Permanently Different On the Outside

I’m going “home” in just … 6 days, not that I’m counting of course… we are headed to Arizona and New Mexico, the whole lot of us! As you may or may not know, I am originally from New Mexico, but as it happens it was cheaper to fly to Phoenix rather than Albuquerque and this way we have a damn fine reason to take the kids up to the Grand Canyon on the way to visit family and friends.

I haven’t lived in New Mexico since 1986, when I left right after school. I never really appreciated it whilst growing up there (and mind you, I was born there, then moved to Illinois where I lived from the wee age of 1 to 10 years old and then we moved back after my parents divorced) and I don’t think I really missed it much when I was living in Chicago (at 18 -21) or during my time in Portland, Oregon (21-25). I think it may have been around the time that I came here, to the Netherlands, when I started to realise how different I was from the Dutch and in fact from other Nationalities in general.

My parental units (both of them) live near enough to each other that I can stay at one’s and visit the other’s without much hassle. Usually we are also able to use any vehicle we would need (like last year driving around in dad’s fancy sporty BMW) and they are civil so it’s not like I’m in trouble with one or the other dependent on where I stay. I know some people go through that and I’m lucky enough that I don’t have that issue.

The last time we were in the States together, all four of us, was six years ago. I was just thinking back about that time – to be honest I know I was absolutely miserable in myself. Not only physically but mentally. It was a rough trip as well. I mean, not totally awful, but the P was 5 and T was 8, which is a VAST difference to the 11 and 14 that they are now! The hubs and I (who was “boyfriend” then) were definitely still finding our way as a couple and I was most definitely finding my way as stepmom. I wasn’t feeling super great about myself already for a few years and you could see on the outside that I wasn’t happy.

You know, I do truly believe that we wear our “fat” as a sort of shield, another way to communicate stuff to the outside world. Not only was I weighing in at 101KG, I was biting my nails, my skin was an absolute wreck (I was scratching myself, subconsciously partaking in self-mutilation), I was drinking a lot of alcohol and I was smoking. You can SEE that I’m unhappy; though I tried to smile the sadness was just looming underneath. 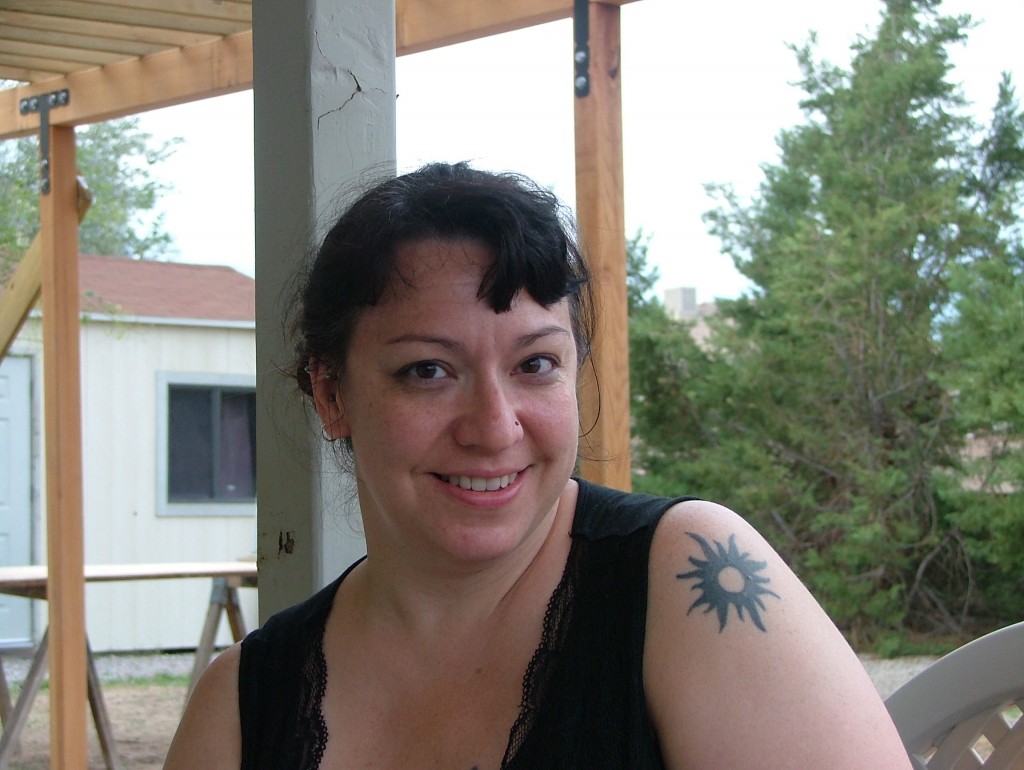 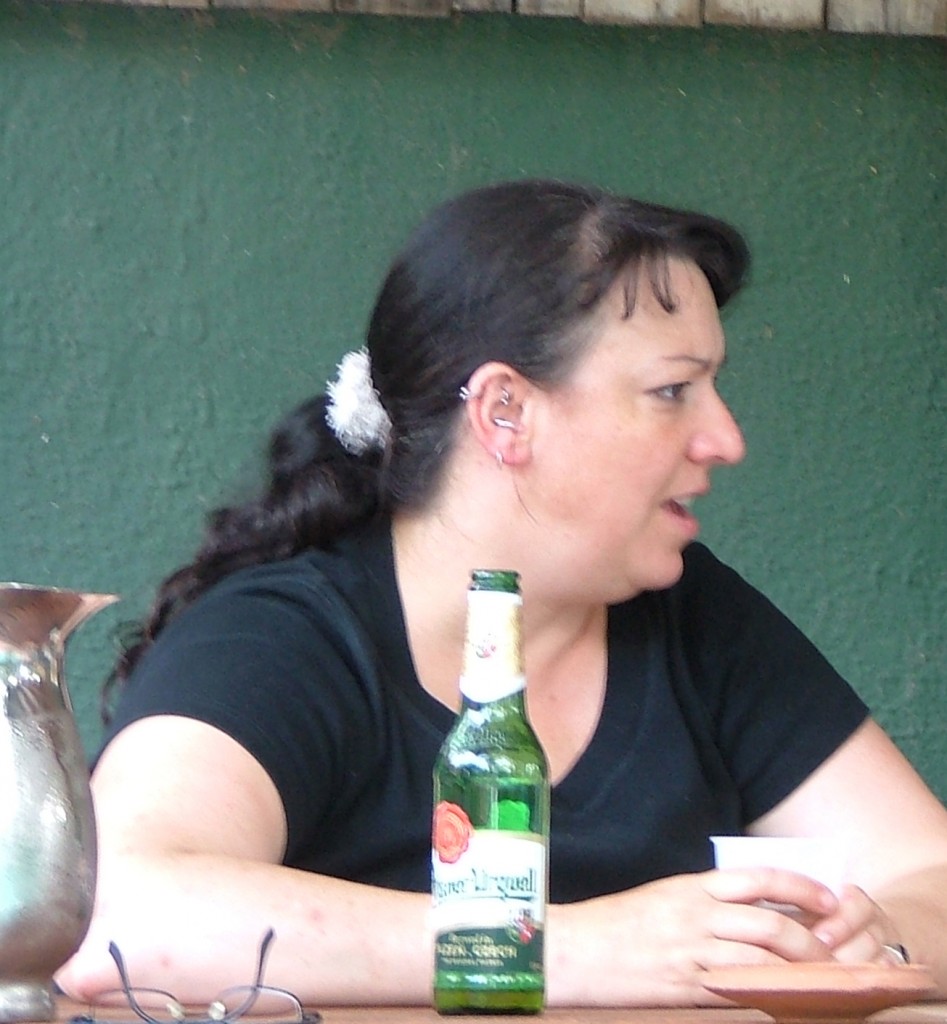 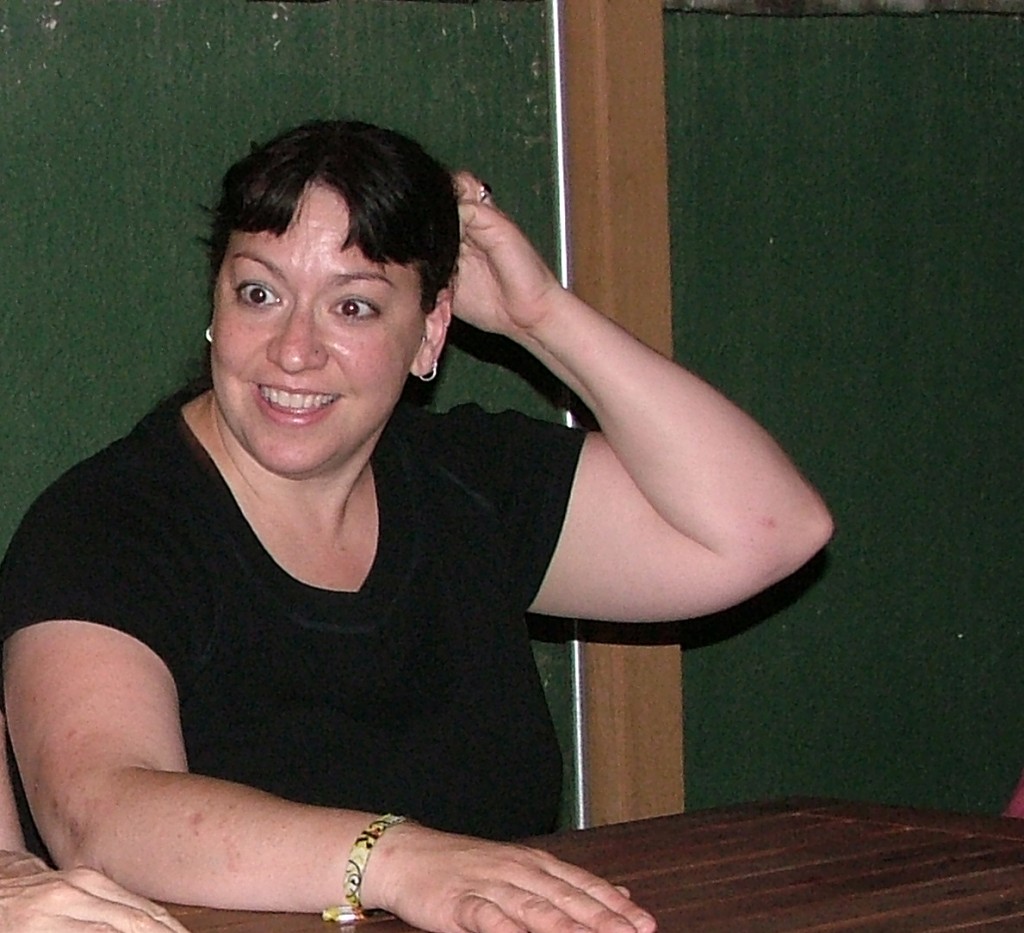 I often wonder how in the world did I make it through that period in my life and I know that Hubs had a lot to do with it. I also somehow started to believe in myself again, maybe because I was starting to feel like my life would be ok, and it certainly helped when I started working for my current employer in 2007.

There are countless times that I said “THIS TIME IS DIFFERENT!” that I would scream from the rooftops that I knew exactly what I was doing and how to do the right thing. There were the endless occasions where I thought that ONLY Weight Watchers was the right way. None of those times really seemed to stick. There were definitely a couple of years where I said “I’ll start again tomorrow”.

I meant to start before I went “home”. I didn’t really want my family to see me that way. The time I traveled to see them before 2006 I weighed about 72KG. Pardon the pun but in 2006 there was a huge difference. I was embarrassed. I was wearing my hardships directly on my body.

With the last 2 years that I’ve plateaued and worked hard for no real significant weight changes I can finally appreciate that, while not perfect, it really does seem like this time IS different. That there are changes on the outside of my body that are permanent. Changes that reflect who I really am and a real, honest, happiness level. Not fake, not forced. It’s OK that I’m not at my goal weight; I’m working on the inside along with the outside and many people don’t have that luxury at all. In fact, a lot of people lose the weight and then struggle HARD to still figure out who they are emotionally, mentally and the weight creeps on again. I’m practicing maintenance.

This reflection of me is gone now. I’m not NEW or IMPROVED. I’m actually finally getting to just be me now. That’s a great feeling. I think this is what my family will see when we make it to Albuquerque. Real happiness and not a mask.