A Look Back and a Look Forward

Wow you guys, September is already here and I hardly even caught my breath from returning from my US holiday! It was a bit of a struggle to get in a groove again, plus I was a bit sick, plus very busy/stressed at work, but we made it! We are entering my favourite month of the year… why you ask? Because it’s my birthday month!

I honestly felt in the beginning of the month that I hadn’t done much, but look at this:

Not too shabby for someone who hadn’t quite found her rhythm again! In fact, in going over my numbers on endomondo as far as total KM’s go, this is the most active I’ve been since I’ve started using the program (which by the way, if you are on Endomondo, let me know! or better, add me!). Kind of amazing if I do say so myself.

Probably my favourite from this month was our two long cycle rides on our two hot Sundays we had here in the Netherlands. I love to go out and see somewhere I haven’t cycled before – I love being out in the fields and woods and seeing the animals and trees and heather and other wonderful stuff that is out there! I am a city girl but for those few hours away on a Sunday in the middle of nowhere… BLISS! Now that we have an awesome bike rack for the car we can go anywhere! 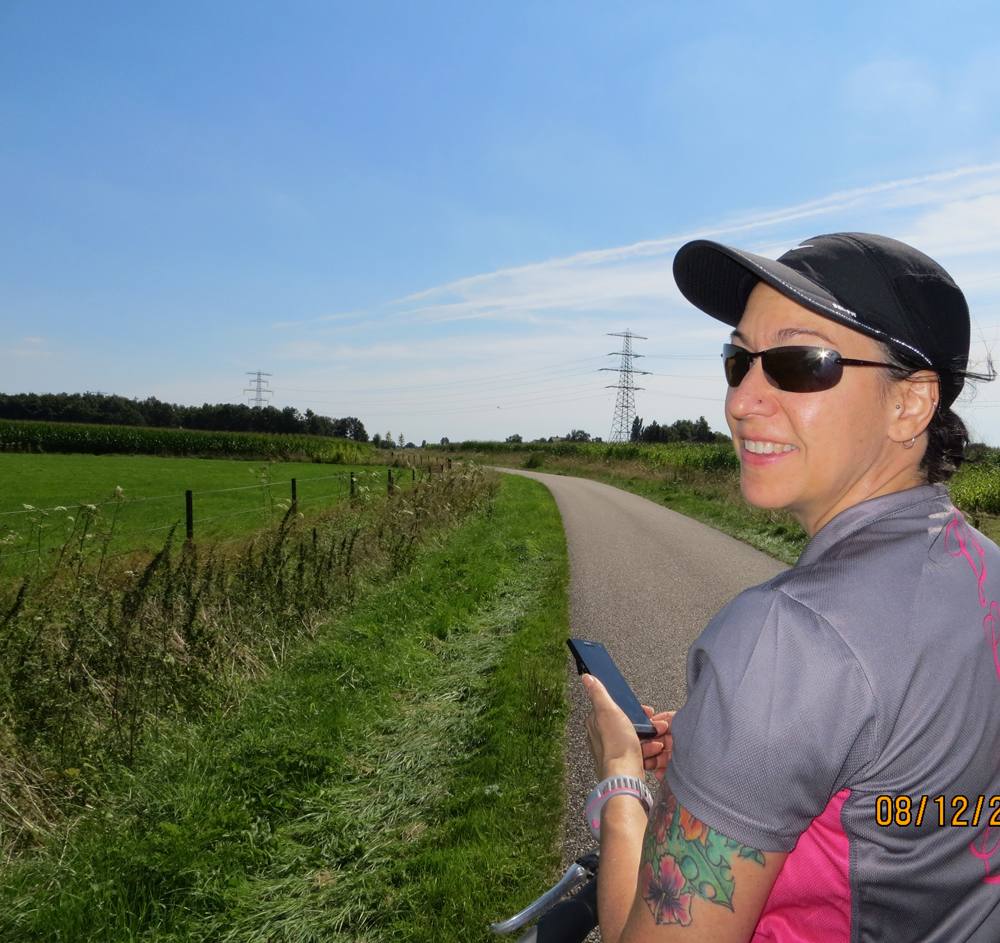 We have also started running in Sonsbeek park here in Arnhem – a great change of scenery and HILL TRAINING! Hubs and I have a standing appointment with each other on Tuesdays to run right after I arrive home at the train station; the park is just 500 metres from the station, so easy to just park and go.

This was from my first time running in my new kicks! 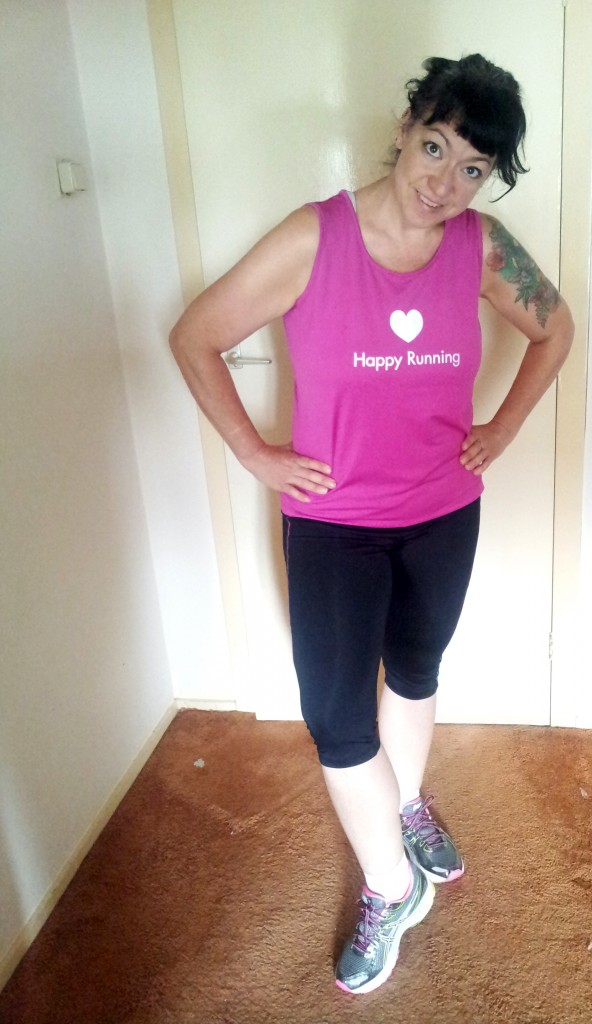 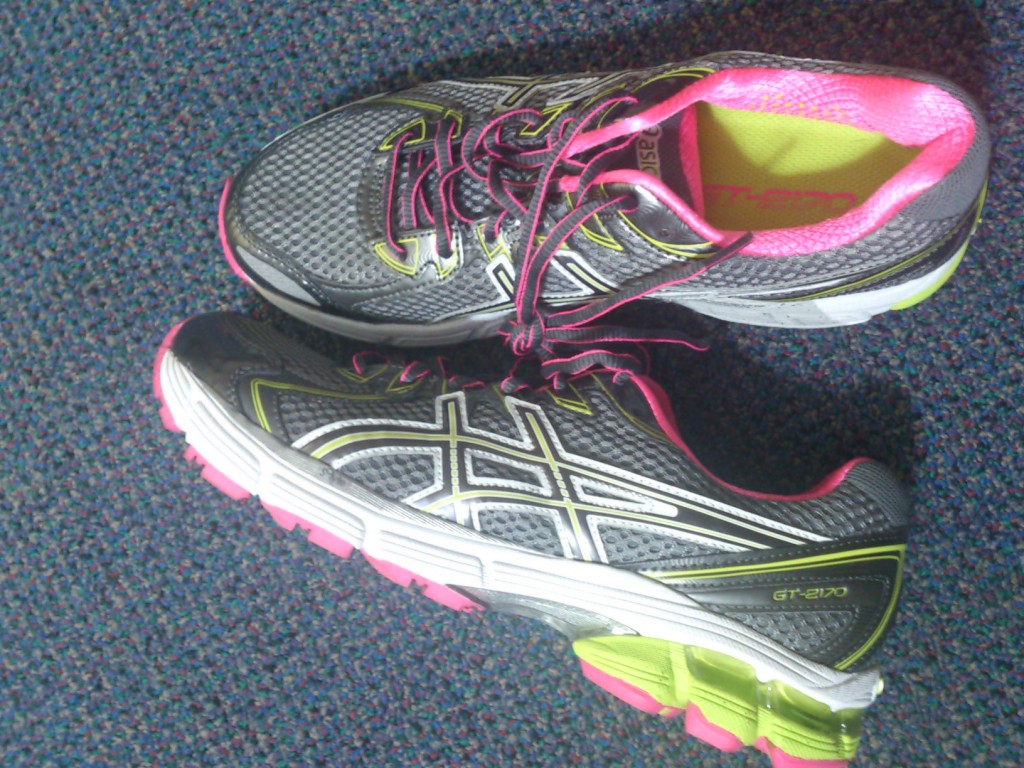 Did I mention I got these in Phoenix at the Runner’s Den? They came highly recommend and did NOT disappoint!

I also finally attempted to cook/bake again or at least start to put together a plan for new recipes that I AM going to try. I’ve started sharing that on the blog the last two Wednesdays and will continue to do that (just WAIT until you see next Wednesday’s Food Fest!!).

All in all a great month even though it was a tad bittersweet after spending three weeks home with my family and a bit just in Phoenix enjoying the sun and relaxation time.

But now we have SEPTEMBER! So much going on!

First of all, there’s my birthday. Now that doesn’t mean a huge event will be happening, but I like my birthday and am happy to have made it another year and hopefully with plenty of years tacked on from doing my best to live a healthy life.

I have the Arnhem Bridge to Bridge coming up: 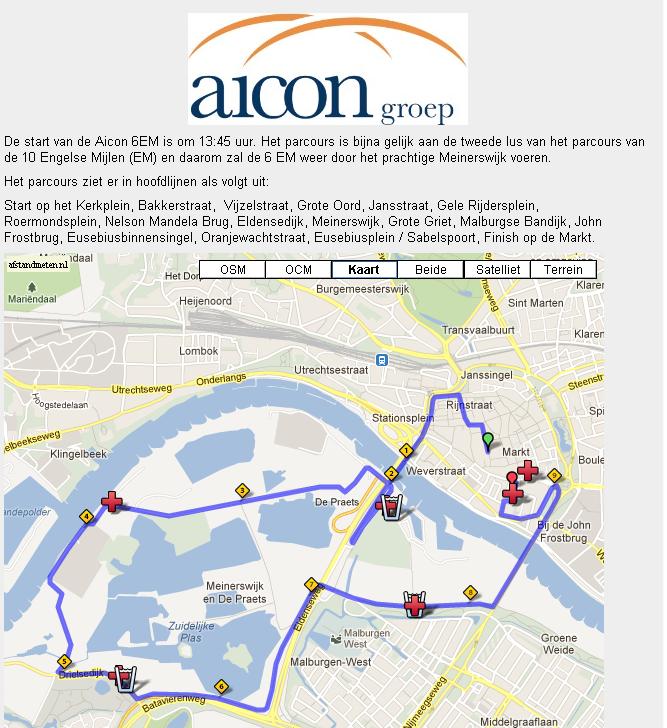 I’m doing the 6EM (English Miles) which is almost 10K. Hubs is joining me and I also found out last week that a girl from my meetup club (the Arnhem Expats v2.0) is doing the 5K and it’s her very first race! I’m really excited for her and hopefully we can meet up next Saturday (the race is on Sunday) so I can show her where we start and how to fix her chip and talk to her about anything else she may be worried about. I remember my first race(a 12K!!); I was nervous and my running hero M was the one that totally prepped me and helped me believe that it was going to be GREAT and nothing to worry about. This girl actually sent me a mail a couple of weeks ago, telling me she was thinking of signing up, but was scared and I told her to go for it, that I would be there too. I ran into her last Saturday and she told me she signed up!

On Saturday the 15th of September I am participating in a 40KM Women’s Cycletta with my good friend E.

Not only do I get to go to Cornwall, somewhere I’ve been dying to go and never properly found the opportunity to do so, I get to participate in an amazing Festival of Sport with one of my long-time fitness friends! We actually “met” each other on a Yahoo Group when we started Weight Watchers back in September 1999 and have been friends ever since. 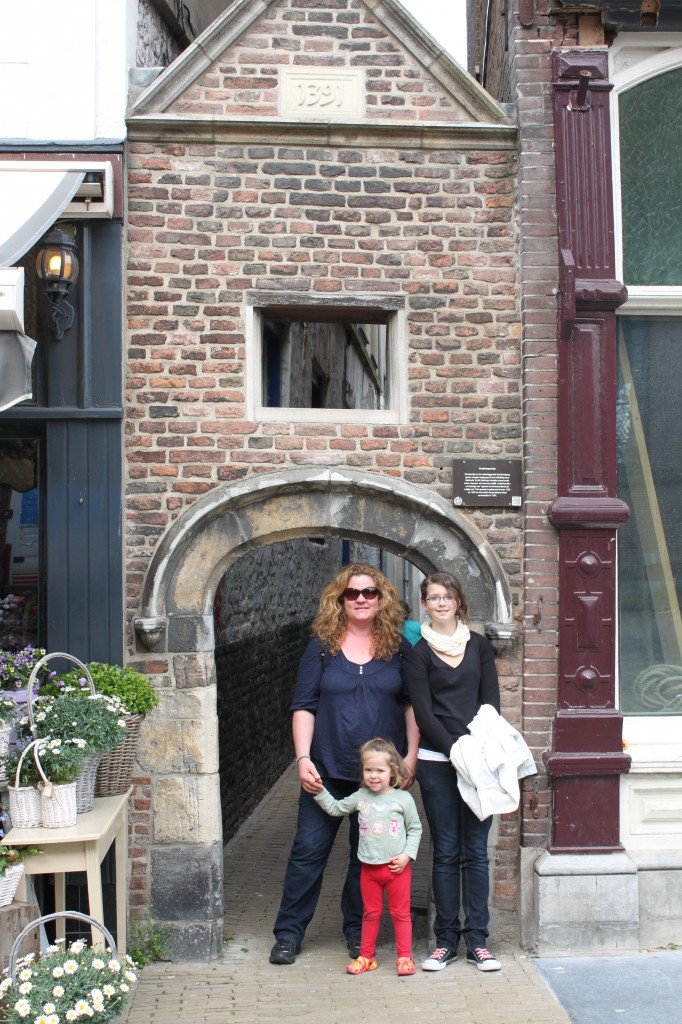 and discussing world domination over beers and bitterballen: 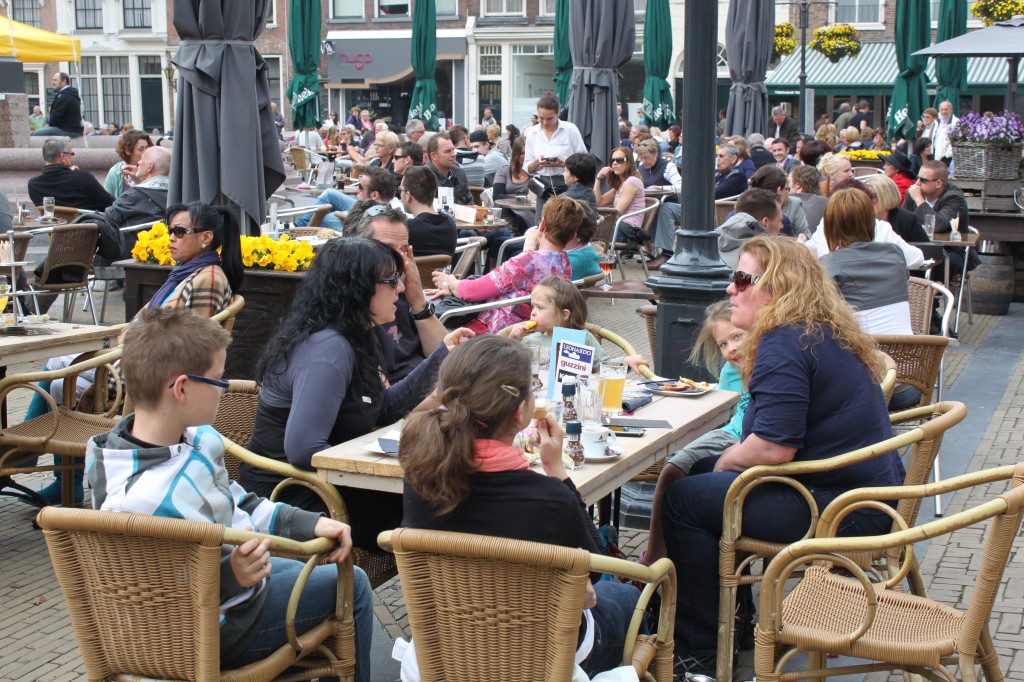 On the 19th of September I fly to Washington, DC, to catch a train to Baltimore, to go to…

OMG I am excited! And nervous! Hopefully I won’t throw up on some of my favourite bloggers because of nerves! If I do, I’m sorry, it’s probably at least “clean” puke!

I feel a bit nuts that I am flying to the US for this, but I decided already in January to go, I’ve found roommates (unfortunately my first roommate isn’t able to go now, but I still love her and will miss her there!) – one of them being the one and only Robby of Fat Girl vs. World – and I’ve bought my ticket, so I guess that means I’m REALLY going!

I’ll be back in the Netherlands on the 24th and then one of my good friends and her husband will be here from the 24th to the 29th. Oh and did I mention I work in finance and it’s year-end? Yeah. That last week will be a rough one for sure.

So. Hmmm. Wonder when I’m going to find time for the gym and running? Luckily no races in October, but can’t say that for November, December or January…

How was your August? What was your favourite part?
What do you have planned for September?