So, hey, did I mention I’m running the HALF MARATHON in Berlin in April? 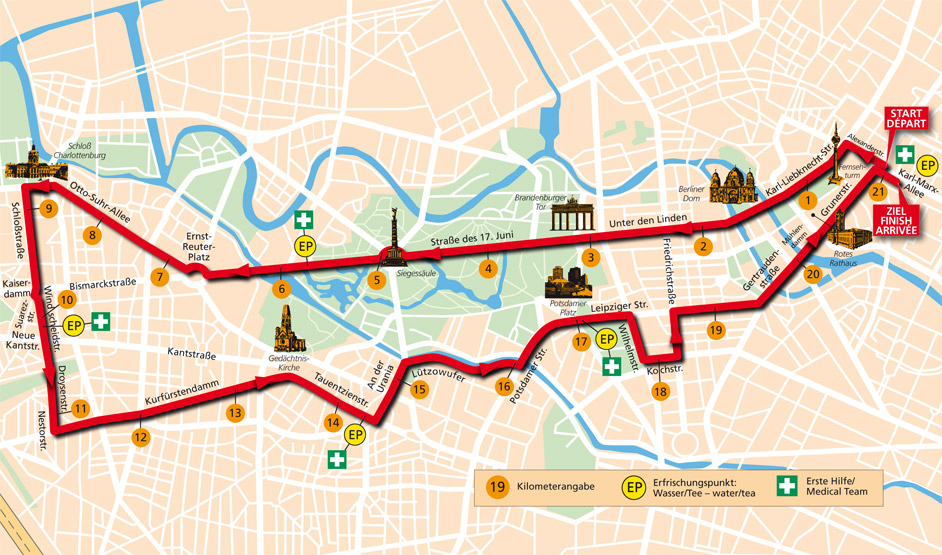 Perhaps you remember me saying it before, but Berlin is one of my favourite cities in Europe. It’s a complex city with lots of history (certainly not always with shining moments), amazing architechture, dynamic people and whenever I’m there I feel the buzz and the vibrancy the city has to offer. So when I was considering doing a Half again, I thought about where could I go that would be really special, that would mean something to me? Admittedly, I was also envious of Joanna running the full Marathon last fall in Berlin so it just made sense to me sign up at least for the Half as well.

In 2008 I went to Berlin for the first time properly (the first time was actually a few years before that; I’d been at a music festival in Leipzig and had taken a friend back from there to Berlin where he was from – spent only about 4 hours there before I had to drive back to the Netherlands) and I was immediately in love. It was my birthday weekend and we found an apartment we could rent for the four days we would be spending there. On top of that the weather was amazing. We were good little tourists, seeing the sights, doing the Fat Tire Bike Tour, drinking local beer and eating sausages (as you do). Even though on that particular trip I fell down the stairs the last evening we were there (no I wasn’t drunk but I was on a pub crawl – it was the 3rd place we stopped off at, so my third drink) and twisted my ankle pretty badly, I already knew I wanted to go back. I should add at this point in my life, I was overweight but still had the “at least try to be active” mentality and was probably on attempt number 3,682 to get my crap together and lose weight. 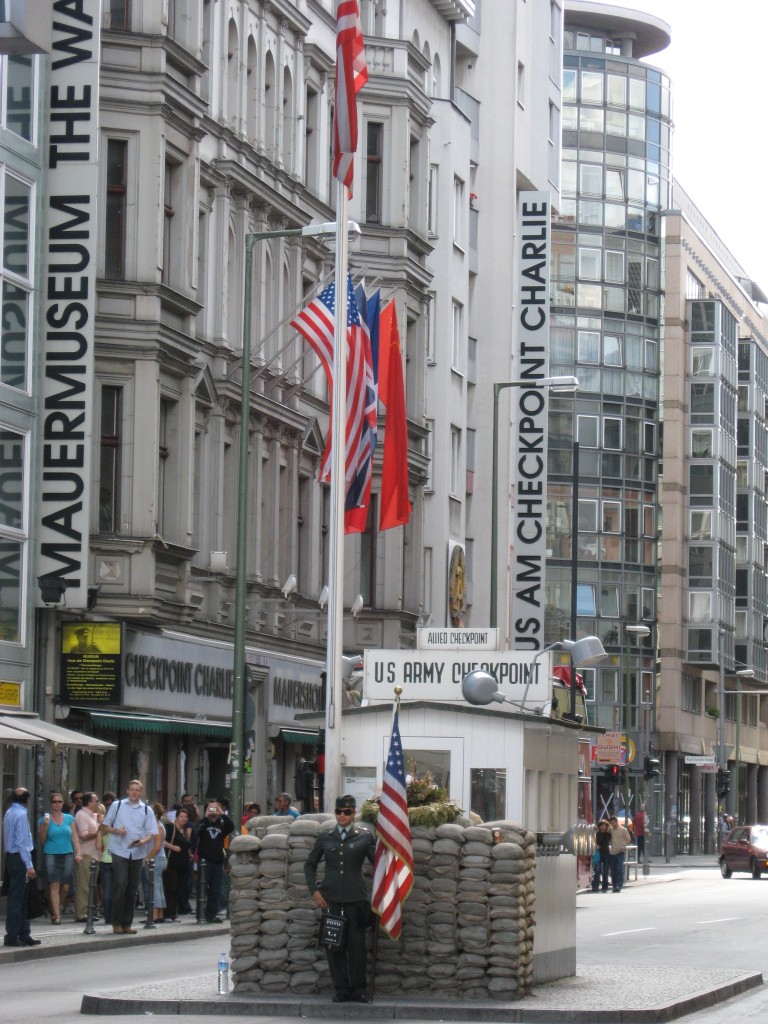 The next time I went to Berlin was in 2010 – as you know I finally made the commitment again in 2009, right before I got married. And I started running at the same time. Well, “running” – I started the C25K program, in the middle of the night (it seemed) so no one would see the fat girl “running” in the park. But by June 2010 I was running and wanting to run every time I would go away somewhere. This trip was no exception. We rented an apartment again and this time brought all of our running gear and gadgets to have a go at it in Tiergarten. It felt incredibly special to run in Berlin, being a girl from a Smallish City in New Mexico. You just never even dream of these things, you know? I also felt fitter, stronger, even though I wasn’t anywhere as fit as I feel I am right now. We even did the Fat Tire Bike Tour again, only the Third Reich Bike Tour rather than just the “basic” tour. 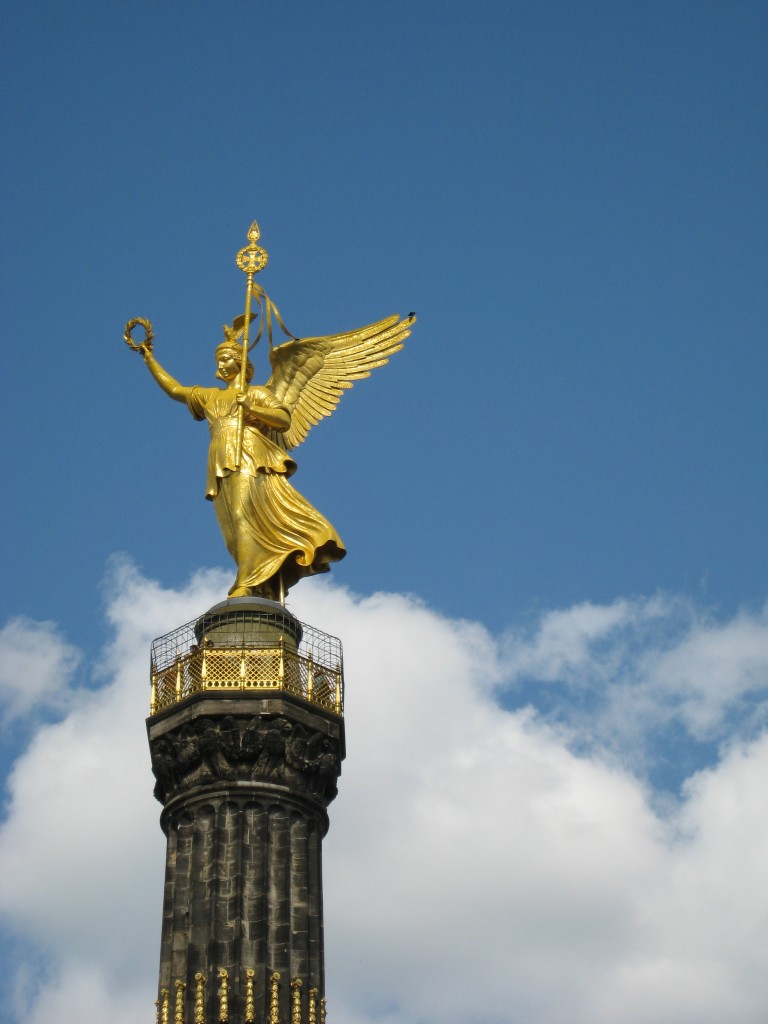 They actually call her “Chick on a Stick” 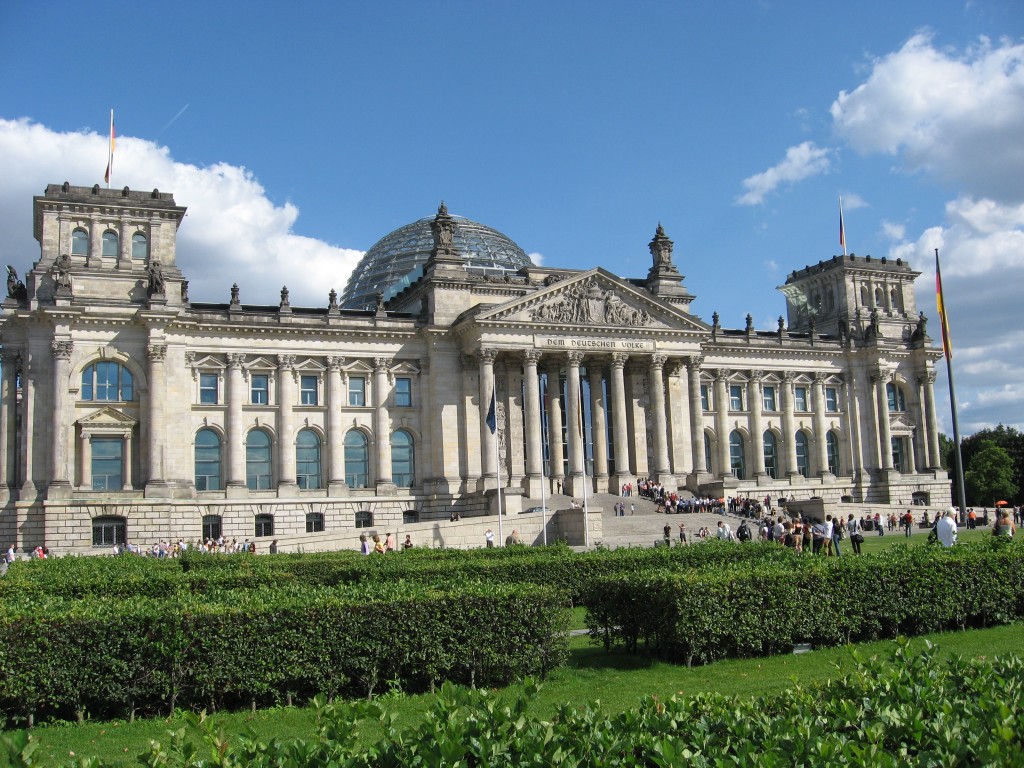 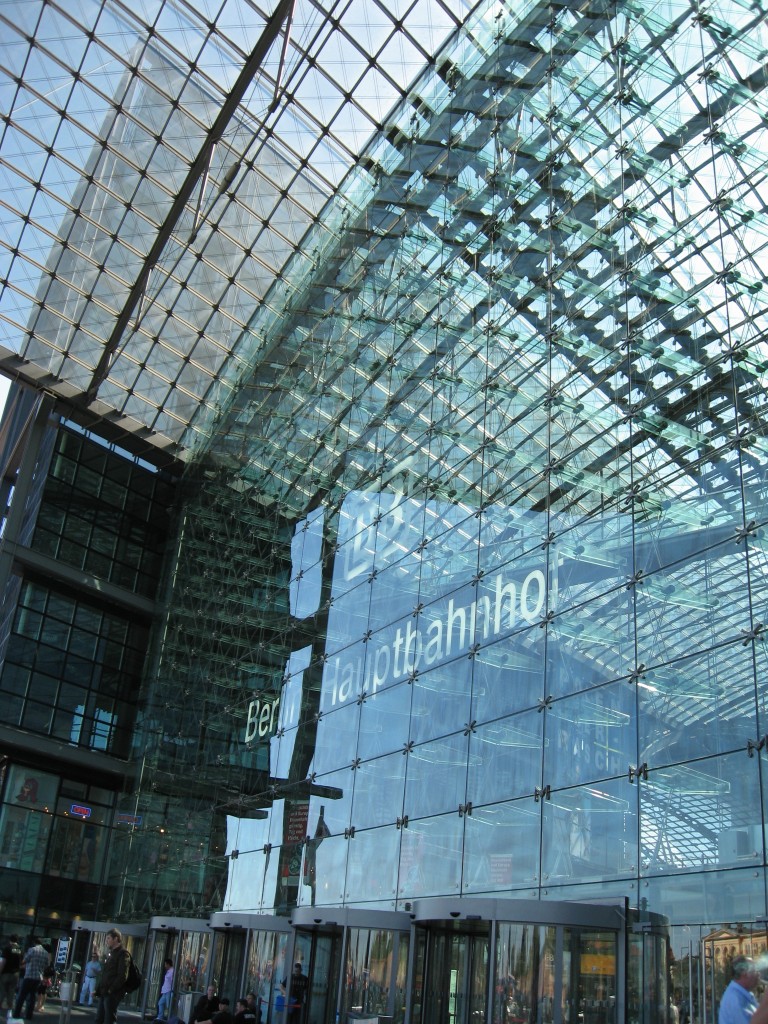 Even the train station is impressive – this photo doesn’t even do it justice! It’s huge and all glass!

Although I’ve run now in other cities in Europe (and also looked for Half Marathons I could possibly participate in), my feeling was really for Berlin all along. After the disaster of the HM in Utrecht in 2011, I needed that something extra to give me the desire to really do it again. Just in case though, I’ve also decided to do it for charity and once I’ve got all of that set up then there is really no turning back, right?

So, this past week was Week 1 of the training:

Monday – 7.5KM or 40 minutes running at D1, 10 minutes D2 (this is the levels given by www.hardloopschema.nl) – basically D1 is kind of relaxed, D2 is pushing a little harder). I went from jogging around 7 minutes per KM to 6:30 in that 40 minutes, last 10 was at 6 min per kilometer. I had to do this on the treadmill as there was just way too much snow outside.

Wednesday – Intervals – 6 x 600m D2 – D3, two minutes walking between each. I have to say I thought I would die OR throw up. I never run intervals, I don’t like them, but hey now is the time to step out of the comfort zone!!

Thursday – was scheduled to run but forced to rest. Too busy at work to get the lunch run in and too busy to stop at 4:30 and do it after work.

Friday – did my Thursday run – 6K or 40 min D1. This was actually done in 38 minutes. Was SO nice out, cold but crisp and SO great to get out of the office and work off some stress.

Saturday – rest day! Spent the day actually with M at the Rotterdam film festival and according to my fitbit (that I received finally from Gail!) still walked buttloads (so I guess I worked off that popcorn, eh?), more than 14,000 steps to be specific!

Today starts week 2 so I guess I better get on it!