The Long Run – Mind games, loneliness and firing the voice in my head.

So as a crazy person who’s signed up for another TWO marathons, I’m just 5 weeks before my 1st of the two which means really stupid-long runs are on the schedule. Of course not as long as the stupid-long distance of the marathon itself and not as long as something really insane like an ultra. For some reason the stupid-long runs on Sundays always seem harder than the actual marathon itself (or do they?) and are much, much harder mentally than race day. Why is this? I don’t know. If I knew I’d patent up that knowledge and make a million bucks.

Today I had a 3 hour (30KM in my head, though that’s crazy thinking in itself) run on the schedule and all week I’ve been dreading it. Dreading it because I had to do it alone. If you remember in my What-I-Learned Marathon Post I mentioned that training with friends is really super beneficial. For Paris several of us were running the marathon so we organised the long runs. I was able to run with Kim and that was a total lifesaver. For Liverpool I didn’t truly train, I just tried to keep up my mileage and did 1 hard 30KM run on my own and 1 semi-difficult 25KM run on my own. Liverpool was for “fun” anyway

Does that mean I’m worried about Cologne or Lisbon

Last week Sunday I had a very hard and painful long run. I walked a lot. There were tears. I felt like I never wanted to run again. And after I’d taken a wee break and told my husband I was somewhere on a dyke crying my head off but knew there was only 1 way back (over a huge bridge), I sucked it up and carried on. I got to the top of that dumb bridge and felt better. I was even smiling. As I came down the other side who did I see, but a suspiciously cute guy wearing a Paris Breakfast Run tee-shirt and knew it was my man coming to give me some energy. And as we kissed quickly and said “see you soon” I cried again, because, damn, that was sweet!

Anyway, back to my long run this week. 3 hours / 30KM on the books and dreading it all week. Yesterday I had a really good run actually (and hubs suggested I double the easy run because 1) it was an easy run and 2) I’ve been complaining that after so many vacations my weight is going up again) so I was feeling a bit better about the whole thing. I called upon socialmedia as well and took up the podcast suggestion to get me through. It was going to be ok.

Except for that blister I got yesterday. Damn, what crap timing. OK a bit of compeed and I’ll be fine.

So last night I set out all my stuff and I even filled the hydration pack a little less than halfway and stuck in in the freezer to make sure my water stayed cold the next day (This is a brilliant idea I got somewhere off the interwebz. Seriously, BEST IDEA EVER). I downloaded some podcasts ( I listened to Runner’s Academy ; so good!!) just to have variety, ate pasta for dinner, drank a carbloader and ate a raisin bun with honey before bed and set my alarm for 6:00. It had to work. 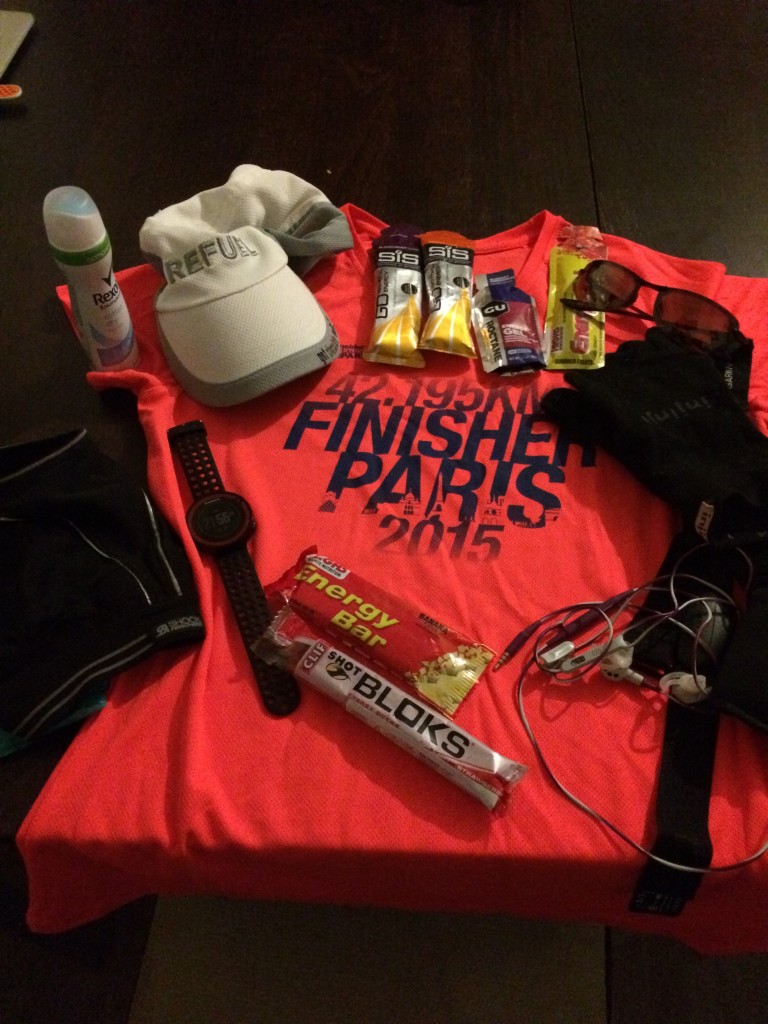 Oh, but let’s not forget the niggly blister…

I got up, ate breakfast, drank coffee (thanks to hubs, the coffee was already ground so I didn’t have to wake the kids or hubs at 6:15 for my necessary fluids), drank another carbloader and at 8:15 walked over to the train station. The plan was to go to Elst (about 10km from here), run to Nijmegen (10KM) and then run bank through Elst to home. It had to work.

Hubs asked me “would you like me to meet you back in Elst and run home with you?” Would I like that!? Can we get a HELL YEAH?? So that was the new and improved plan. I didn’t have to be alone. Surely I could make it through 20KM without him and then the last 10KM would be a piece of pie! 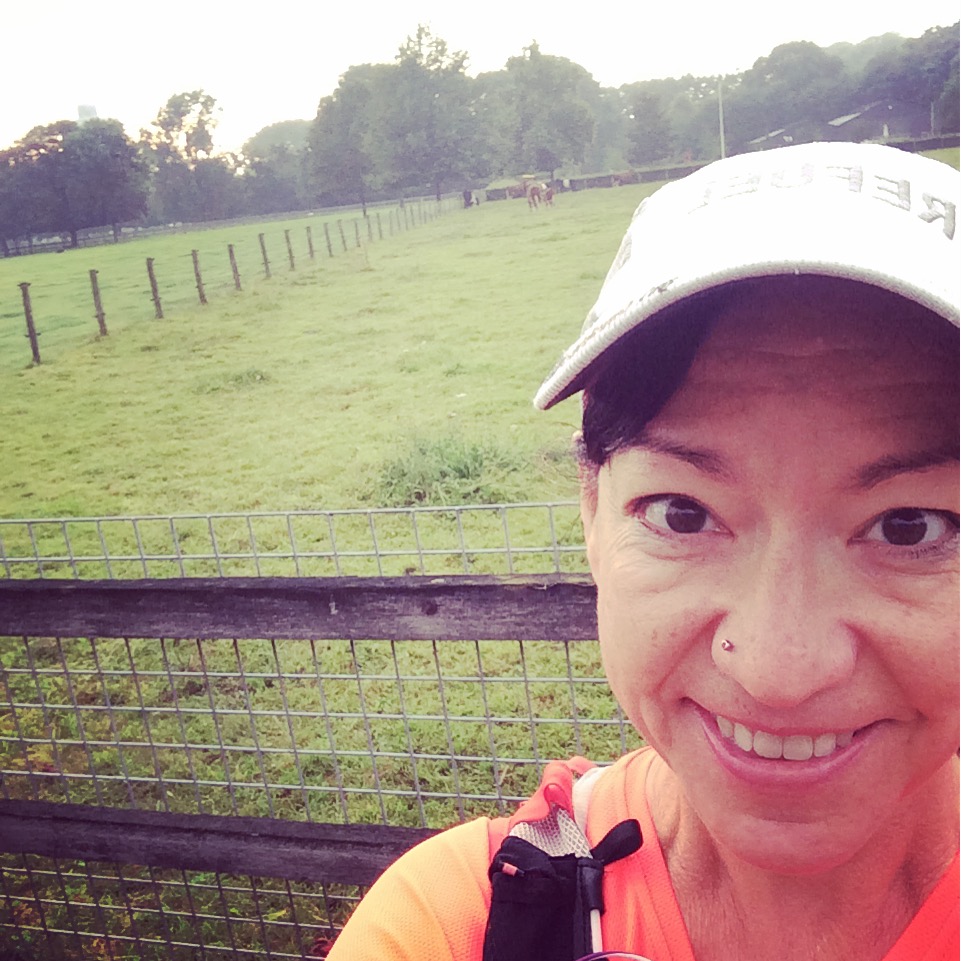 Before – of course I can do this!

The first 10KM were great actually. I got to Nijmegen (with a pee break because, coffee and carbloader) in 1 hour and 3 minutes. Just a tiny bit faster than yesterday’s run. Another pee break at Nijmegen train station and I texted the hubs that I was heading back to Elst. Surely I could do the next 10KM in about the same time? 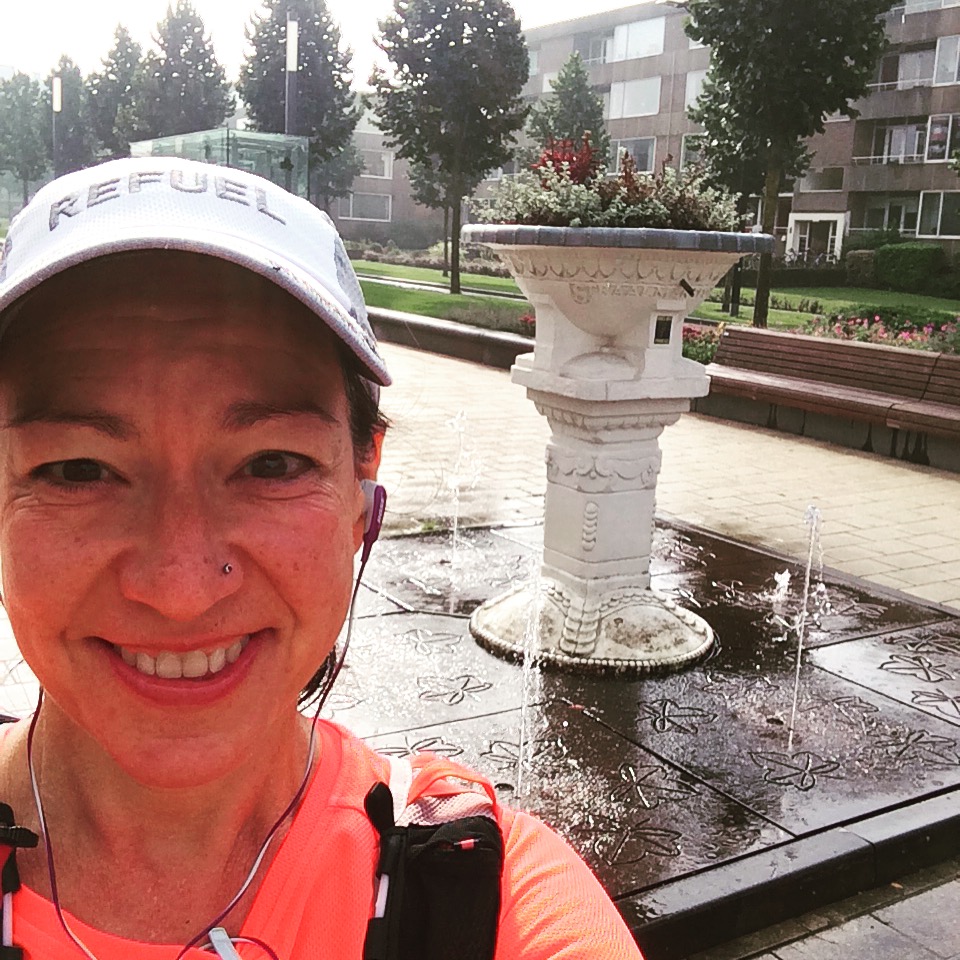 Oh that inside voice can be so mean. I really should fire that chick and hire someone else!! 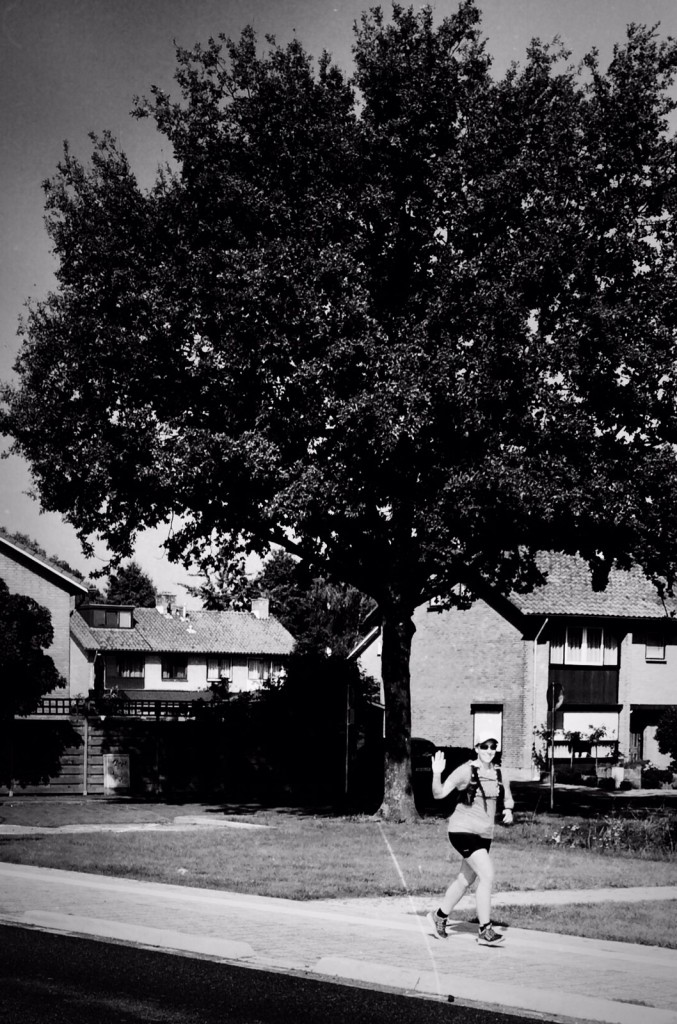 Hubs caught me coming up to the train station. 20KM – check!

Not so bad! I made it Elst station and there was the hubs, looking fresh and ready to go. We started off. OH MAN DID MY FEET HURT. STUPID BLISTER. G*$D(@*&%T WHY DID I GET THIS BLISTER YESTERDAY??? WHY DID THIS HAPPEN?? WHY ARE MY LEGS SO TIRED AND SORE. WHY DO I HAVE TO STOP ALL THE TIME?? It wasn’t but maybe 3.5KM and I had a total meltdown. You know, the ugly cry. Mad at myself again. Other people can do this, why can’t I? Why am I so lame? Husband puts his arms around me. Tells me this is just training. Sometimes it’s hard. It’s actually ok to walk sometimes. You’ve done this before. You are a rockstar! Come on, you can do this!

I made it finally to 28KM and there was the John Frost bridge. We had to cross it. Then it was 3KM home. Oh HELL NO. I was doing 30KM and that was it. I was already over 3 hours. 29.4 and I saw the bus. I got ON the bus, stopped the watch and got off 1 stop early. I started up the watch again and I ran the 600 metres home and stopped the damn watch for the final time. Some people call that cheating. I call it not having to walk on a blistered sore foot 2 KM home. 30KM. It was enough. 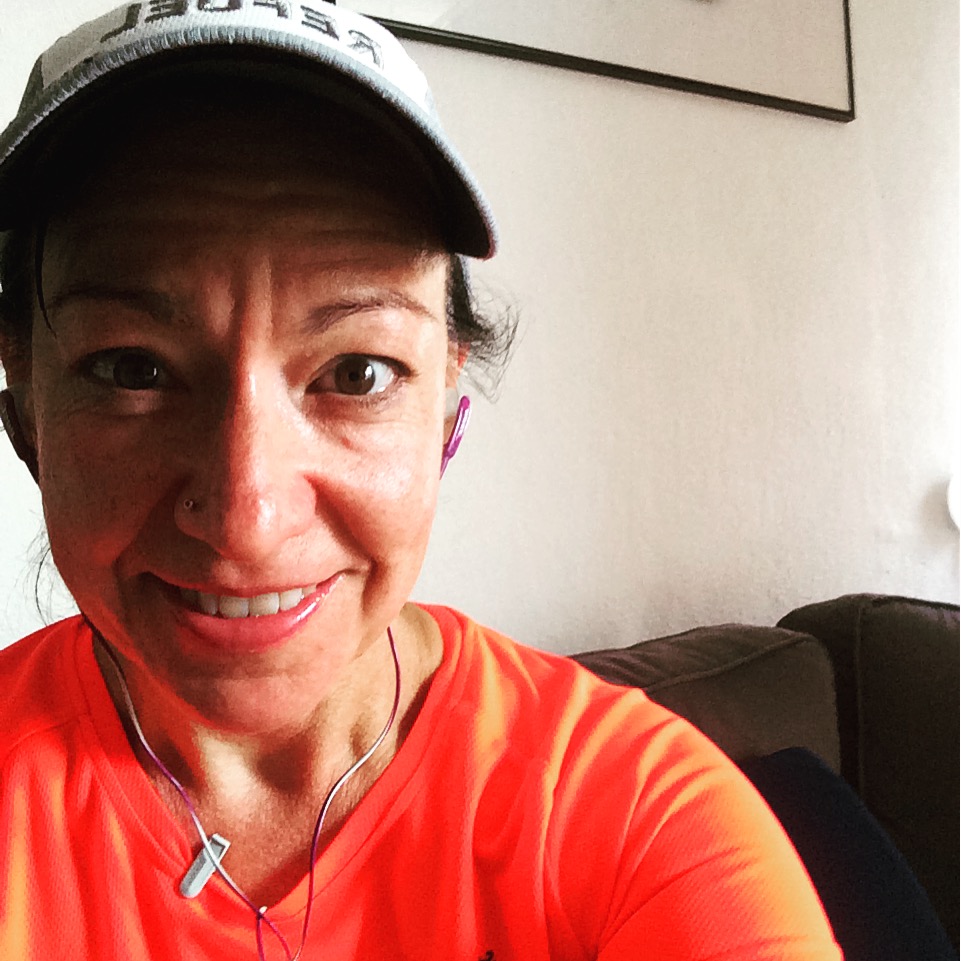 Why do I do this again?

Why does that voice win?

How can I change it?

Do you have a meangirl/guy voice and if you do, how do you stop it?

On another note: my husband, what a guy, hey?