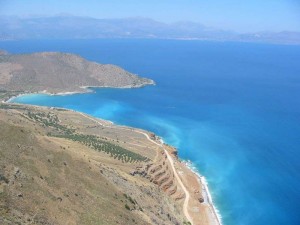 Seven more days and I’ll be lying next to the pool or on the beach in Crete.

There have been a LOT of changes since the last time I went on holiday with the kids and Hubs to Greece. That trip was in July 2007. We had a great time (for the most part – but there were times we weren’t thinking the kids were as cute as they look in photos; I’m sure you guys know what I mean), but I was fairly miserable in the heat, weighing around 225lbs.

I remember I had a hard time finding summer clothes. If there is one thing I really do not like, it’s being fat AND hot (and I’m not talking sexy here). I hate the way my legs would rub together. I couldn’t find a swimsuit that fit very well. I hated wearing sleeveless shirts because I didn’t like my arms. And sweating. Man could I sweat buckets. Before anyone else did. I really dread the summers when I am overweight simply because I am so uncomfortable.

Since I had like 1,372 starts, stops and re-starts since around 2005, I have had plenty of opportunities to make the summer more comfortable for myself. Only last summer did this start to happen. What with running (the C25K program), biking and bellydancing, plus the fact that I was actually finally working the Weight Watchers program, this led to more comfort and more self-confidence. Amazing how that works.

It’s taken me quite a while, which is fine, because as I was reminded this week by Mary at A Merry Life this whole thing (“journey” or whatever you want to call it) is for the rest of our lives. It’s not a must to reach numbers by a certain date, time, duration, year, whatever. This thing I’m doing has to be basically forever (and no giving up!). So yeah. It’s taken some time, but I’m now in the 70’s (78.4KG was the last weigh-in), which is pretty much where I was in 2005 when I started to really panic about my weight gain. Had I only known it would take me 4 years to get my act together!! Well, even if I had known, maybe it still wouldn’t have been enough for me to do something about it. I truly believe that no change will ever stick until you are really ready. 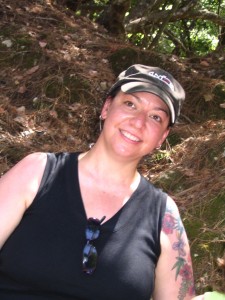 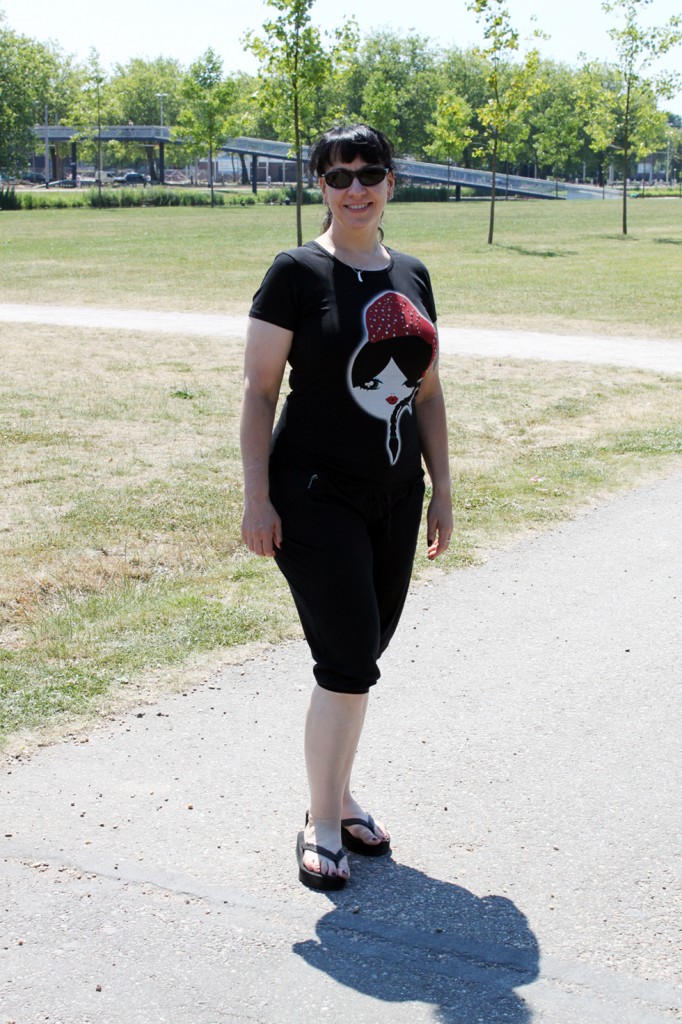 In seven days I will be on holiday again with the kids and Hubs. But this summer vacation will be different. I have more confidence – mainly in myself and the choices I make. In the past I was either afraid that I would screw everything up so I couldn’t enjoy things OR I would have something I “shouldn’t” and then think “screw it, I’ve already messed up today” and go on a week-long binge, only to be angry and scream to the heavens about how UNFAIR it all was (even though I did it to myself!!). At this point I actually have LEARNED something. I know about portion control (and I don’t HAVE to be afraid to NOT have my food scale with me), I know that eating a “regular” yoghurt for example, instead of a fat-free yoghurt, is actually OK. I am not going to put on 10 kilos overnight if I don’t have exactly what my past-brain required. I’ve let go of the all-or-nothing way of thinking and I’ve moved on to MODERATION with food and alcohol. Am I perfect? No. Though I’d love you all to think I was ;-)

In seven days I will actually ENJOY my vacation, the sun, my family and my LIFE. We only get one life. We may as well enjoy it. Healthy living goes way beyond just losing weight. Now that I finally get that concept I feel like the whole world has opened up to me.

So don’t be hatin’ when you think of me lying on the beach in Greece, soaking up the rays (whilst applying SPF50), or swimming in the glorious blue Mediterranean sea. Eating fresh fish, and gorgeous salads and having the occasional popsicle. Because I will be enjoying my life and reporting back to you on all the things I’ve learned while I was away. And I would almost bet money that there won’t be a serious effect on the scale and if there is? Not the end of the world!