I didn’t even get any photos for my Friday Foodie Post. That’s how bad it was.

I did prepare food again last Sunday for my lunches and that really came in handy. I can’t recommend planning enough! BUT, I also did the emotional/stress-eating again which pisses me off, but doesn’t seem to stop me doing it *rolls eyes into back of head*.

Plans were to run on Tuesday evening and go to the gym on Thursday evening. Neither of those things happened. I worked late Monday, Tuesday, Wednesday (I was really late Weds), Thursday I worked from home (thank God because I was exhausted), Friday I felt somewhat “normal” again. I actually rode my bike to the station Friday because I was going out with colleagues after work and thought it best to have transportation home rather than having to wait for a bus or take a taxi so late. (Remember, I’m two hours from home generally when I’m in Amsterdam; the plan was to leave at 10pm which would put me home at midnight – turned out there was a massive problem with the trains and I ended up leaving around 8:30pm, still only getting home around 11pm). 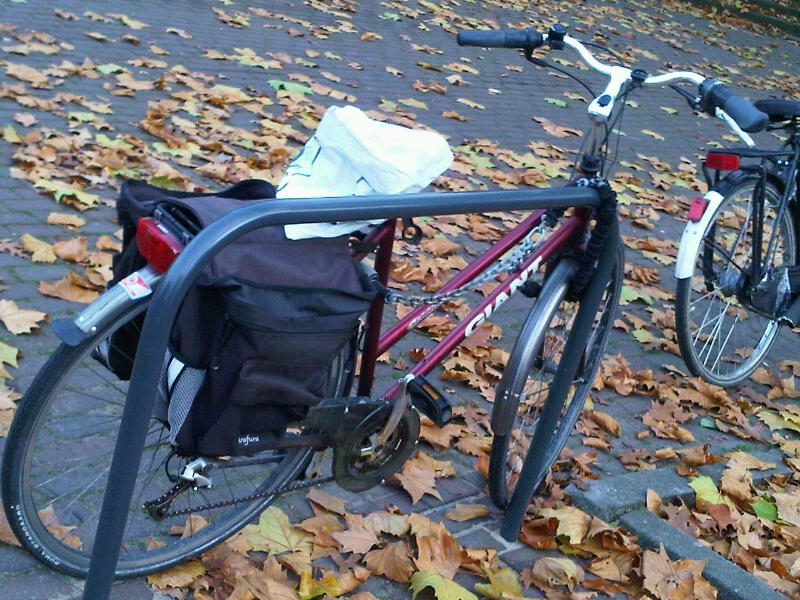 So at least I got some exercise in on Friday – though I’m sure that didn’t counteract the starters, burger, fries and cocktails I had at the Hard Rock Cafe :D … maybe the sprinting to the train helped that a bit as well (I spent a LOT of time sprinting for trams, trains and buses last week…)

Saturday morning I woke up late – 11am! WOW I needed that sleep!!! My first thought was “well, I guess I’m not going to the gym”, but then I immediately turned it around; “Why not?” I asked myself. “The gym is open until 1pm. Get yourself a sandwich, a coffee and get dressed and get yourself to the gym!” So I did :) And I rode my bike there as well.

So here we are Sunday, I’ve made wentelteefjes (french toast/ eggy bread) (mostly) for the kids and I’m still deciding what to do the rest of the day. Probably some cleaning, maybe a run and definitely some planning for the week. I have to be serious about next week as I have a friend coming to visit from Sweden which means my whole weekend is dedicated to my guest (ie I have to go to the gym during the week!!!).

Not much of a weekly review, but honestly, I hardly had any time for myself that would be noteworthy to mention. Here’s to the new week!