Wow, I’m great at this blogging thing, eh?
Honestly I do not know how people are able to post weekly let alone daily!

Back at Goal Weight Range – 70KG is my goal weight, and a few weeks ago I stepped on the scale at 70.6KG. Officially I’m allowed 2KG over to not have to pay but i would like to actually get down to 68 for a fluffier cushion. Obviously that cushion won’t be on me physically *wink* !

Burpee challenge – Fail! I made it a few days. Yeah. I suck at challenges. I do think they are a great exercise for the core and I did have good intentions. We all know how the road to Hell is paved, though, right? 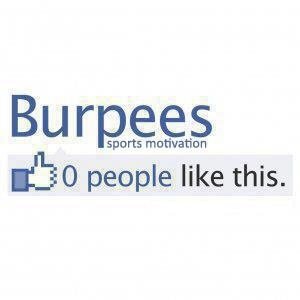 Do All the Exercise Fail – yeah. This is hard. I wasn’t able to balance work – life – running – gym. I’m going to get back to the gym next week and make an appointment for a new core program.

Got new orthotics, which led to new shoes – these ones are much, much better than my first orthotics. Unfortunately they did not fit well in my new Brooks I purchased for the marathon (since I was already running in the same shoe, I did not want to take risks), so I had to get new shoes. I ended up with Nike Zoom and against all advise you read or hear, went out the very next day and did my longest run ever with my running mate Kim, 32KM! 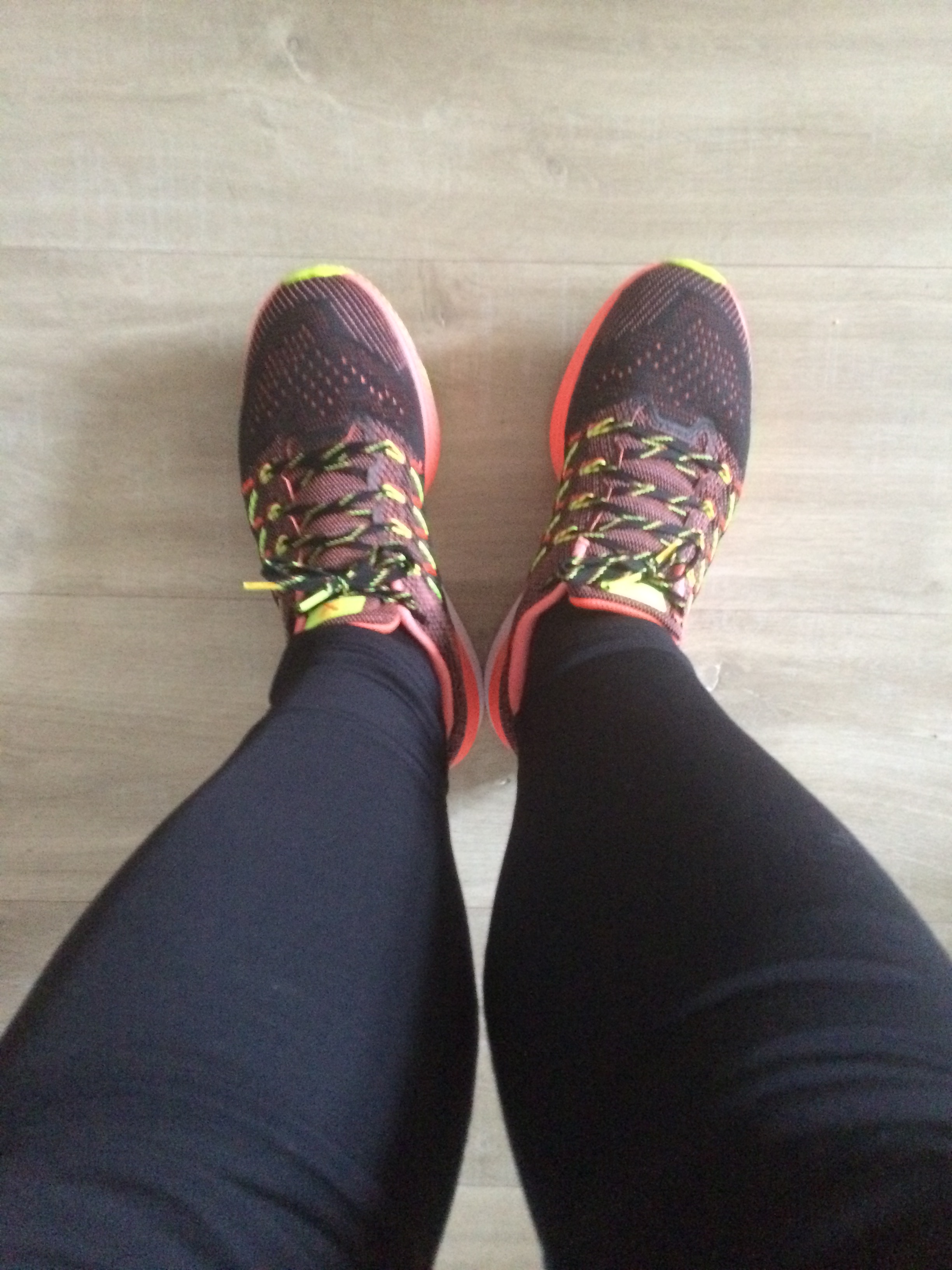 Races in March:
8 Kastelenloop – this was supposed to be 30K, however, I didn’t manage the time limit cutoff so I was re-routed to go straight through on the course and lost 2.5KM from the total. It was hard not to be discouraged, but at the same time it was fine, I still did (at that time) my longest distance. I was well on course to make the time limit to run the full 30KM but there was quite a bit of running on dirt paths which really did my feet in. I did not have my new orthotics at this point, but this is the reason why I chose to get new ones. Also of note, the name suggest Eight Castles along the route, I didn’t really see them! Running with so many great friends made this day a total success in any case!

CPC HALF Marathon Den Haag – I ran this race last year and struggled a bit. Back then I was still trying to get the hang of running and fueling up at the same time. Last year I ran it at 2:30:40. I was also somewhere around 80 KG. This year I was at least 7 KG less and in much better shape. I’ve learned a LOT about food and running since. This year I ran it at 2:13:41. A significant change! Once again running with so many awesome friends. It’s so great to know so many people from such a simple hobby as running.

Stevensloop Half Marathon- this one was brand new in Nijmegen, one we were all looking forward to for a long time (we don’t have a lot of city Halfs on this side of the country, so close to home). SocialMile was in full force this day, most of us participating in the Half (there was also a 10 and a 5K). Amazingly enough, I beat my PR again on the Half, coming in at 2:10:56.

You could say it’s an addiction!

Hope you all had a great March (and are fully enjoying April!)