March is the Month I Hit Goal Again

Sometime right before I started marathon training, I decided I really wanted to get back to my WW goal of 70KG. At that time it was something like 6 or 7 KG to lose and if I would be really serious about my training and my food, it should be possible to do that by the end of March. The Marathon is on the 12th of April, so that would give me a few weeks cushion, but really, the idea was end of March.

Reality is sometimes different than desire, as we now know.

And as we also know, the only one responsible for all the decisions and choices I make is me. And the same goes for you. We can blame work, school, the kids, traffic, holidays, whatever… but actually we all have the choice, right?

And I’ve had a couple of months where my choices and decisions weren’t great, but at least I’ve still got my running which keeps me in a fairly safe place for now. However, yet another thing we know: 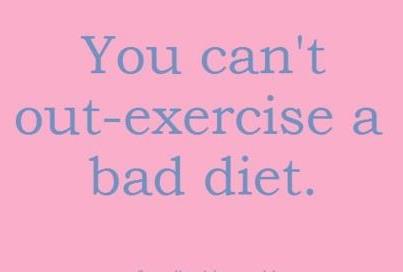 1) Food logging – has to be done and needs to be honest. Of course it’s a royal pain in the arse and sometimes makes me feel even more like food runs my life but let’s be really open here – when you have “always” (even if in your head) had a weight issue, food will “always” be somehow in the forefront of your mind. Well at least in my mind. Food has always played a really weird role in my life (from not being allowed certain things to watching my family members being unhappy about their weight and dieting to sneaky eating and disposing of evidence so no one would know) and perhaps if I accept this it won’t be such a big deal.

2) Water Drinking – will this have profound effect on my weight loss? I don’t know. What I do know is that I have not been drinking enough water lately and that effects how I feel after longer runs. This can be easily rectified. 2 litres per day, minimum.

3) Exercise – all of the exercise! 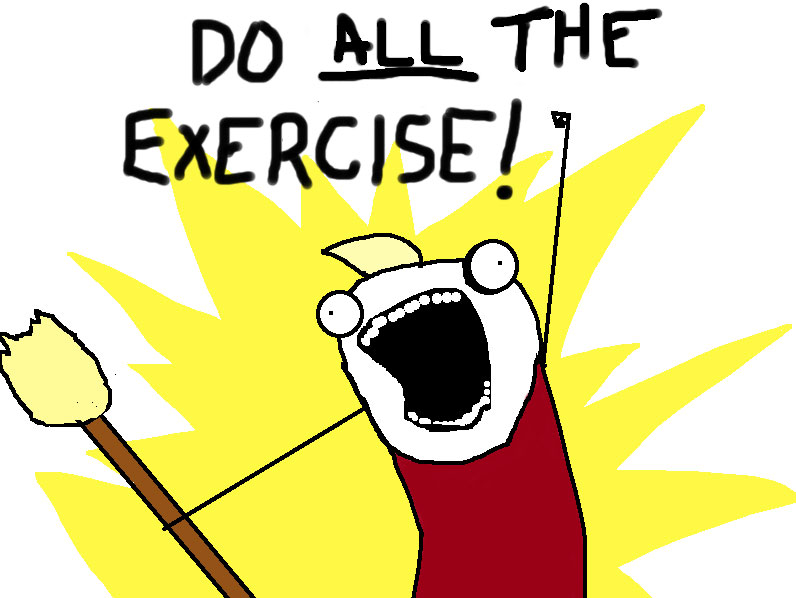 this includes more than just the bare minimum that I’m currently doing (running). Therefore I will be not only covering my running program outside or at the gym, but I will start up on my corework again. And just for fun:

5) Zero Alcohol (actually until race day). I managed to get through most of February without, but I know of one night in particular that I had a beer or two, one evening I had a shot of Ouzo when we were out for Greek, and a few weeks ago I had a glass of prosecco at a local expat friends shop open-house. So, from now until race day (and, to be honest, I probably won’t be able to drink much anyway), not a drop.

6) No candy, cookies, junk at work (also not at home, but work is the place where it’s most available). And I’m not saying I can’t have this stuff, I’m saying “I don’t eat {insert what I don’t eat}” so that it’s a statement of behaviour rather than restricting myself from it. To be honest, this crap ADDS ABSOLUTELY NO VALUE to my life, my body or my state of mind. I’m eating this crap because of stress moments and this is not the way to handle stress. 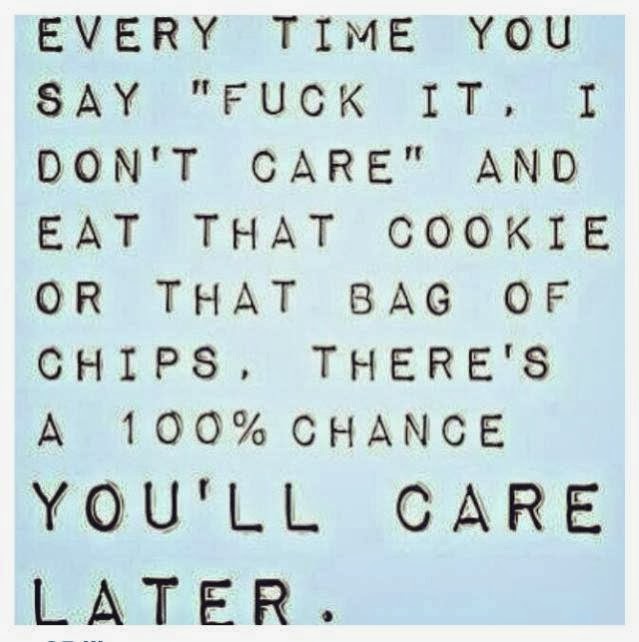 So, 3.8 kilos in a month. Is it possible? Sure. Is it realistic? I don’t know. But I’m going to try like my life depends on it, because actually, my life DOES depend on it in the long run.