Week 6 of 2017. Before you know it we’ll be in double digits… the older I get, the faster time goes by it seems! How was your week?

Monday – Start of the work week again and regular training night with Runiversity. Ron also wanted to train Monday night so I told him I’d just bike to training (15KM roundtrip) instead of him having to come home before going to the gym (which that “before going to the gym” rarely happens, once either of us gets home…).   Luckily training Monday night was a recovery session since most of the team had run 25KM the day before. Don’t be fooled though – we may not have run much (around 2.5KM) but we had to do various exercises between runs.  We ended the evening with different muscle pain that what we had when we started!    After I got home I checked my messages and had several from schoolmates regarding homework, etc.  Once again feeling overwhelmed and stressed, which led to a not so great sleep.

Tuesday – Packed up my stuff for the gym and made sure I had plenty to eat throughout the day. After work I went to the gym and actually had a GREAT workout.  I have been checking different workouts to do to strengthen my core, hips, adductors and abductors and a few things to work on my balance.  So I did about 35 min cardio to get my sweat on and then spent a good hour and 20 minutes doing various other exercises.   I got home around 7:30pm and once again Ron had cooked us a lovely meal.  Worked on some school stuff after dinner and went to bed after finally having a nice warm shower. 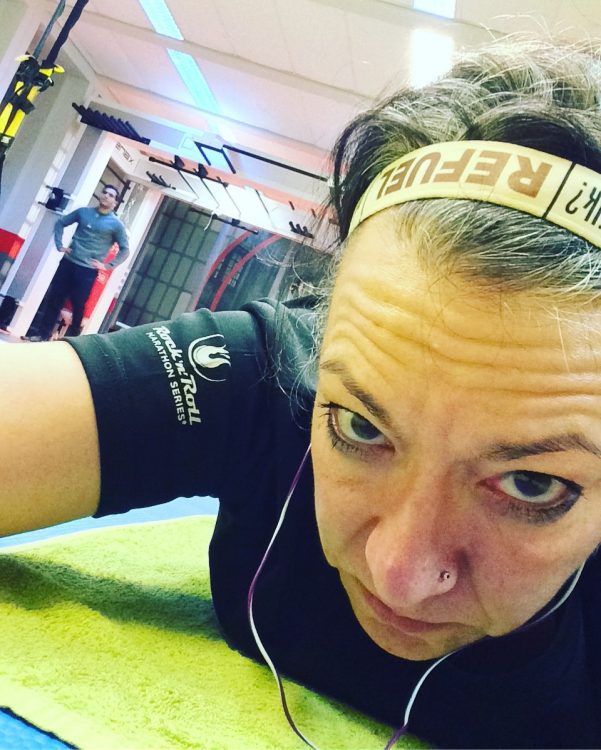 Wednesday – Another day at work but different plans for the evening; since I was going out for dinner I tried to plan my food accordingly.  Also, I started doing little exercises I could do in place, for example, whilst waiting for the copier or standing at the coffee machine.  I looked up the menu at the place my friend Melissa and I were going and I found not only something that looked healthy but also a recipe for that item that was almost exactly the same!   So I figured out dinner cals and sure enough still remained within my budget (with no alcohol – that helps)!  Small victories!   I did “extra biking” (since I already bike 20 min per day) of 30 minutes, to and from downtown Arnhem.

Thursday – Date night with Ron!  Last week we were both at our respective gyms and as I’d just gotten home from my workout I had a text message from him, asking me if I wanted to go get a beer. As I was already home I didn’t honestly feel like showering and getting ready to go out again so I asked if we could go this week instead.  Worked out much better too.  I was able to plan throughout the week when I was going to have alcohol and how I would handle it from a food intake perspective.    So, after work I headed to the gym, focused mostly on my exercises after a 10 min cardio warm-up and was home on time to get fresh and go out for a burger and a beer with my guy. 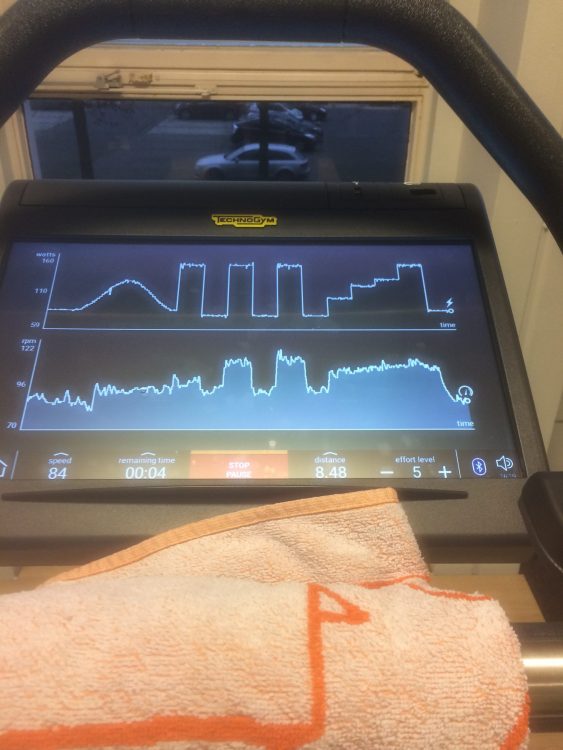 it’s a little hilly on this bike

Friday –  Day off from work.  Planned on reading / studying as much as possible, which I did, but also ended up doing laundry and tidying a bit and walking 2km to pick up a package.  Also, my neighbor’s wife just died and as he has a very bad hip (like it’s been out of the socket 8 times!!) he asked me if I could help him with changing his sheets and blankets.  As she only just recently passed, and I know he’s struggling a bit,  I stayed for a while to have coffee and chat.     I made myself a lite dinner around 4:30pm since I had to go to training at 7pm.  At training we worked on technique again.

Saturday –  Basically a terrible day.  Very stressed out about school and don’t really have space to just zen out and do my thing.  It’s super overwhelming.  Let’s just leave it at that.  I have to get through it but I’m fighting myself in the meantime.  Which I need to stop doing as there is no added value.  Bad food day.  No exercise.  Drank a beer in the evening as well.

Sunday –  Reset.  Read through another chapter of my homework and then got dressed and went for a bike ride.  I already asked Friday if I could bike instead of run as our Sunday run was moved to Saturday and I really needed to do school stuff.  On Monday we have a Cooper Test so it’s best to have rested legs for that.  It had snowed again on Friday night AND Saturday but by Sunday morning it was already melting.  Thank goodness because I REALLY needed to get out!   It was a beautiful day actually, cold but definitely able to use the bike paths.  In the end I did 21KM’s, stopped off at 17 to get coffee beans (and was offered a free latte, um yes I’ll have that thankyouverymuch) and by the time I arrived home I was in a better mood.    We had a slice of cake for The Girl’s birthday (she turned 19 yesterday) and then I made dinner shortly afterwards.   After the kids left and Ron was back from dropping them off we settled in to watch a movie and then went (too late) to bed. 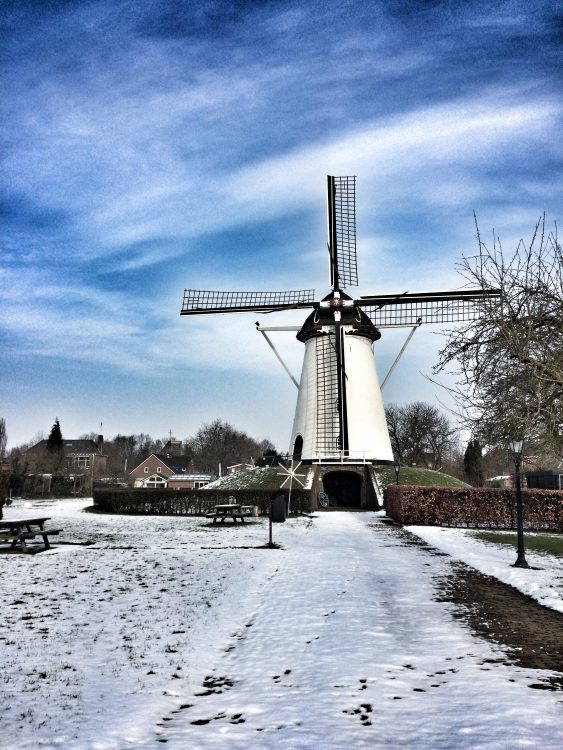 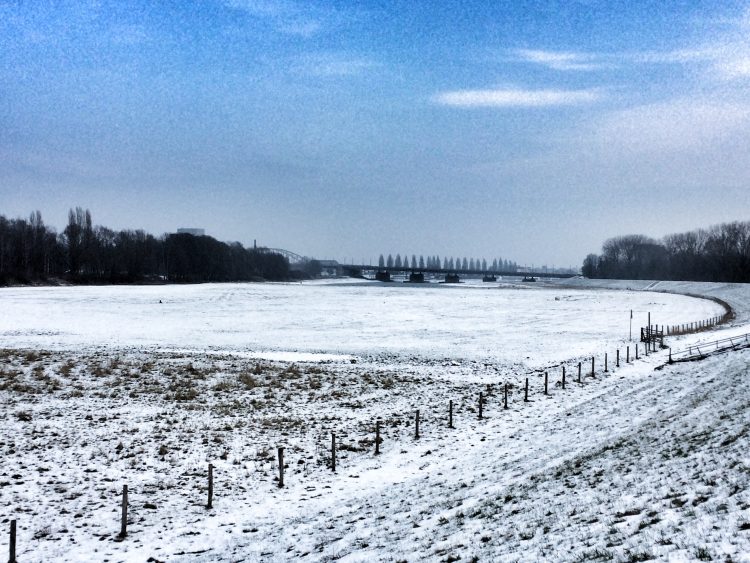 I really hope to get through the next week of studying without killing anyone… have you gone back to school as an adult and wondered why the heck you did it at times??