Full disclosure:   I weighed-in on Tuesday morning as I had a holiday dinner with my department at work and I didn’t think my weight on Wednesday morning would really reflect what I’d done throughout the past week.

4 weeks and I’m not really much further than when I re-started. 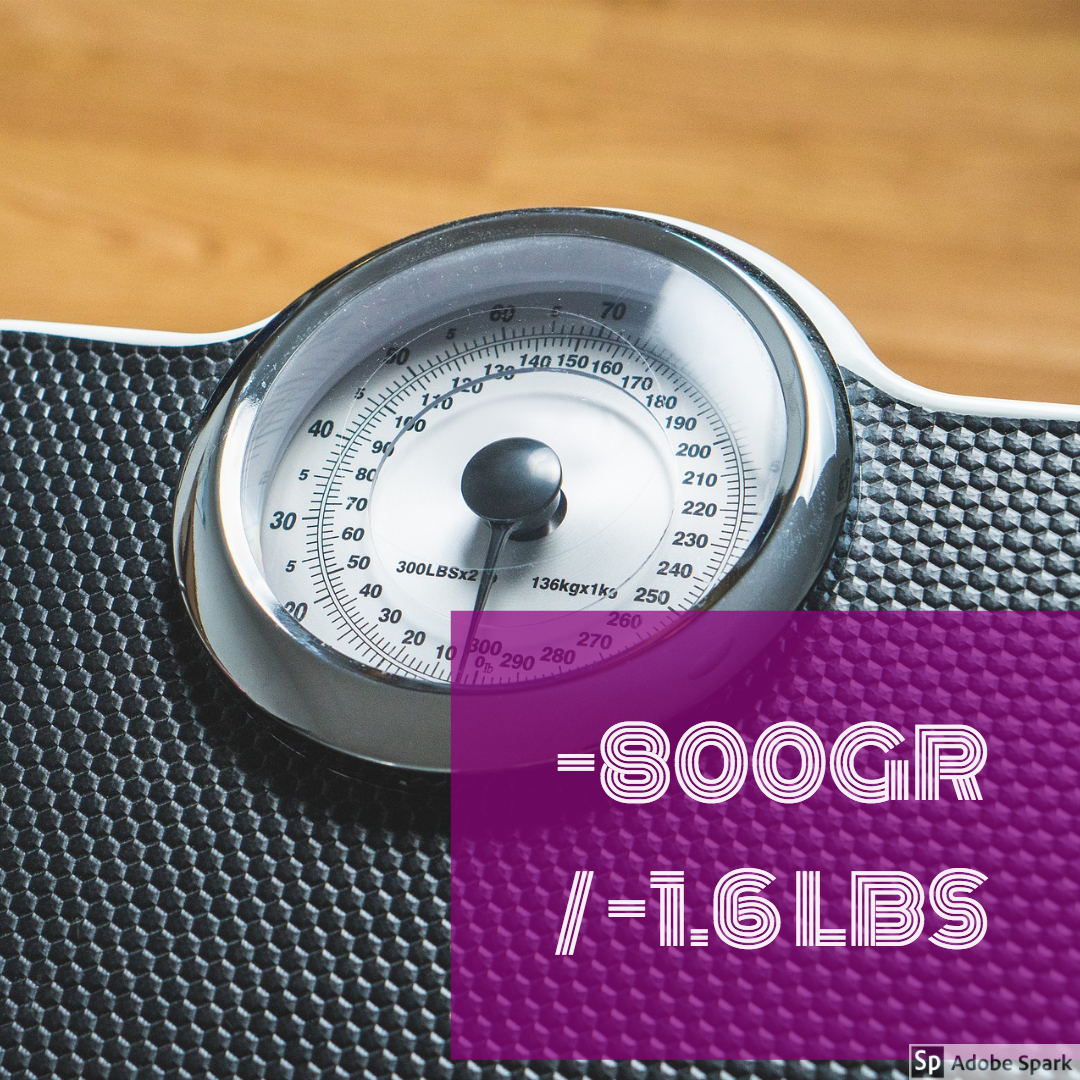 The positive side of it is that it’s the holiday season and I’m not bursting at the seams. So, there’s that!  I had kind of hoped to see a bit more of a shift but this is a fine result.

I started using my daily habits app again. I put WW Food Log, No junk at work and 10k steps per day as my habits to track. My 10K steps per days still needs some work but it’s kind of amazing how a silly little app can make you say no to junk food. I don’t wat to break my streak since I just started it!

Fun
My coach wanted me to run a fast 5K on Sunday to sort of measure where I’m at right now. Ron wanted to do a fast 10K so he did some investigating and actually found a race with several distances on Saturday that was fairly close by (about a 20 min drive) so we decided to do that. Fun Fact: it was in Doornenburg, which is where the Dutch television series “Floris” was filmed, staring Rutger Hauer before he was internationally known.  The first time I actually saw him in a film was in the ’80s in Blade Runner. 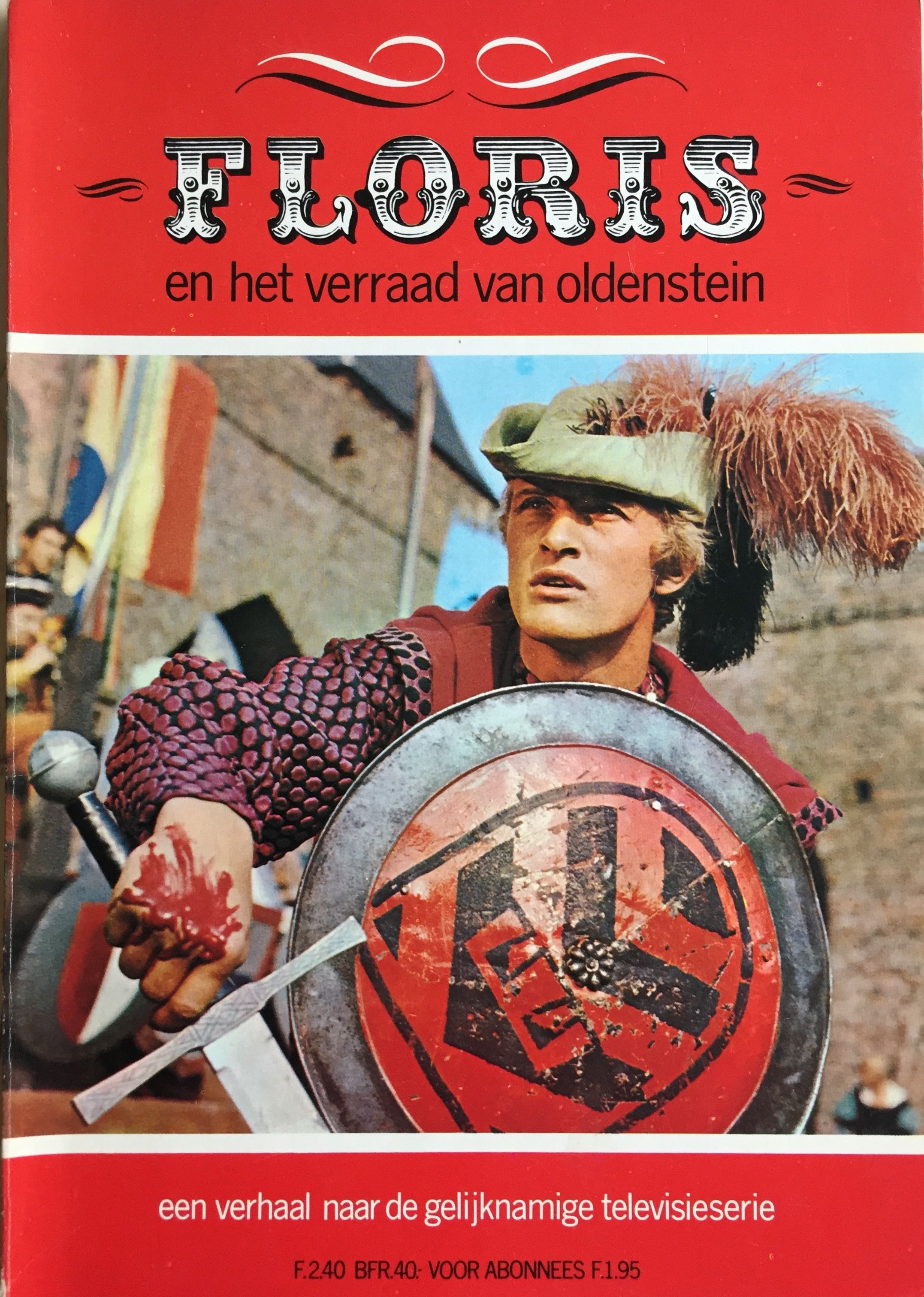 It was pretty cold on Saturday morning but the course was pretty easy and flat. For the 5K two rounds around the castle and the area, for the 10K 4 rounds. The 10K guys were first (Ron and my trainer). Then I was up for my 5K. There were about 50 adults in total for both distances (it was the first edition, in a pretty small village). My trainer wanted me to run 27:15 in which I laughed hysterically in his face… you see, my 5K PR is just over 30 minutes and that was from 2015! So he changed the wording and said “just run as fast as you can for as long as you can”, so that’s what I did. Unfortunately the course was NOT 5K but 4.84, but … I ran it in 27:41. Which is pretty much still way faster than my PR in 2015! 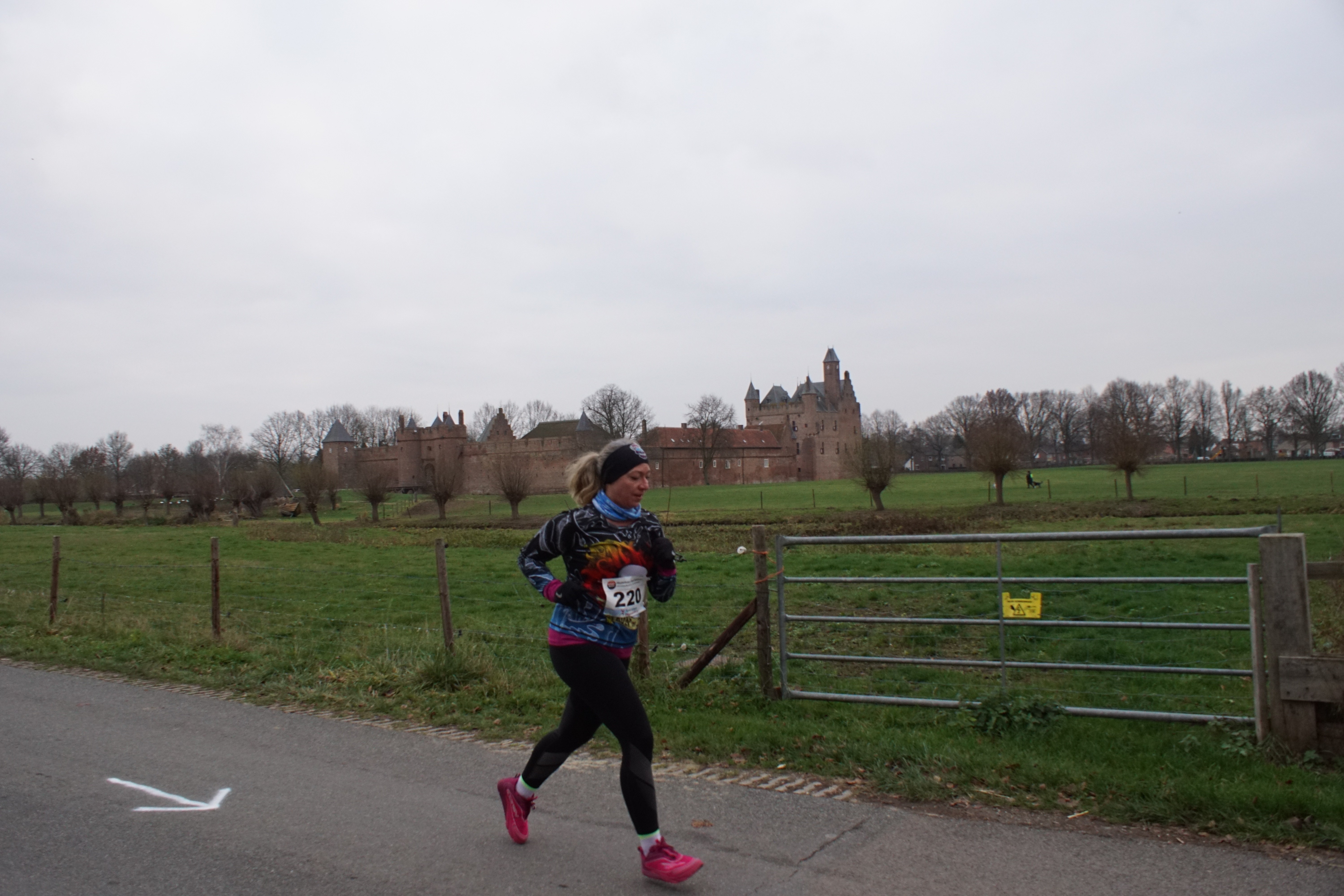 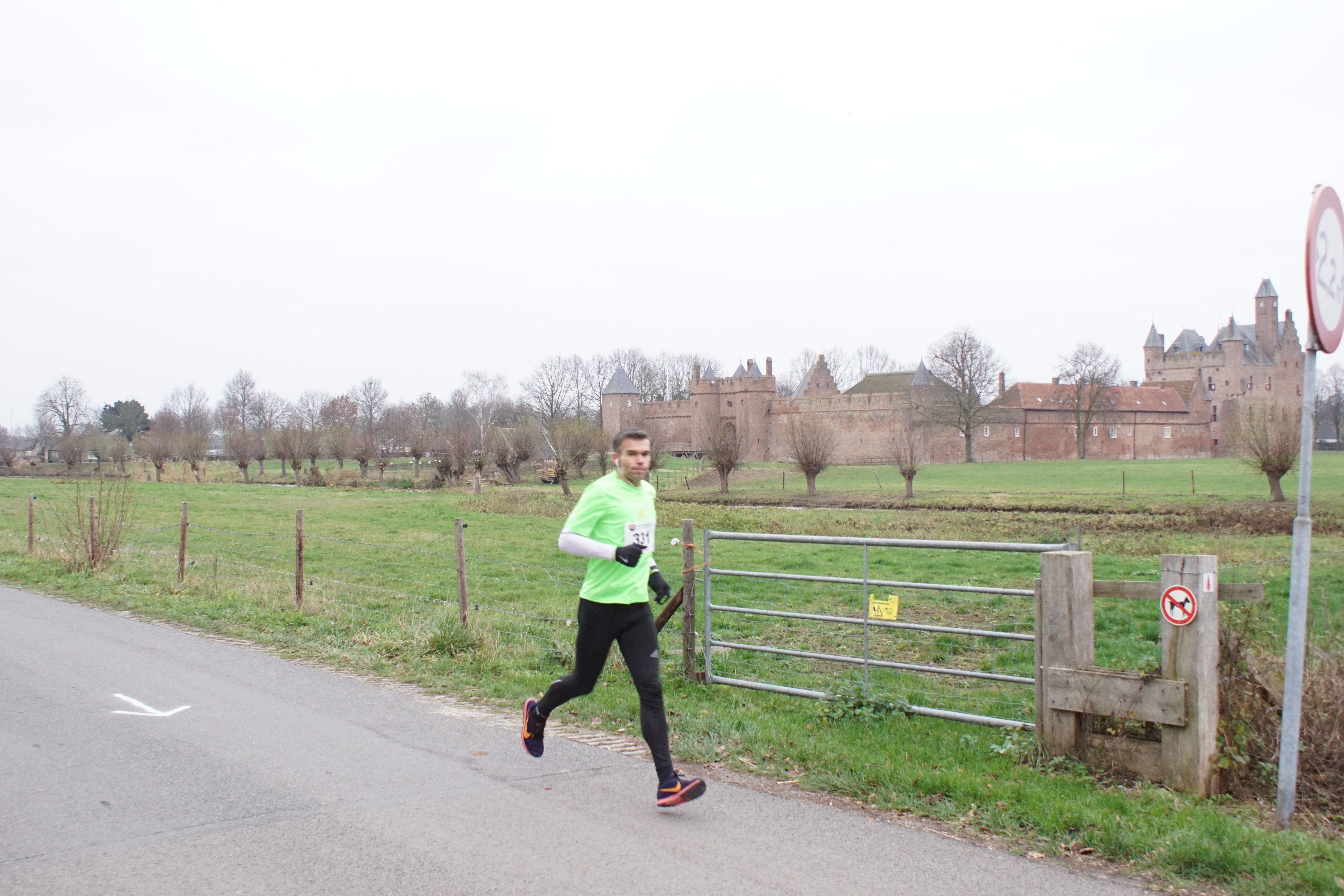 Things I can improve:
Just keep swimming like Dory.

We are getting so close to the holidays now; I’m tired and cannot wait to just sleep in for a few days. Next Monday is my next working day until January 2nd!

Hope you all had a decent week last week and are plugging along, not getting too stressed and keeping your head above water!  I don’t know how I’m going to continue blogging in the new year, to be honest.  I realise these posts are not super interesting but I guess once I start training again it will be different.  Maybe I also should just add my weigh-in to a weekly wrap post, or a Friday Five.  Or, I don’t know, just become suddenly more interesting haha!