I told you it was crazy right? 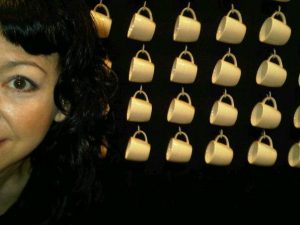 sorry for the silence, especially after that huge rant!

after speaking to my PT, I did actually try the new diet again and was probably 90% successful from Saturday until Friday night when I had pizza. It wasn’t a breakdown it was actually just a choice that I made and enjoyed :)

It’s not super hard to eat this way, I think it’s mostly mental. Now that I know when and how I can eat it’s really fine.

I have to say though, I was away (well, away from the office, still in Amsterdam) for 3 days working at a huge leadership conference and it was fairly challenging to eat outside of your own realm of control so there were moments of carbs combined with protein. I did prepare by bringing loads of approved fruit and veggies and I even brought some coconut milk to replace the dairy. These three days were only at about a 70% success.

So I’m back at it again. Dinners are challenging, but maybe I’m going to pick up a cook book. I don’t like to be limited so I have to make the best of it to really give it a go and see if it works.

I did actually lose a kilo from the first time I weighed in at the gym, to the last time that I saw the PT. No idea if that was diet related or not. You know me, I don’t want to celebrate too quickly.

Tomorrow is another appointment. I’m exhausted otherwise I would share more with you.