Time for (another) Change

I have actually started two other blog posts and either not known how to really put all my thoughts together or just not been able to finish. There’s a lot on my mind.

First of all – I feel like I’m falling apart. Mentally and physically. The stress of work is having a big affect on my emotional (mental) well being. It’s been like this for months. I’m not super happy. I don’t dislike my company or my colleagues and I feel like I have a very good deal in general. At the same time, after 7 years, the changes in the last several months are leaving me with uncertainty and feeling insecure about my own abilities. Which is crazy. There is nothing to be insecure about. Sometimes it only takes one vague decision with no clarity and one not so nice person to break a person a down. That’s where I’m at.

Also, I’m just really tired. Seven years of a 4 hour plus a day commute and trying to fit in the rest of my life in the little spare time I have is really wearing me down. I have been attempting to run on a specific schedule, which mostly I manage to do, and I have joined the social running club which I’ve managed to participate in three times. I’m trying to get to the gym and do make it on average once a week. However. There is no improvement. Not with running. Not with weight. In fact I ran yet another (my 4th in less than a year) Half-Marathon one week ago and the result was OK but I would have thought by now there would be some improvement.

I’m not only tired but I feel like my body is breaking down. My feet are tingling and I struggle to sleep. My legs and knees randomly hurt. My back is constantly bugging me. I started going to acupuncture about 4 weeks ago and even if it’s all a bunch of hooey I am feeling slightly better. I’ve stopped sweating at night, which often was waking me up at night. My feet are still bothering me, and I will eventually go the doctor if it doesn’t stop (I had blood tests done in the summer and there was nothing to indicate any problem like with thyroid or diabetes).

I signed up to do the Rotterdam Marathon in April, but I have now made the decision to NOT participate at this time, even though I have been training. The reason for this being that when I ran the CPC Half last weekend I felt like I had nothing more I could have given after 2.5 hours. There is no way my body can take 5+ hours of running. There is a 5.5 hour time limit at Rotterdam. A few weeks ago I thought I would just do it and see what happened – as in, if I had to be picked up due to time limit then at least I tried. This week I pretty much made the decision; it’s not worth it to put my body through that. This means that next week’s race – a 30KM (prep for the Rotterdam) will also be scrapped. I will continue running but with less pressure mentally and physically. I have a race on the 30th (12K) and in May we go to Millau (in France – 23.7KM). I might do another Half in the fall, but for now I need to take a break.

I need to make quite a few changes in my life, some will be very hard decisions, but in the long run, decisions that need to be made for my physical and mental well being. It’s crazy how the longer we don’t change, the harder it is to actually take action and the more fear we have to make changes. I am thinking of ways and now taking action to overcome these fears. That’s about all I can say about it for now, but I really hoping that my decisions now will mean good things for the near future. 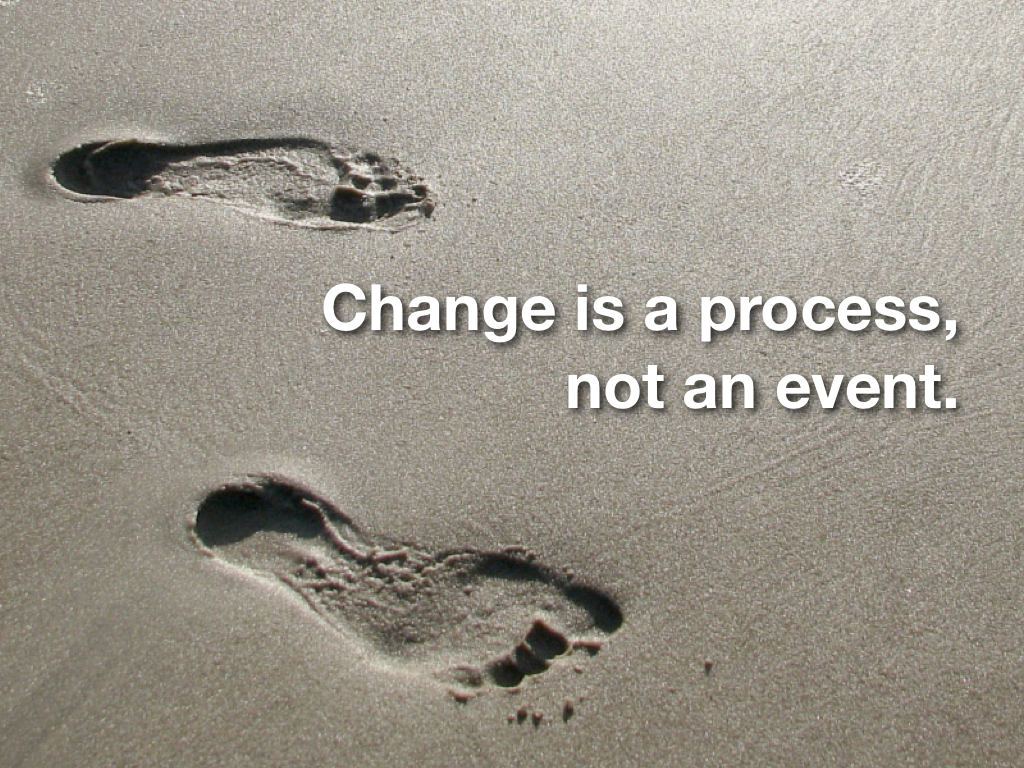