Well ladies and gentlemen, today I had my exam. I was not feeling super confident but I figured I had done as much as I could and would just do my best and hopefully I would make it.

I will get right to the point. I Failed. I think it’s really important to be open about how I feel about the whole thing. I’m not going to pretend to only be positive because I don’t think that’s REAL. I want to be REAL and realistic.

Being REAL and realistic often gets comments along the lines of “don’t be so negative”. I’m not negative. I’m realistic.

So let me tell you this. NOT PASSING SUCKS.

IT REALLY BLEEPING SUCKS. I could do all sorts of things right now to wallow in this suckage, like:

Go under my bed covers, cry and don’t come out for a week.
Go buy a boatload of chocolate, cookies and beer and self-medicate (not that it would taste very good combined BUT THAT IS NOT MY POINT)
Scream, yell, kick, and throw a general fit and declare that “IT’S NOT FAIR!”
Blame the school and / or my teachers for this outrageous situation
Throw all of my sportmassage materials off the balcony
Tear up my portfolio and vow to NEVER do this again and scream “see! I failed ANYWAY!!” 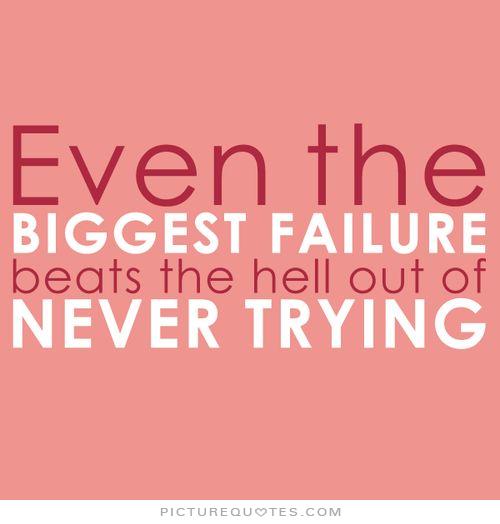 Let’s face it though. None of that shit is actually going to HELP me.
I need to do something that will help.
I need to be open to learning something from this experience.

I got a lot of feedback of what went wrong and of course now, hours later, I am thinking “yes! of course I should have done it that way!” There is only a chance again in November to retake the exam. My theory is valid for a year. I am not certain but I think my portfolio is also still valid. So all I need to do is focus on the cases that fall under the assessment and then nail them the next time around.

I wanted so much to have this over and done with, but hey, as Mick Jagger says: we can’t always get what we want!

I had to think about other failures in my life. Failure is not actually the worst thing that can happen. NOT TRYING is the worst thing that can (not) happen. I failed getting jobs I wanted. I failed getting the assignment the first time around that eventually brought me to the Netherlands. I failed in relationships. I have failed myself many, many times with weight and self-sabotage. Knowing that I failed has actually helped me. I (eventually in some cases!) learn from every situation. I’m not saying it doesn’t SUCK. Because it sucks. When was the last time you really failed at something and you didn’t think that it sucked? Honestly. We all think it sucks to fail.

So now I’ve failed my assessment. But what I actually succeeded at was going through with something. AGAIN. Because when I start something I want to finish it now. I gave up on this training/education once before, about 12 or so years ago. I did NOT have the courage to do it. I did NOT have the confidence in my language skills. I’m much, much farther now. I’ve followed through, I’ve spent probably 2 or 3 times more energy and time just on reading and studying since this whole thing is in my second language. I have actually worked REALLY HARD to get this far. I failed the assessment because I panicked. I panicked and I wasn’t fully prepared. I failed but that doesn’t make me a FAILURE. In fact, I’m not a failure at all, I’m a freaking badass for getting this far in a language that is NOT my mother-tongue. If you had said to me 20 years ago that this was possible, I’m not sure I would have believed you.

So there it is. Back to our regularly scheduled program. 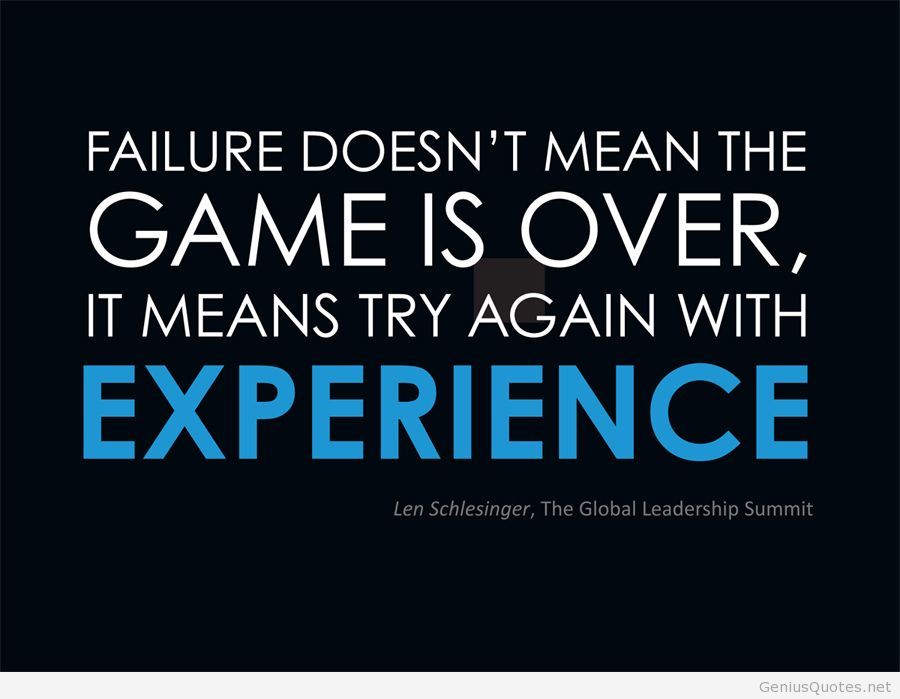 Have you failed at something before finally achieving success? How did you deal with your failure?