It seems that whole changing jobs thing is really helping the rest of my life.

Physically I feel less tired and I have more time to be committed to my health. In fact, what I noticed is that having the time to actually do what you want to do makes a HUGE difference. I think the last few years of my life I was squeezing in a run or gym session and half of the time just going through the motions. It’s kind of crazy how much I enjoy running and going to the gym.

One night I even just went to the park and worked out. In the park. Public. Where everyone could see me. This included a park elliptical, running, skipping, jumping rope, doing tricep dips and pushups. 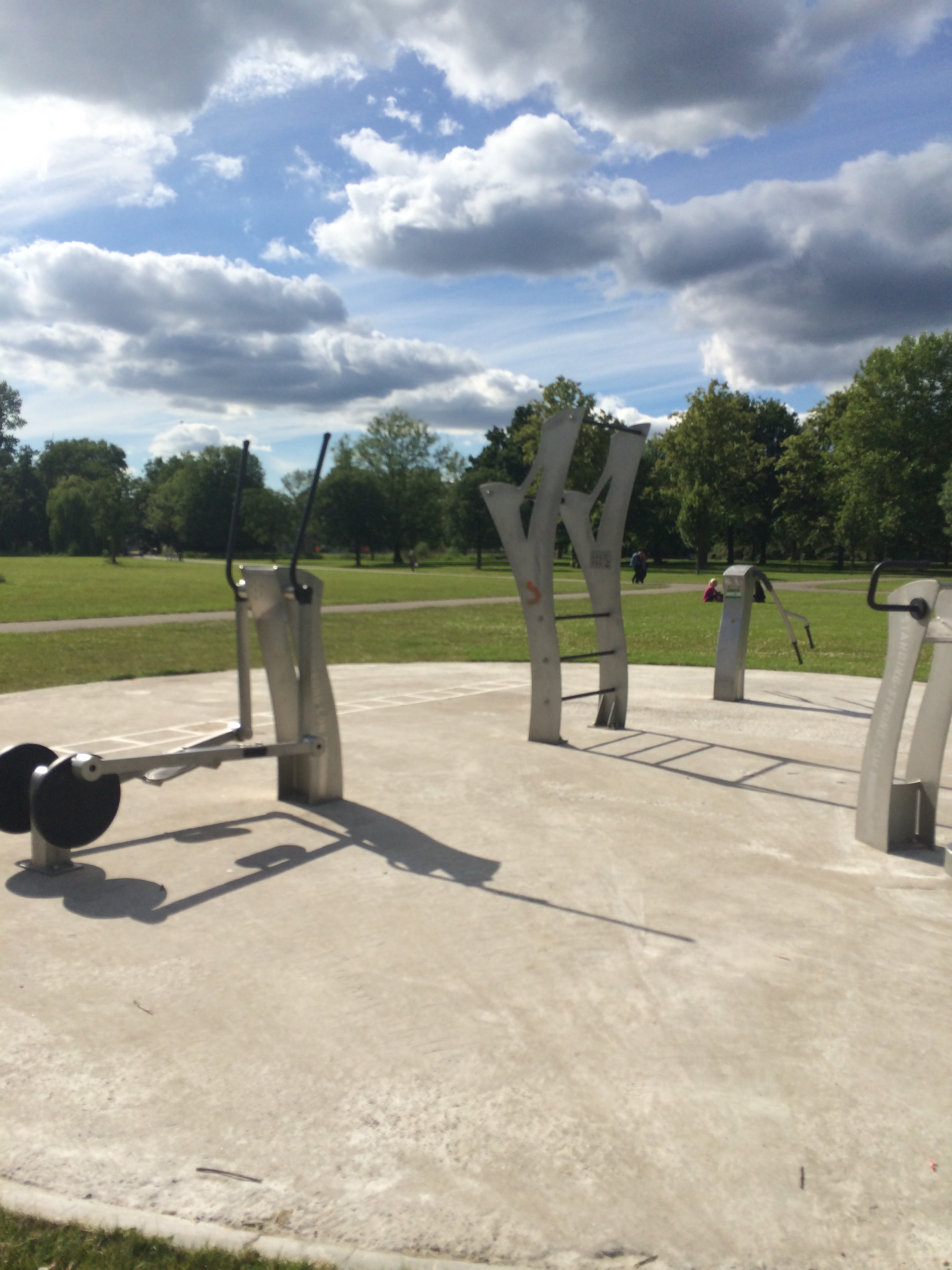 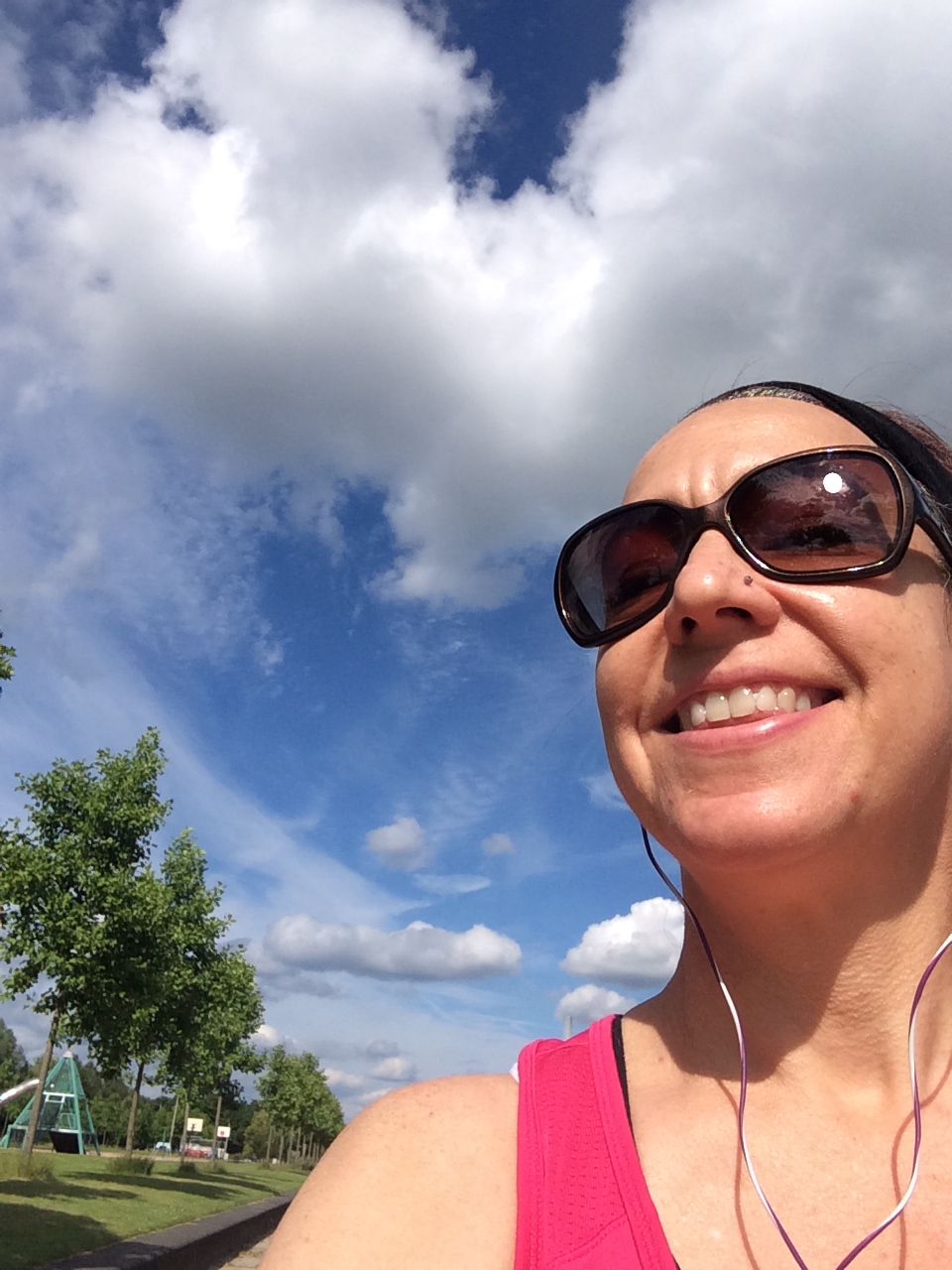 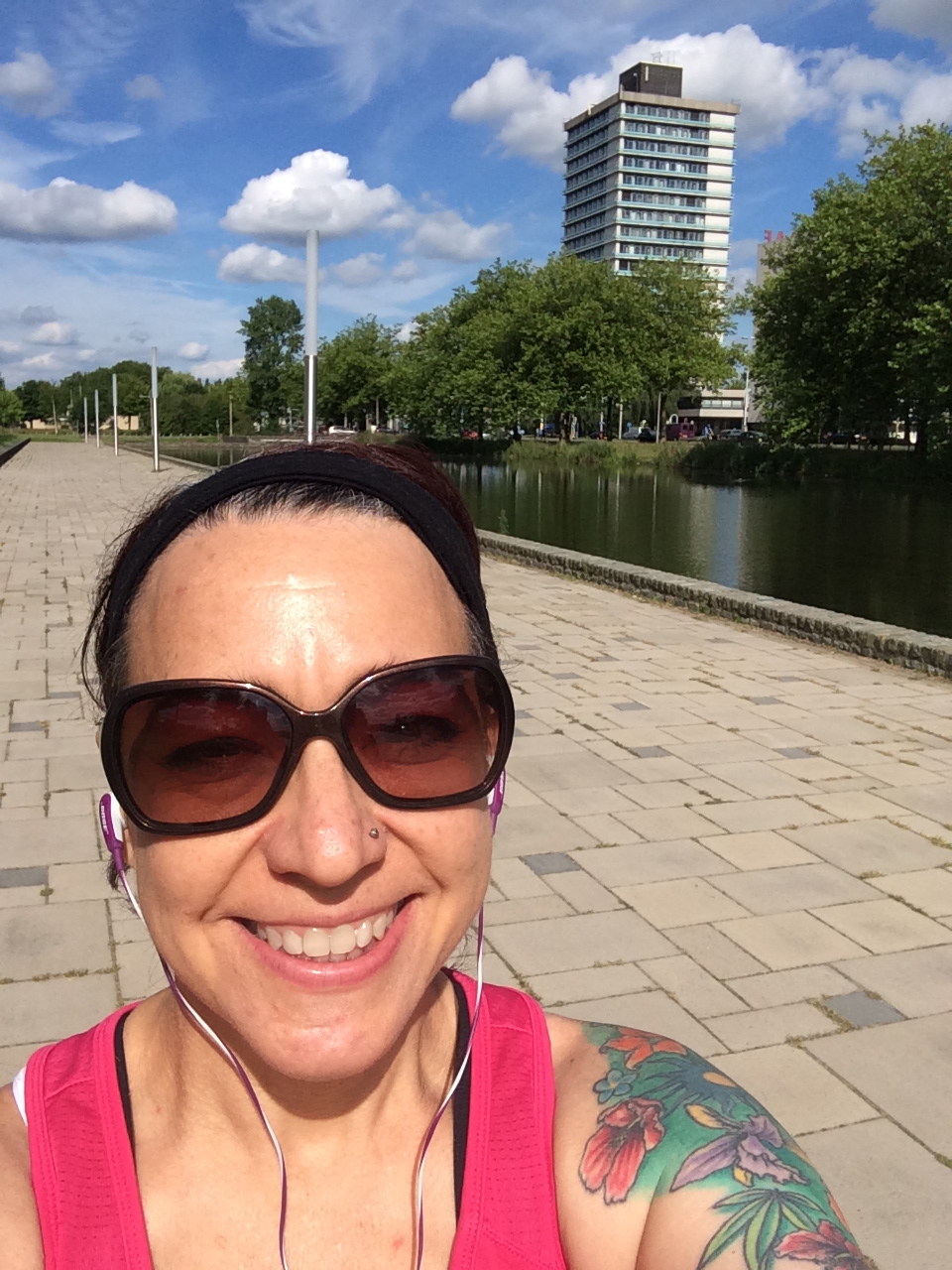 I’ve started my Half-Marathon training as well, and am now officially in my 4th week (today is a rest day, whoo!!) – my friend Nathalie and I are doing the Brussels Half the first weekend of October. While I still struggle with certain things (like intervals) I’m just following my schedule and doing my best (and trying to not get too frustrated). My physiotherapist gave me some good tips after watching (and recording) me run on the treadmill and I’ve been using those tips as part of my warm up. In fact, I did two 10K’s in June after I got tips from the physio and they were two of my fastest runs in over a year (still not my fastest, but at 1:03 and 1:02 that’s way closer than I have been lately!). I feel like my body is healing and because I’m losing weight, it will only continue to get better. For the first time in well over a year I feel like running is my friend again!

In June I made a total of 107KM! For someone who hardly could move 2 months ago, this is pretty amazing mileage!

Work is still OK, still not in love but I’m honestly coming to terms with the fact that I probably won’t love it. This is a tough concept when you passionately love where you work to just going in to do your job and then going home leaving your work behind. Believe me though, this is good, this is way better than carrying everything with you all the time (and constantly being “on” – reading work emails, working late, working on the train – in fact, hardly ever stopping). I’ve had the opportunity to see a few ex-colleagues since I left and I’m so, so happy for that. I was terrified at the concept of having those friendships be just work relationships and, while it will take work from both sides, I’m so happy to maintain the relationships that are meant to be long-term.

I posted about giving my all at WW for four weeks and the week after that was a little less on target. This is the hardest part about weight loss. Actually having a life while you are in the process. the Hubs and I went out to dinner with friends and I made choices that were not 100% on plan. As far alcohol, I decided 5 weeks ago that alcohol HAD to be limited. On this particular night out I made the choice to ignore my decision. When I weighed in on Tuesday, I got exactly the result I deserved. While still a loss, it was just 200 grams. Imagine if I had kept my promises to myself!

So to be honest I’m getting used to not drinking beer or at least drinking alcohol free beer. Which for me, if you know me… is pretty weird!! On Saturday we went to a friend’s BBQ and I choose to eat different sorts of food (which included southern baked beans and cheese cake, but I can assure you, not at the same time) and completely forgo alcohol all together. Same happened last week – I went to the gym and then out to meet friends – I could have easily used my old excuse “I worked out, I deserve it!” but I decided it was or eating out or drinking but not both.

This is a real learning process. On the one hand I’m still throwing a tantrum. On the other, meh, do I want beer more than I want to be at my goal weight again? And here’s the thing… I got on the scale this morning and saw a number I haven’t seen for 10 years… while it’s not my WW weight and it’s not where i want to be, I’ve never had the opportunity to run at a lower weight before and I’ve seen exactly what 10 KG difference makes in a runner – my husband is leaner, faster, stronger and has way more endurance. I would be out of my mind to not want that as well.

In other news, we are off to New Mexico in just TWO WEEKS! VACATION!!!! Luckily my awesome, stupendous, amazing friend Melissa sent me the grocery book from Weight Watchers and the Simply Filling booklet so that I can prepare myself before and during my trip! I don’t want to be uptight about vacation, but I also don’t want to undo everything I’ve managed to achieve in the last 5 weeks. So, THANK YOU Melissa for helping a fellow WW’er out!

There’s more I want to talk about but I think I’ll actually attempt to just write a bit more this month rather than shove it all into one post!

How was June for you? Have you made any (renewed) promises to yourself? 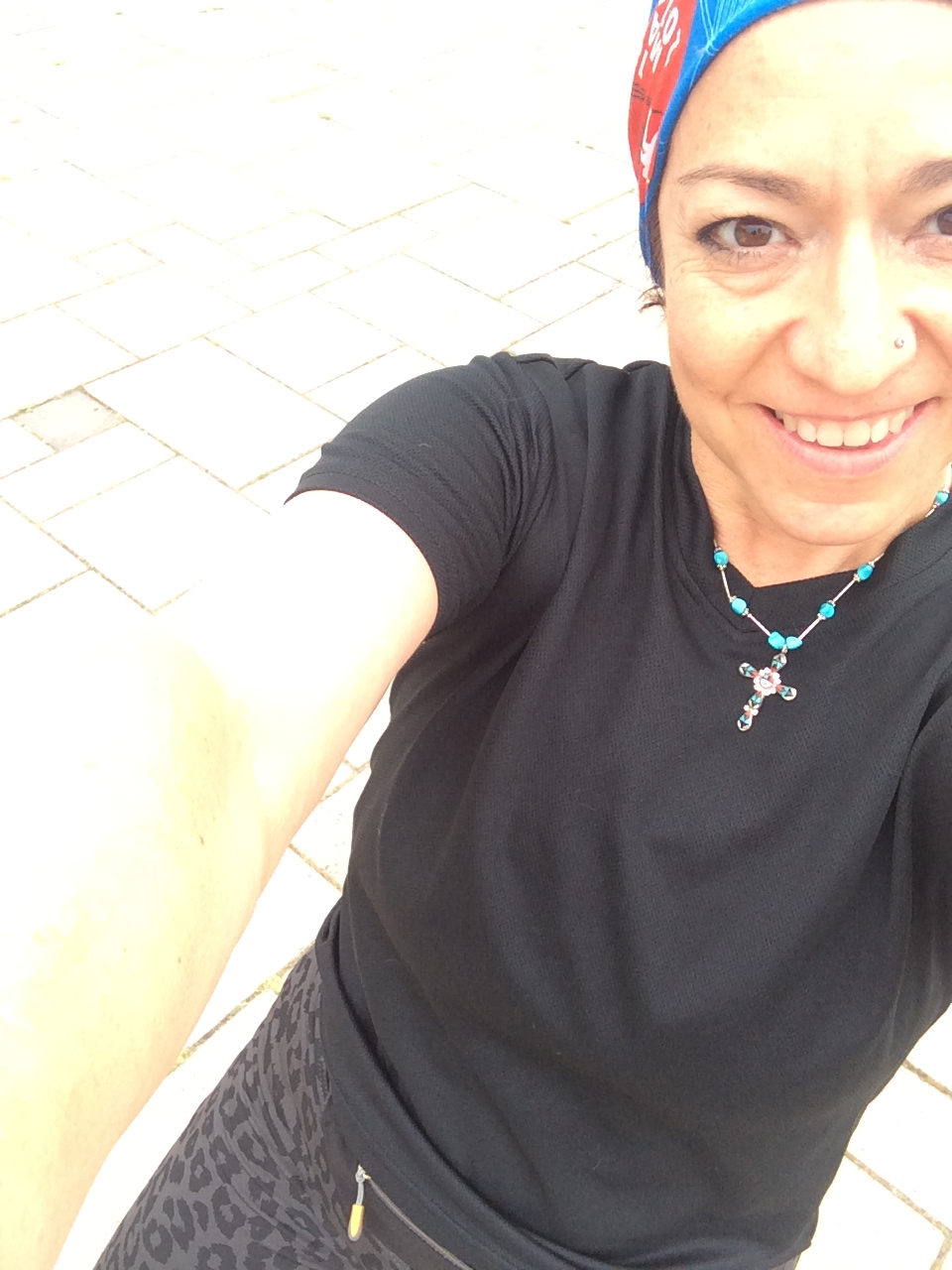