February was kind of a beautiful disaster if you ask me. And you did silently ask, didn’t you?

I mean basically I had to really hunker down and study my ass off for exams and had less time to train. That said I still managed to make it to the gym at least once a week (so glad I changed to the cheaper gym) to do intervals on the treadmill. Yes, I’m still struggling to do intervals outside, I think in the spring/summer it will be different but I just can’t do it in the dark/rain/wind/snow/whatever. I had two races in February, the 25KM Asselronde in Apeldoorn, which I did last year as well. My goal was to run all the way through, but the neuroma is getting worse and I had to succumb at 15KM to stretch out my calf, foot and toes and readjust my shoelaces. At the end, I still had a more than 2 minute improvement on my time, and while I always talk about time not being the be-all-end-all of important things, I was happy with this result. 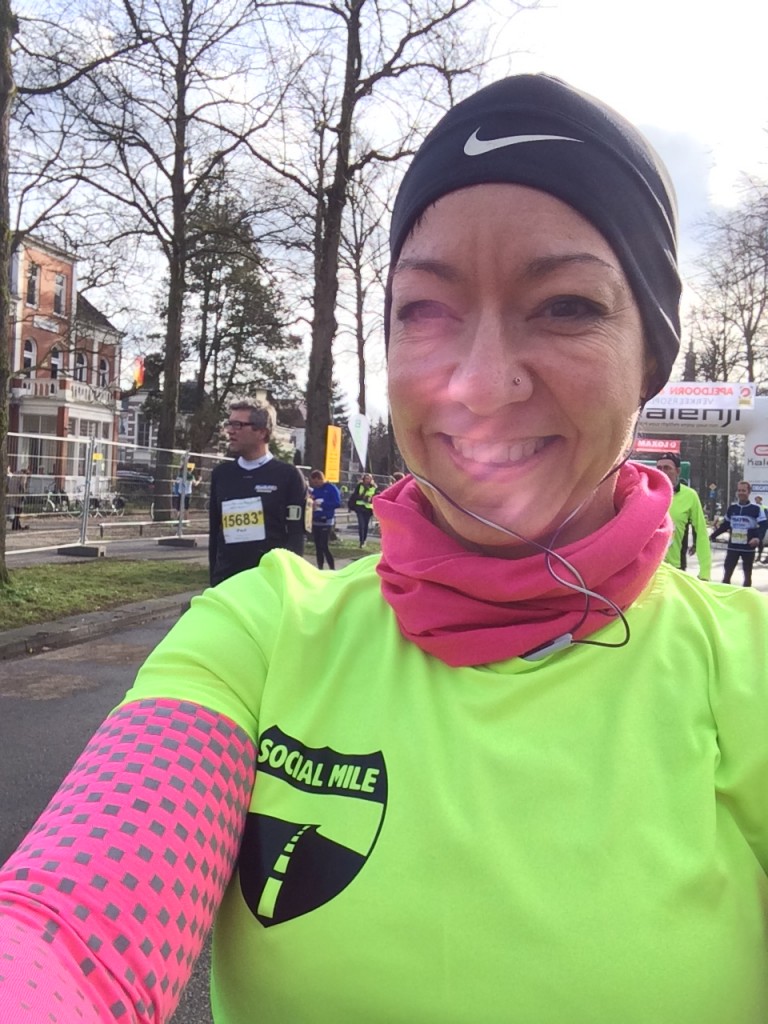 lovely sunny day for a run 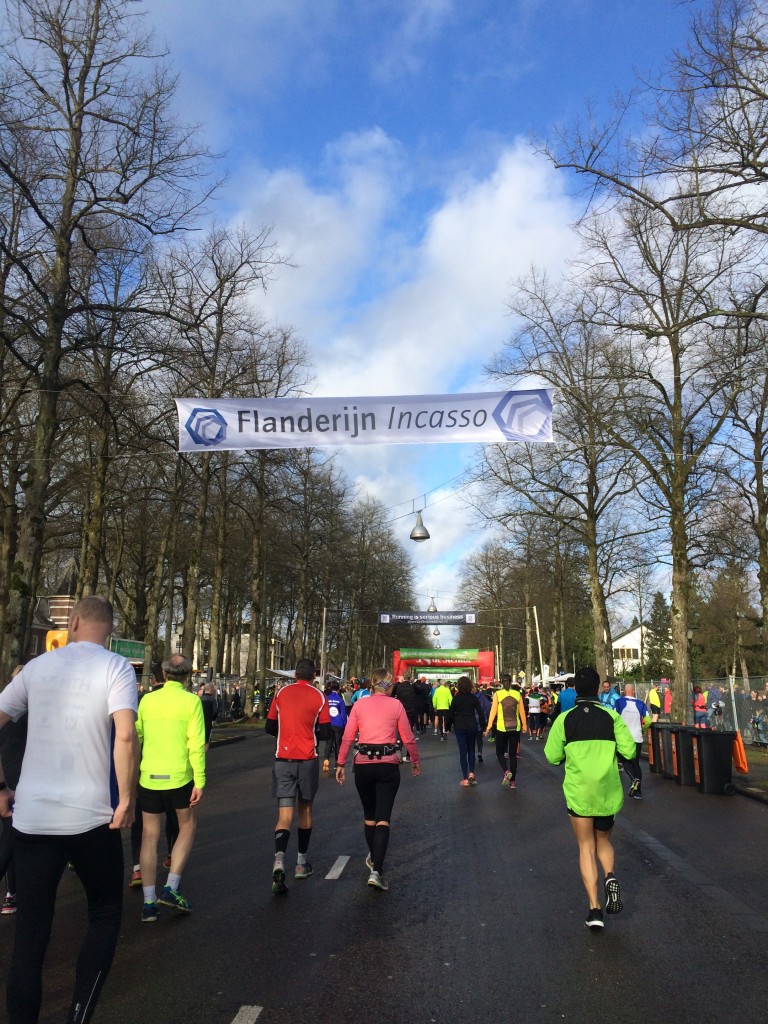 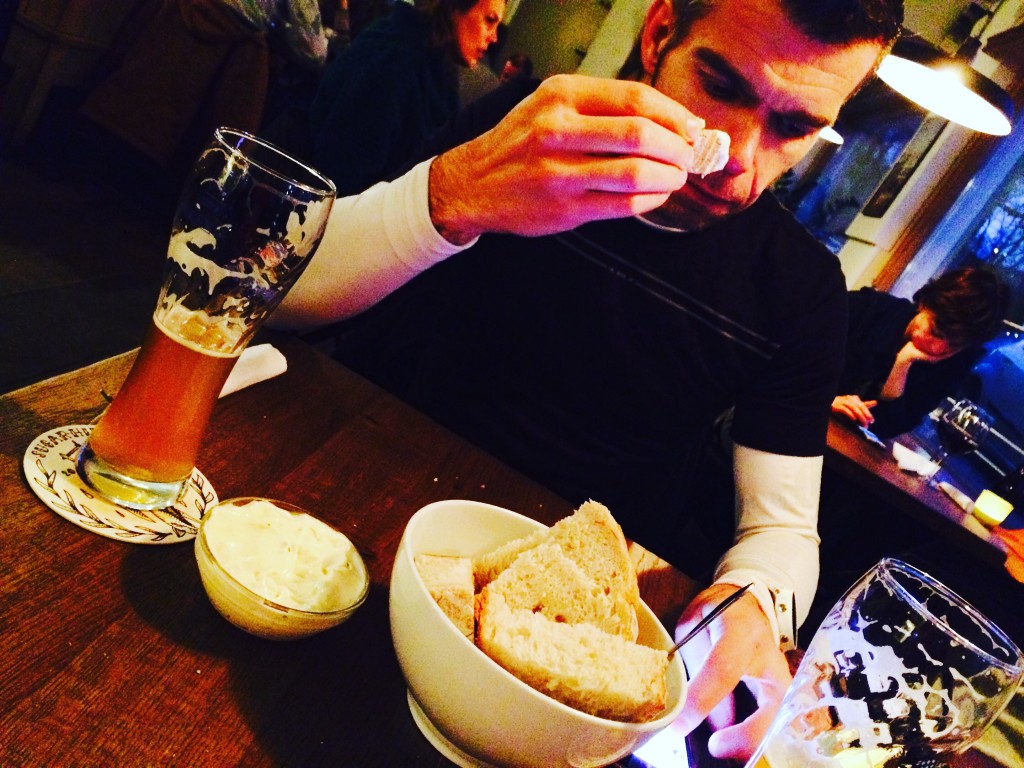 Time to eat all the things 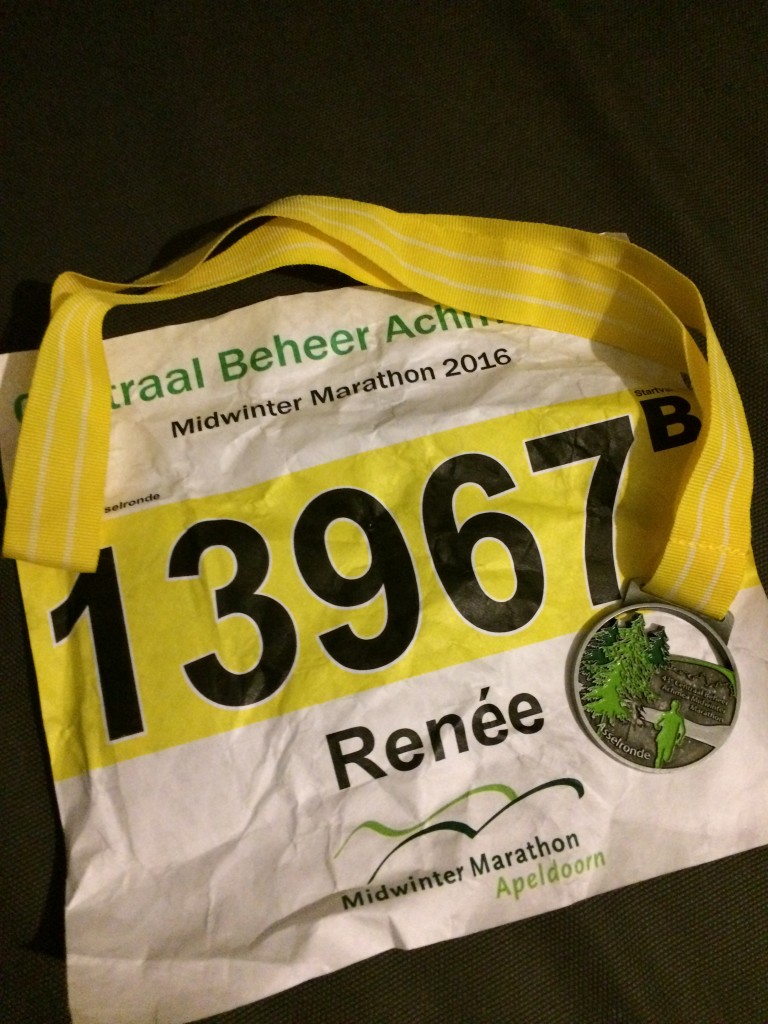 A week later I was back in Noord Holland, participating in the Groet uit School Half Marathon (Hubs did the 30KM) and again I really wanted to run the whole way through but had to pretty much do the same at 15KM that I did the week before. Difference this time around was that I ran the majority with a girl I met in the starting corral and we (read: she) chatted pretty much that whole time creating a really good balance between focus and distraction. She would have had to leave me at 20KM anyway but I lost her around 15 when I stopped to fix my damn foot. Last year I “found” my running buddy Kim somewhere around 14KM and we ran the last 7 together at a great speed, ran into the hubs on the way and all three of us finished at 2:12 (Hubs did the 30KM last year too). This year the Damn Foot got in the way and I lost 3 minutes. No big, was a great half marathon for me, one of the better ones in a long time. HAPPY with that result! 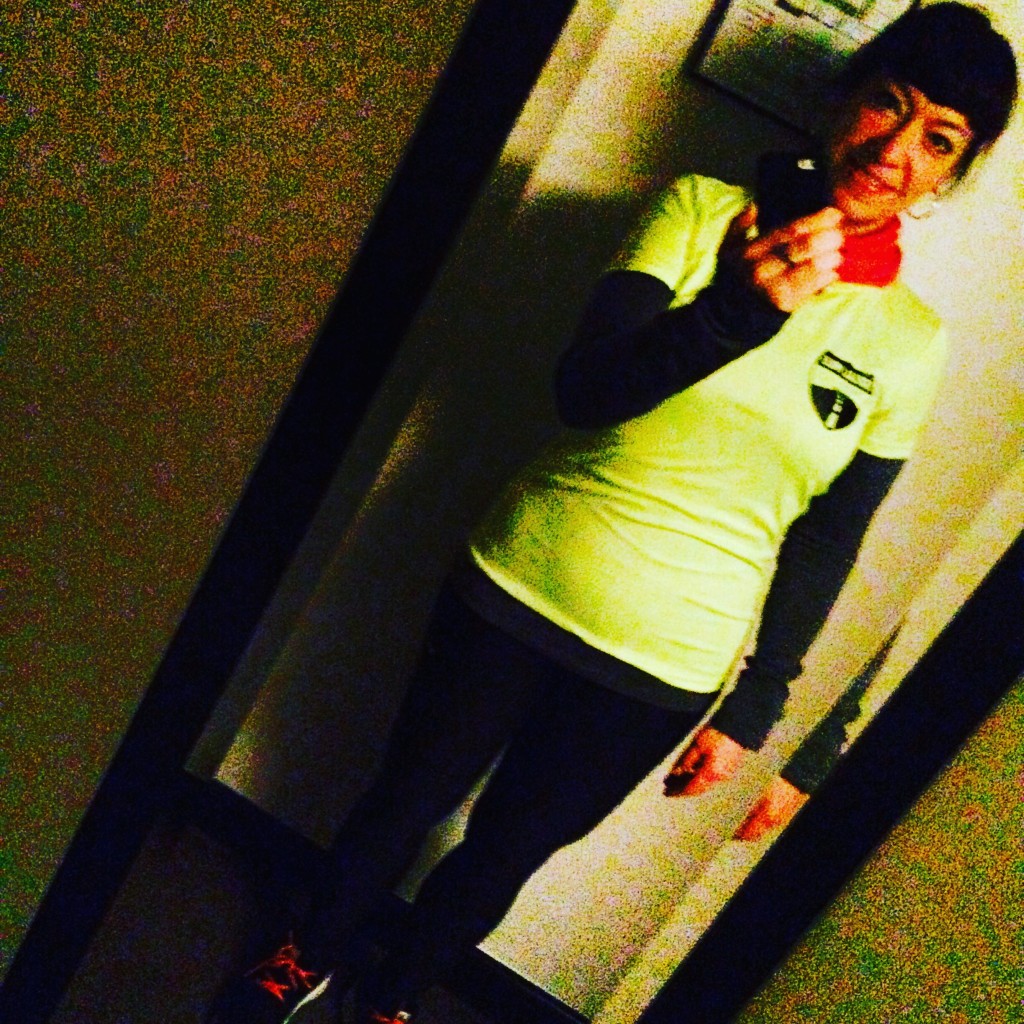 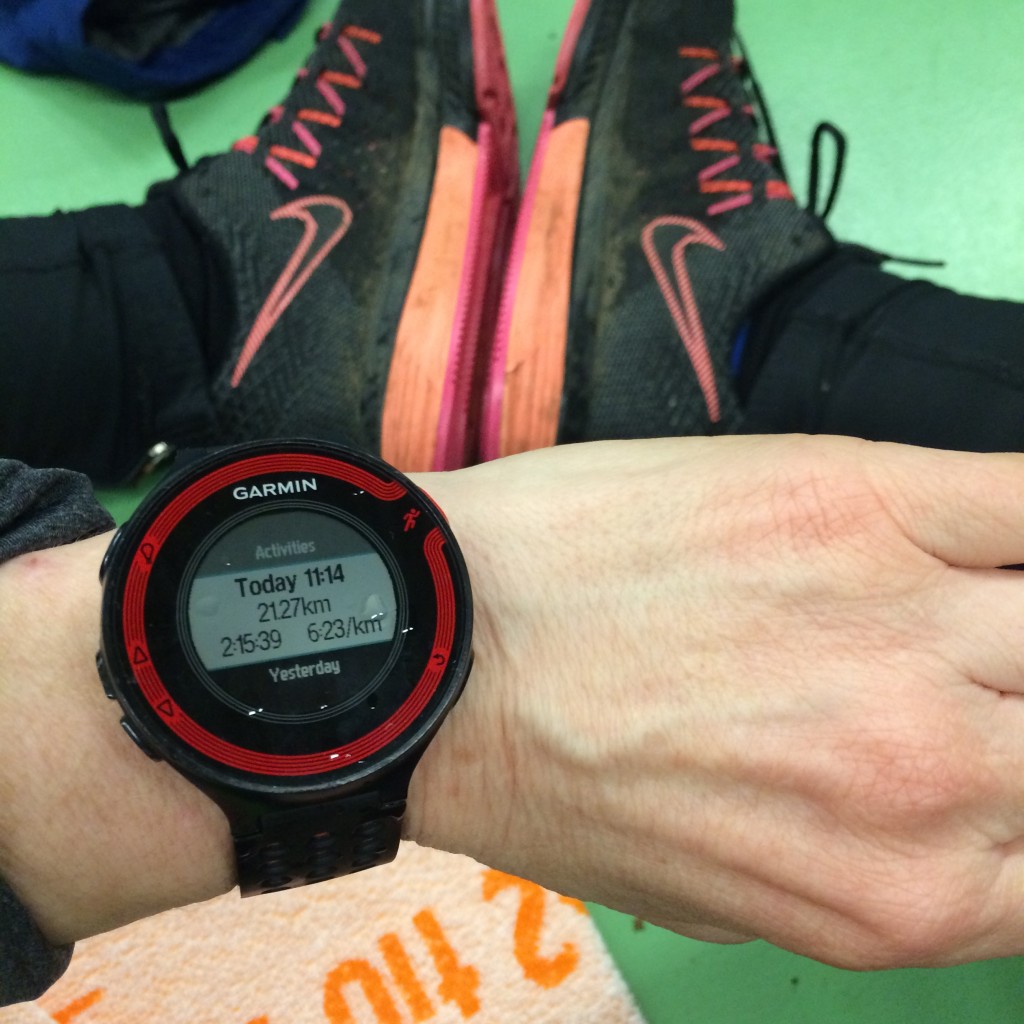 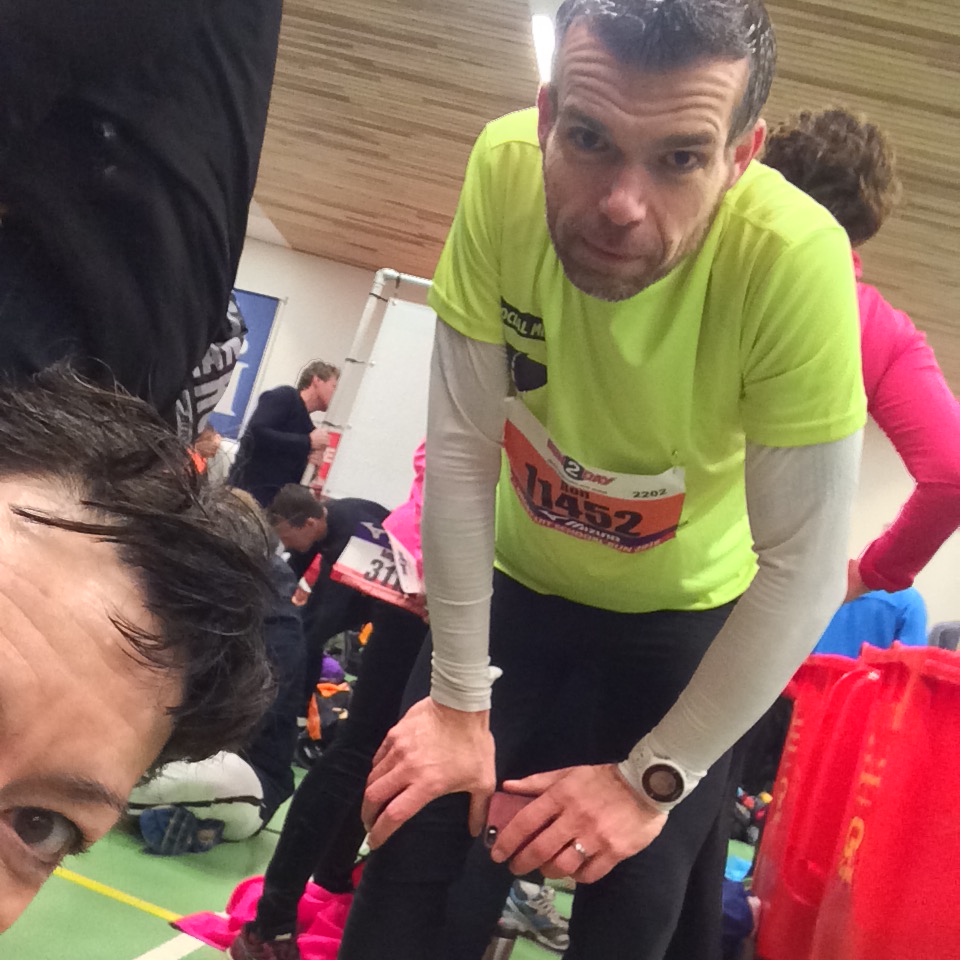 The last two long runs of February were a bit disappointing, simply because I am mentally blocking myself (and possibly it’s part physical, just feel tired and heavy); I still haven’t made 30KM yet and with 4 weeks to the marathon that’s a tiny bit worrying. However, in the last two weeks I also had some great shorter training runs, a very fast 10K with the hubs, and the 10K I ran on my own the morning before my exams. Basically during that run I spent an hour telling myself that I was going to pass, that I was going to calmly and slowly read the questions and take my time answering. I also practised and visualised telling everyone “I passed” or “Of course I passed” 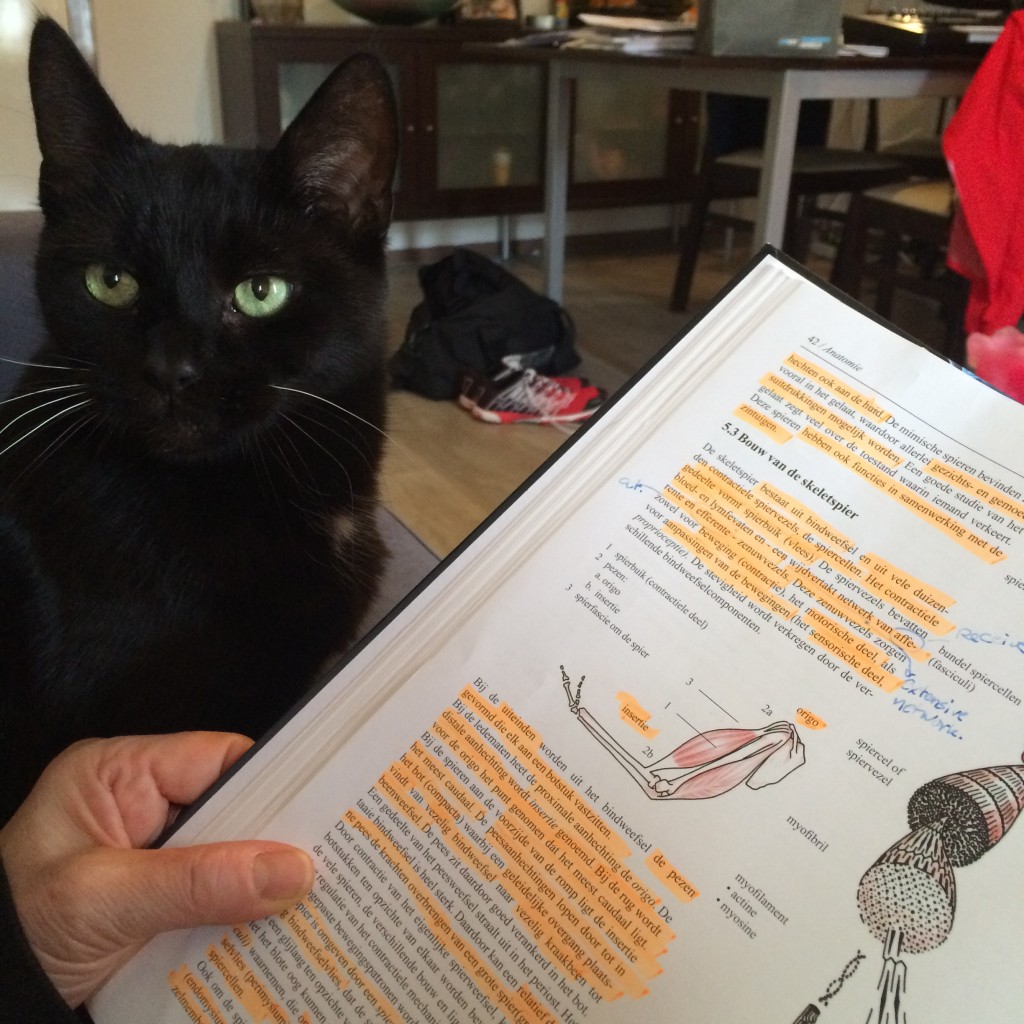 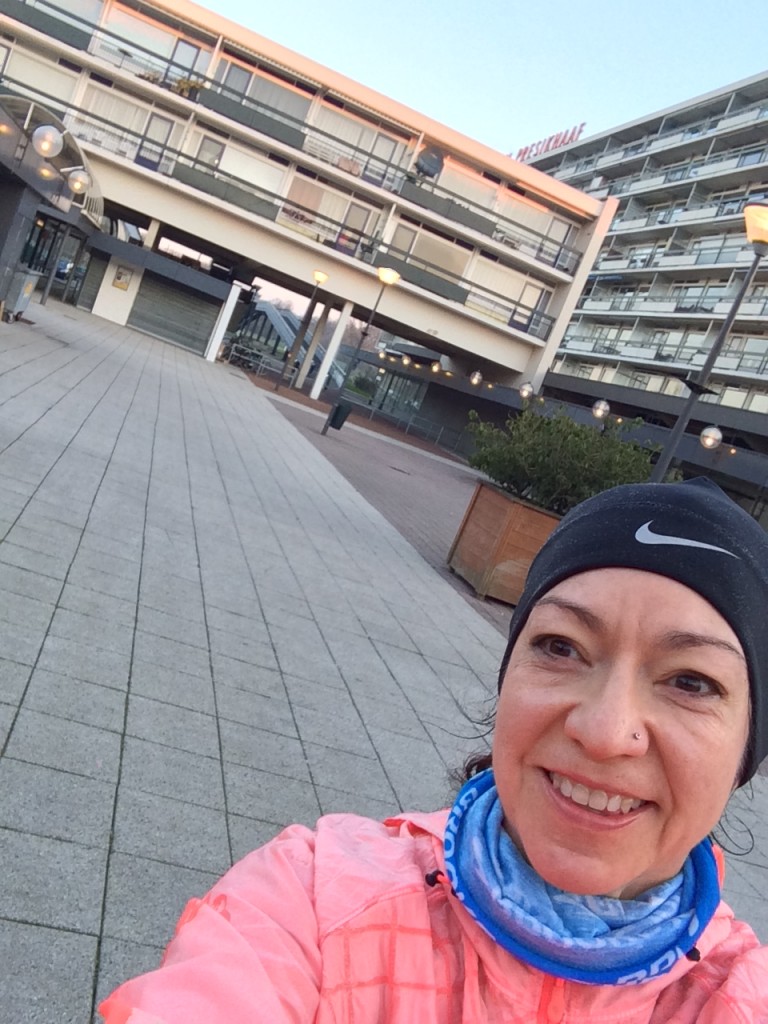 After my PepTalk Run

and a couple hours later I did my exam: 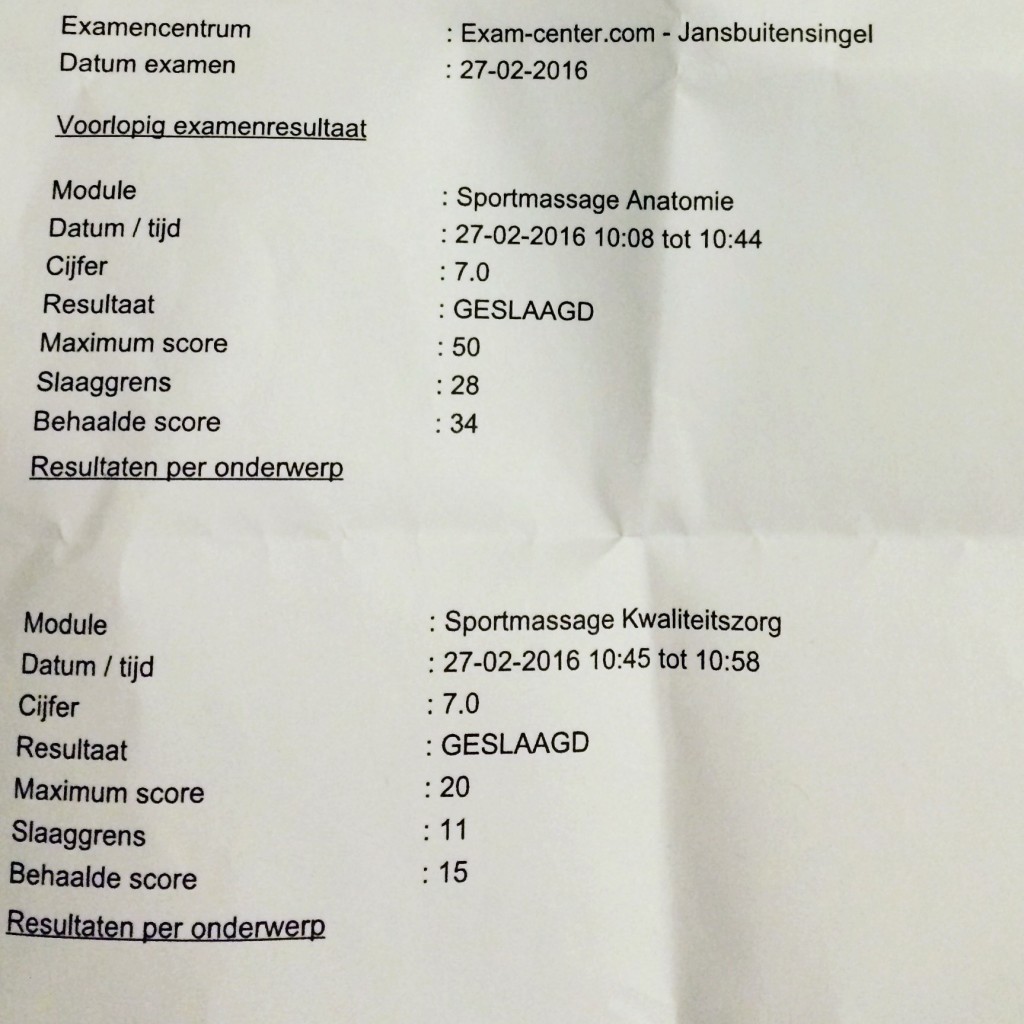 in which I could officially say the words out loud – I PASSED!!! 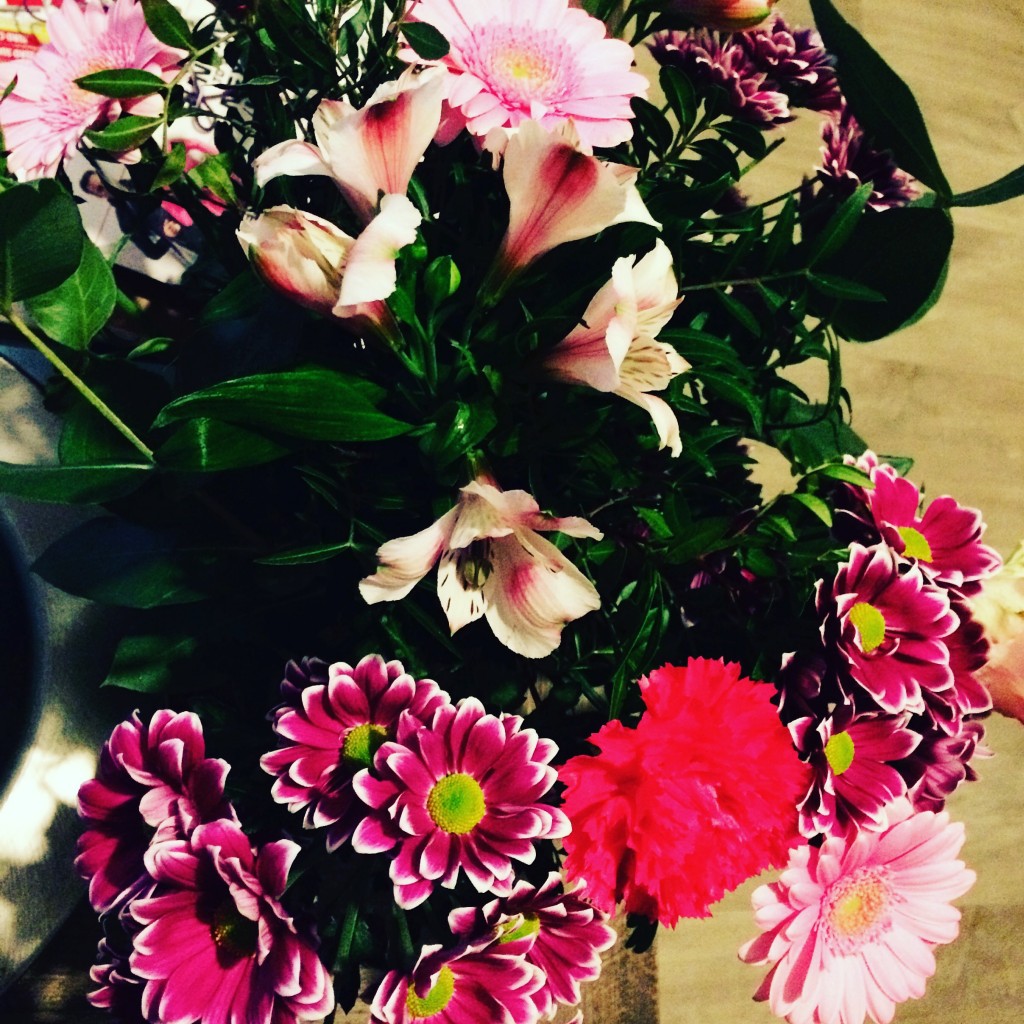 Beautiful Flowers from the Fam for passing my exams *swoon*

Two more exams to go, which means more studying, more stress and possibly more heavy legs… however, the marathon is the 3rd of April and my exams are the 25th so at least the training schedule will not be hanging over my head.

I also mentioned that I did an internship in Feb here and did some other fun and educational stuff. In addition to that I bought a portable massage table and have practised a few times (lucky hubs) and will soon have my first client on the table! 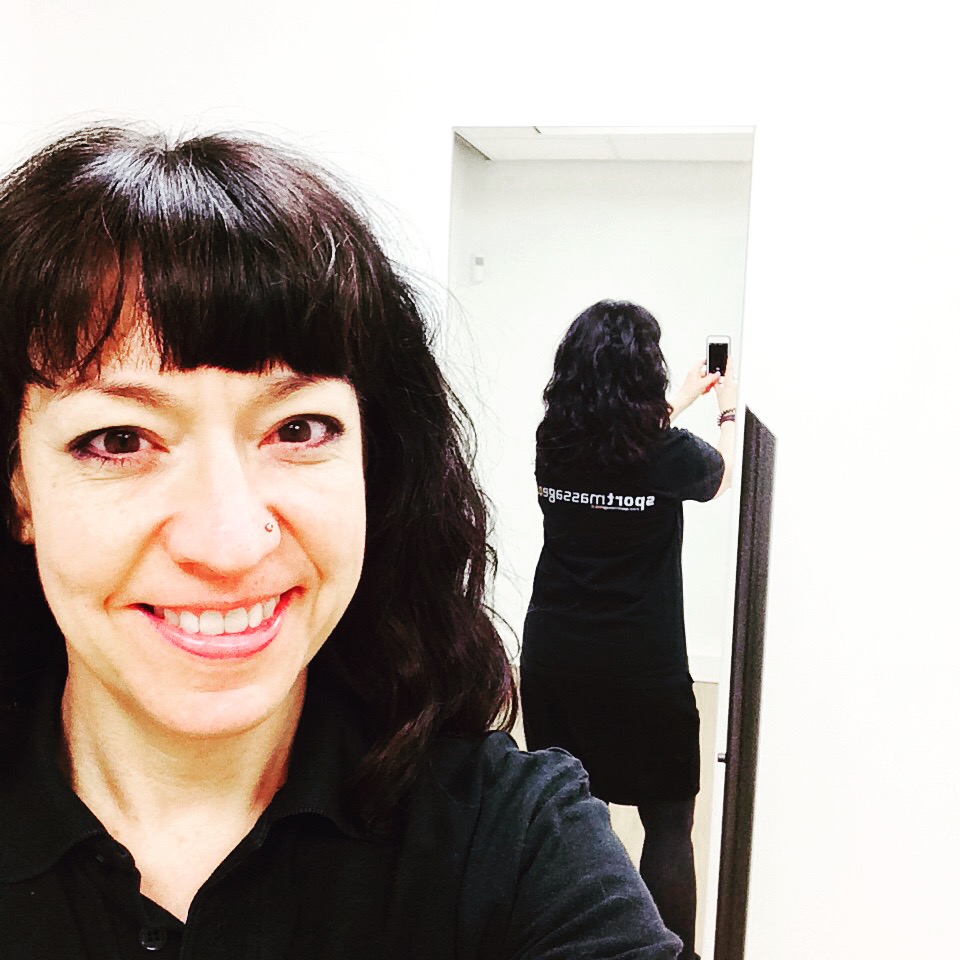 Ready to work in my Sportmassage026 uniform!

While I am very grateful that I’m able to work, go to school and still run, I’m happy to see the back of February and have the two exams behind me.

So month Two: how did it go for you? Also happy to see the back end of it?