The sound made when (nearly) two months of the new year fly by and you haven’t done an update on your blog. 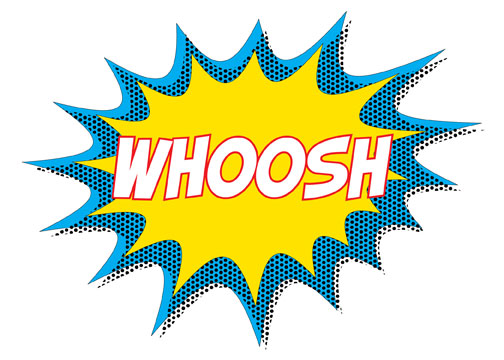 I had about 3,682 good intentions since the beginning of the year to sit down and write a post about all of the stuff. I think we know by now that I’m constantly on the Intention Road to Hell by now. Well, life takes over and I’m not a professional blogger by any means, so, there you go.

In December I reinstated my WW membership to try out the new SmartPoints program. A couple of weeks ago I decided I just didn’t have the time or the energy to invest in the new program. The numbers were again making me nuts and they still haven’t really taken into consideration that some members ARE actually lifetime and may possibly be athletes by now. My relationship with Weight Watchers has officially run it’s course. It’s been great and I’ve learned a LOT since 1999 and I even met some amazing people through WW, but it’s just time.

I contacted a Dietician here to see if they could give me some advise specifically on training, eating enough and the possibility of losing weight. Basically I still take in too many calories and don’t have a deficit. That just means maintenance, which is FINE, but yeah, that stupid number is still calling my name and I’d like to see it again. Anyway, I got some great info but now need some time to dive into it and make a good plan to actually see if it has any positive benefits.

So in a nutshell: No more WW, still at same weight (though don’t get on scale much – approx 74KG), still on MFP and hopefully very soon can get a new plan in action based on suggestions from the dietician.

OMG. Seriously. Why did I sign up for this again? Oh, right, because I’ve wanted to do it for a long time and knew it was now or never. But yeah. Super hard. I am learning stuff in my 2nd language that’s even in a 3rd language (Latin). Really. The Brain Explodes. 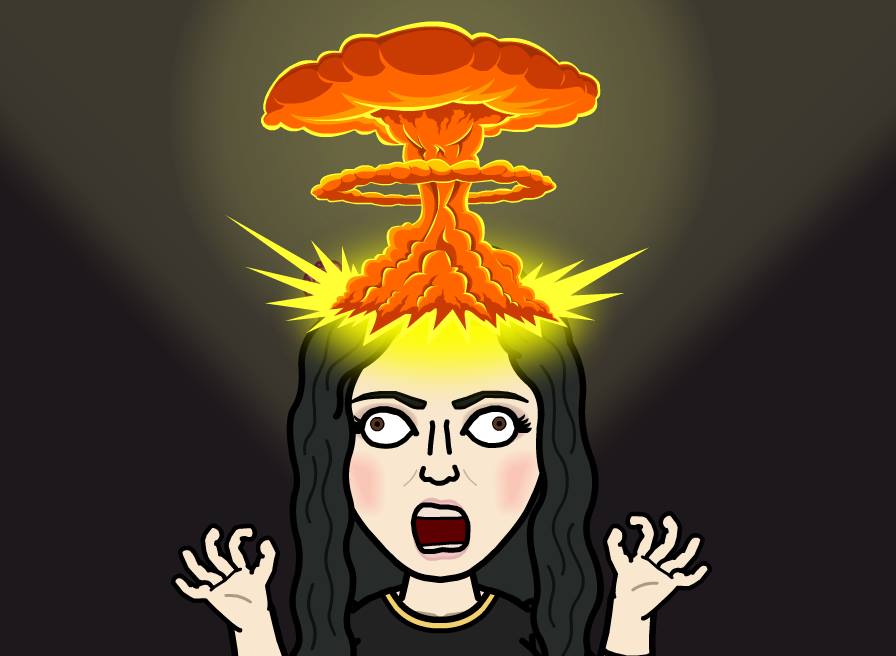 What happens when I read Anatomy Texts in Dutch and Latin.

I’ve been studying like a madwoman and yet I feel very, very insecure about my exams coming up. That’s right. Exams. Stress levels are at an all time high and many tears have been shed. And that’s just my husband :) Hahahaha, no but seriously, all I can do now is just do the exams and hope I scrape by. I have one more day off work (Friday) and then Saturday morning is D-Day. I will know immediately afterwards if I pass or not. 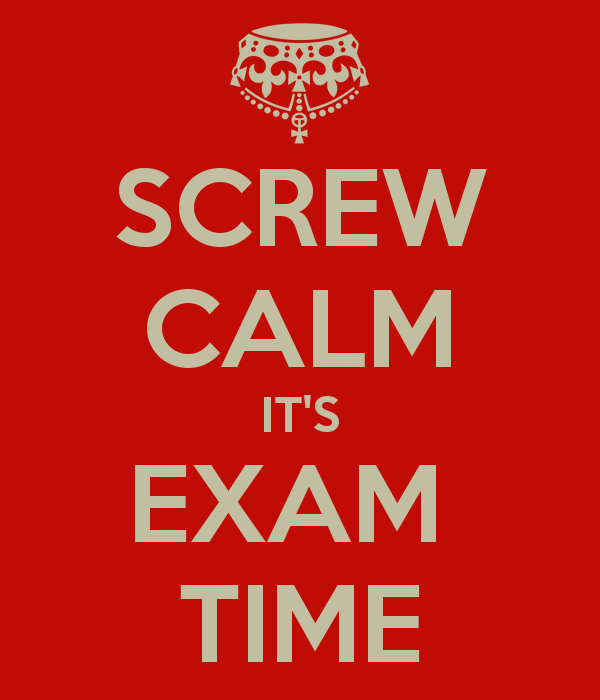 The good news is I’ve been a few times to do a kind of internship with my lovely Sports Massage Therapist here in Arnhem. Eva is great, I’m glad she is open to me coming around at any time. Also, I think I’m going to buy her a huge alcoholic beverage of her choice when I do pass my exams, since she’s had to listen to me go off on an insecure tangent every now and then.

I actually took a week off of work to study, do my internship and I even went to Bodyworlds in Amsterdam to see muscles and bones and other body structures. Very interesting actually. So the subject I LIKE, a lot, it’s just learning everything in a short amount of time. I’m having trouble remembering EVERYTHING.

Initially I wanted to focus on my training schedule for Paris and also hit the gym for strength training and cross training as much as possible. While I have lots of options at home (we got a stationary bike, yay! plus I have kettlebells and weights), I just feel like I’m more focused and able to do it if I’m at the gym. Then reality hit just how much time I had to dedicate to studying. So, I made a tough but necessary decision that for the Paris Marathon I am just going to run and not go for any time goal. Well, except to be within the time limit of course! I want to run strong and feel strong mentally and physically. The only way to do both is to give myself a wee bit of a break on the training. The Hubs, on the other hand, is training like a maniac and he’s going to kick some serious ass in Paris. I am more excited about going again now, whereas before I made the decision I was just dreading everything. I did get a lottery slot for the Berlin Marathon at the end of September and for that one I will go for a PR/ time goal! Super excited about Berlin, quite some running friends going as well!

I am still gainfully employed. Things are going well. I’m not enjoying it as much as I think I could but that has a lot to do with school stuff in my head and just wanting to focus on that at the moment. But yeah, gotta pay bills, right? But it’s still much, much better than before and I have no complaints. Except that I don’t have a contract after the end of April. Perhaps there is one on the horizon.

I know you are all dying to have an update on the running stuff, so I’ll do that in another post. I just wanted to get this post out before I basically never blogged again. Also, the textbooks are calling…