Is it too late to wish you happy new year? 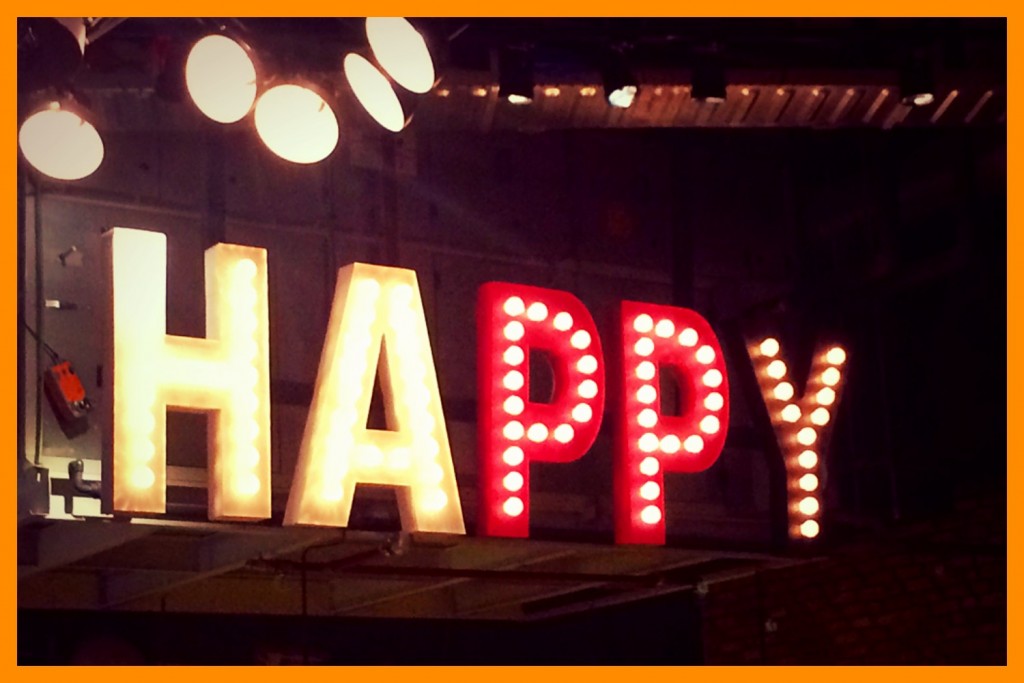 Yes I realise it is now 16 days into the new year, SIXTEEN and I didn’t even make that amazing, reflective, well-thought out and amazing post before the old year closed out. And look, we STILL made it into 2016!

Lots to tell but basically no time to really tell you everything. How about a synopsis?

1) In December I went to a course in Amsterdam for my new function at work. I was happy to have the opportunity to go, but it was just super hard getting through it due to school and, wouldn’t you know it, marathon training started the same week! So work is going well but it’s tough sometimes to learn new stuff there AND study at the same time.

2) On the 18th of December I had another “inspanningstest” at the Olympic training center here in Arnhem. I had one back in August of 2014 I believe, for the first time. At that point (Aug 14) I was training for the Half Marathon of Brussels, so I was in pretty top-fitness mode. A month ago I was kind of on a break since running the Lisbon Marathon, because frankly I was burnt out, so I wasn’t really in top-fitness mode. Oh and I still have a few kilos left over from my vacation in Chicago, plus Greece, plus the Sinterklaas/ Christmas holidays. BUT… I weighed LESS than my original test and I had the same Vo2 max results as in Aug 14. So that means, even in a rest period I’m in the same shape as I was in top-fitness mode in 2014. The potential is GREAT, my friends. 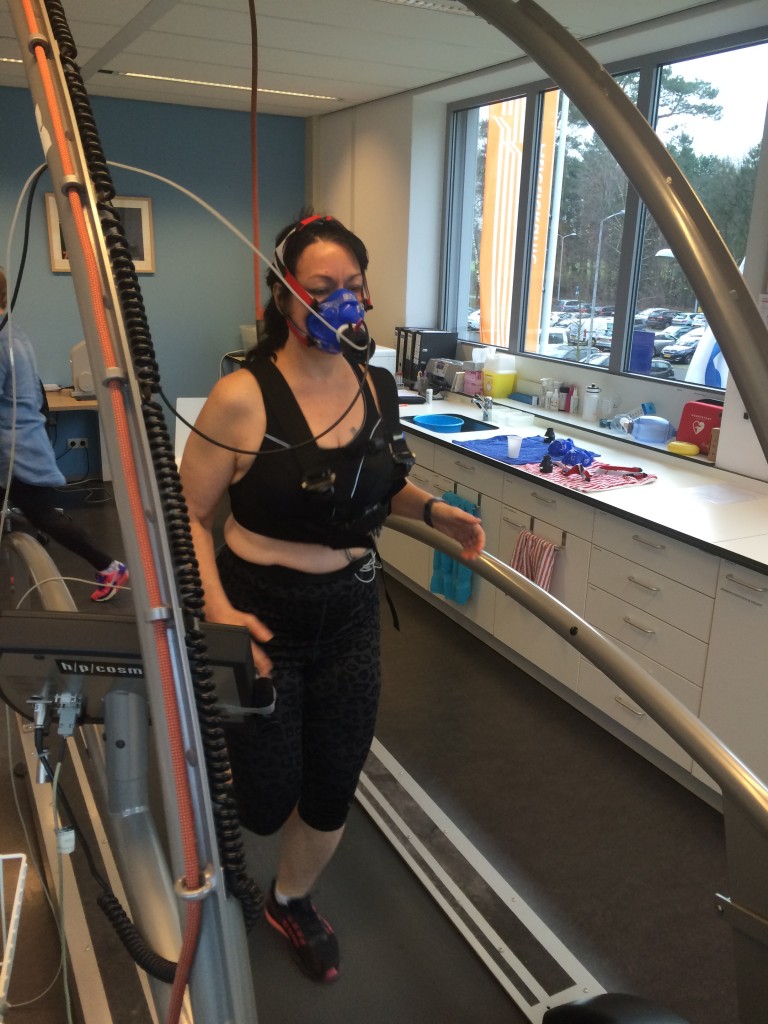 it’s an odd feeling to be hooked up like this, but it had to be done.

Oh yeah and my fat percentage was down a bit as well. Nice.

3) We did some nice stuff over the holidays; went to see Swan Lake in Amsterdam and even went to see Star Wars at the new IMAX theatre in town. This is a big deal, guys; we rarely ever do anything not running-related! Ha!

4) Of course I said I was in a rest-period but I still was running! Since Lisbon there was:
The Zevenheuvelenloop (7 Hills) – 15K
Montferlandloop – 15K
Derde Kerstdagloop (3rd Christmas Day Run) – 14K
Egmond aan Zee Half Marathon

6) I started WW again early December and have decided just this week that I have to let go of it. Weight Watchers is not for athletes. At some point I have to trust myself and my choices. I have learned loads about nutrition and not all of that was learned from WW. Initially it helped me get my weight under control. Now it’s up to me. I will keep track on Myfitnesspal. I don’t think there will ever come a time in my life where I won’t have to keep an eye on what I’m putting into my body if I want to stay fit and healthy. But, you never know.

7) School. OMG. It’s so hard. Have I mentioned that already? I’m still waiting for things to click. Some things I get and other things are just like, WHOAH. I mean I don’t even know this stuff in my own language and I have to learn it in Dutch and Latin!

8) This year I’ve chosen a word to focus on. I’ve never done this before because, let’s face it, I’m cynical and sarcastic and often think stuff like that is a bunch of hooey, but maybe it’s not… so now I’ve chosen a word and when I feel scared or negative or don’t believe in myself I will focus on it. That word is COURAGE. I will expand on that very shortly.

Hopefully I’ve covered everything – this is just a run down of the last month or so. I will definitely be writing more when I can to talk about goals and stuff.

In the meantime I leave you with a visual impression. 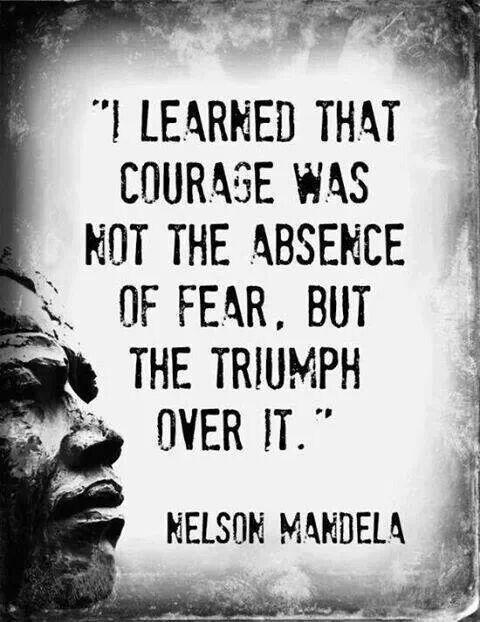 I will triumph over my fear. 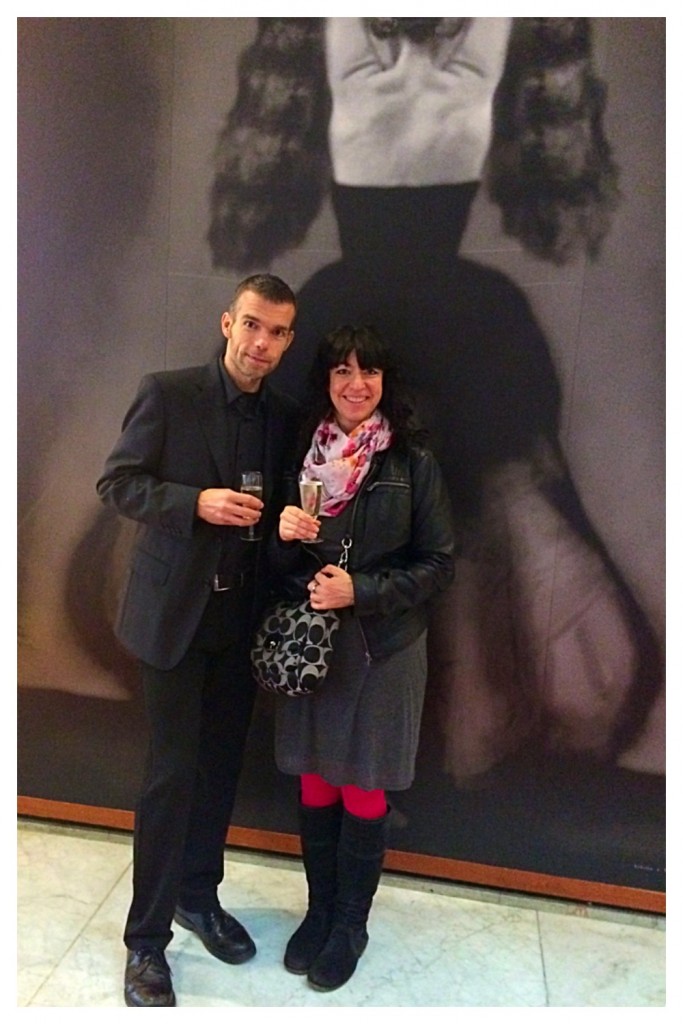 The Hubs and I at Swan Lake – look! no running clothes! 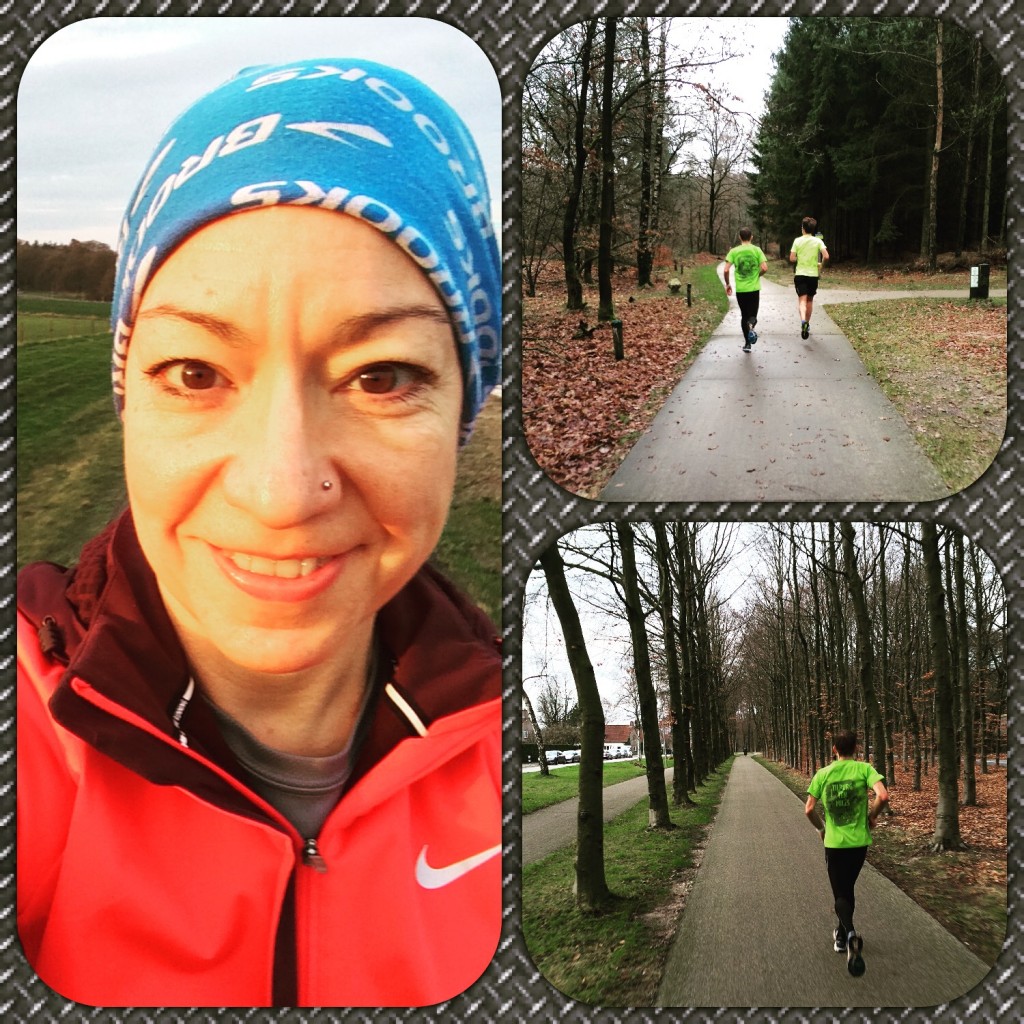 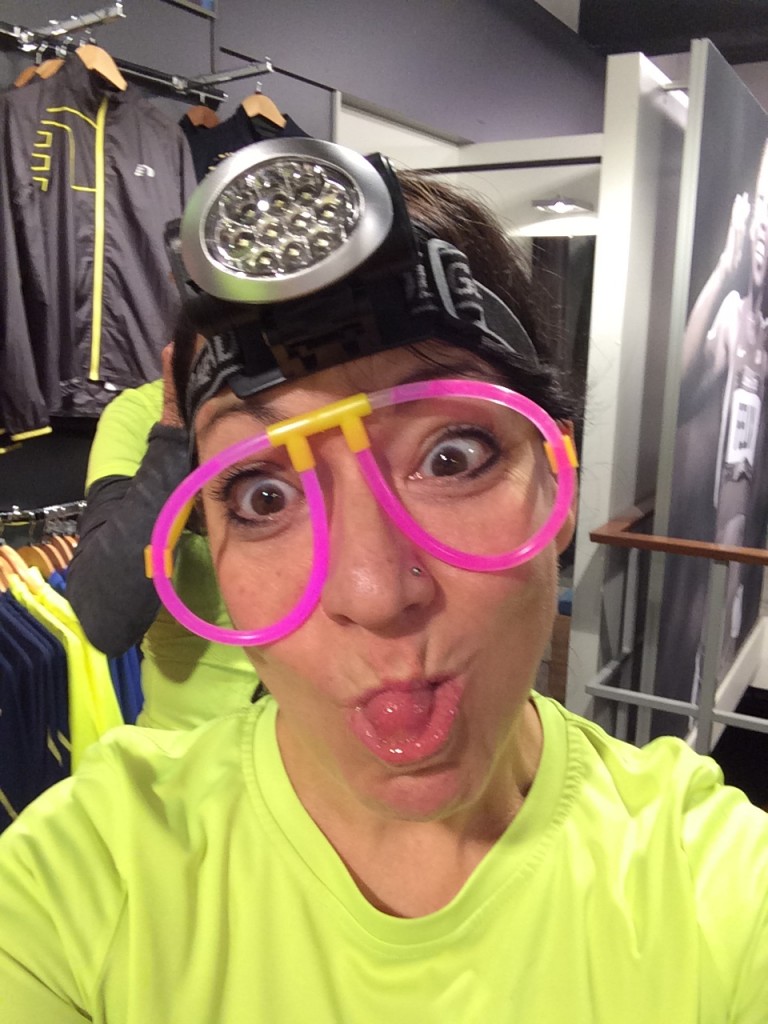 Fun at the Night Run in Arnhem

how is your new year going so far? do you have goals/plans? do you have a word that you are focusing on this year?