It was a ROUGH week, at least from a work perspective.

It’s busy, people are still on vacation, it’s end of the month, it’s almost end of the year… there’s just a LOT going on.

I wanted more than anything to run twice and go to the gym once this week and I DID IT. So happy about this. I could tell you that it wasn’t exactly how I would have wanted or expected it to be, but actually I’m even starting to “not care” if it’s brilliant run or not, you know what I mean? It’s more like, “Did you plan it?” Yes. “Did you do it?” Yes. Good, that’s what matters.

So Tuesday as you know we ran in Sonsbeek Park. My new thing is to warm up with stairs: This area of the park is called Steile Tuin which literally means “Steep Garden”. We did not run up all of these stairs, just counted up to twenty and then back down again, over and over until 10 minutes had passed.

The few times we have been at Sonsbeek we just do a walking warm up which unfortunately lands us on an uphill climb once the 5ish minutes have passed that we determined for the warm up. I don’t know about you, but I find directly running uphill to start kind of hard…

Hubs had a pain in his leg (he struggles a lot with pain various parts of his body and this weekend we got him new shoes so we are hoping that may at least make his problems less) and it was just too much after 3KM. So he stopped and I went an additional 3KM. 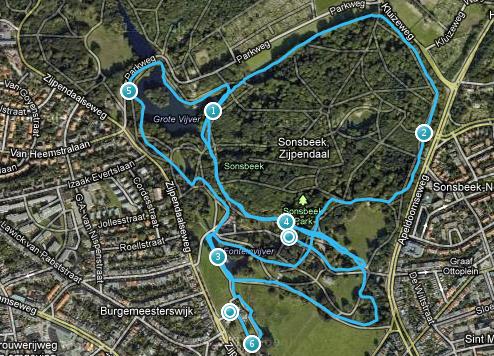 On Wednesday I went to the gym! YES, I WENT TO THE GYM! I haven’t been since the end of June. Seriously. I skipped July of course because I was away, but wow has it been challenging to get there in August! First I was sick and then I was just exhausted and busy at work and my head wasn’t in the right place. But I went and it felt good! Of course I am still feeling my legs and butt from those squats I did… I guess that means that it’s working right?

I also did planks (2 to be exact) at the gym – I remember my trainer “cheering” me on, that I could make 45 seconds, one minute, etc. I felt like I couldn’t but I did. So now I did them just with his voice in my head and it worked. I know these are really good for your core so I want to do them daily. Well, at least one.

On Thursday I planned with a colleague to go for a run after work. So that’s the thing – make an appointment with someone, you are not likely to cancel (making an appointment with yourself is much easier to cancel, though I don’t see why it should be!). So, 16:15 rolled around, we got changed and headed out. 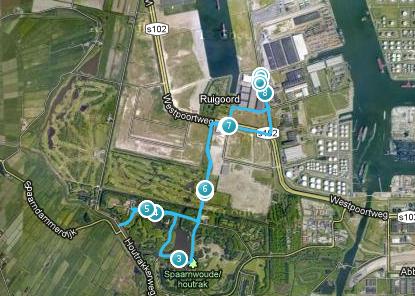 This wasn’t the greatest run of my life but it didn’t matter- I’d had a REALLY stressful day and just going outside really, really helped. The temperature was PERFECT, we were in the woods, we got a little lost – hahaha! – but I had a bit of a cramp in my side (not a stitch, no idea what it was) so I had to keep stopping to just walk for a bit. We are going to run next week together too. I don’t have a lot of running partners, and I don’t mind so much to run alone, but it’s nice to have this with someone who understands mentally the need to get out and let go.

Highlight of the Week: 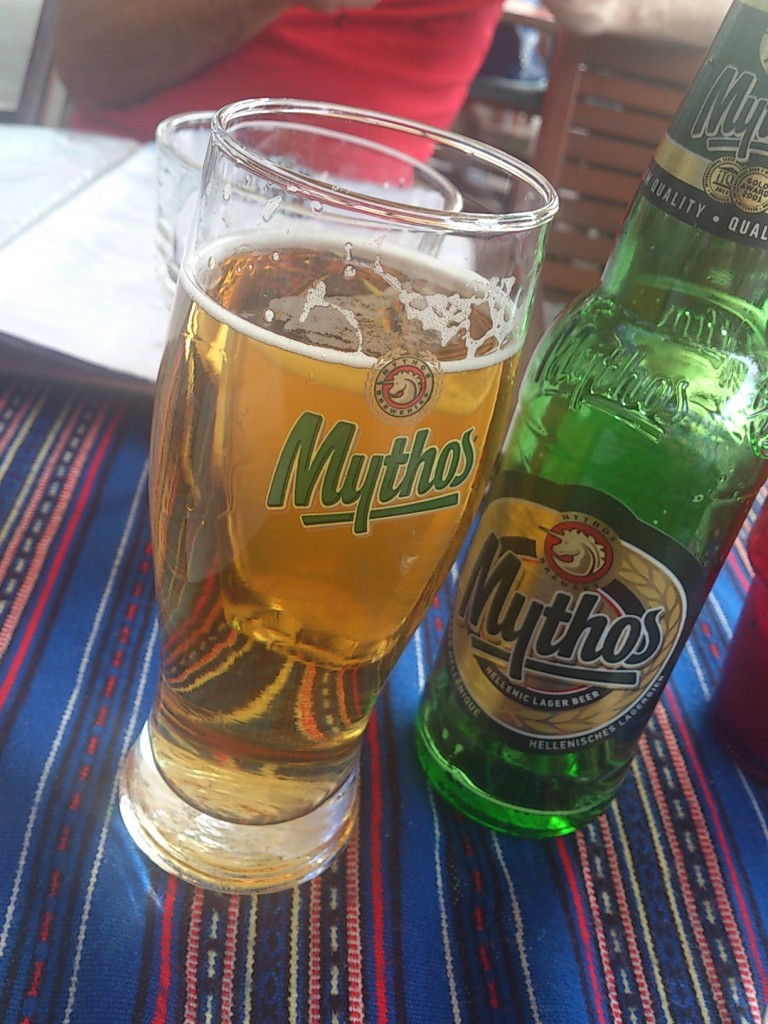 NOT paleo, mind you…

Hahaha! I can’t tell you how much I needed that after the week I had! We had a couple of beers at our favourite Greek restaurant and for the first time in my life took some of my dinner home because I just couldn’t finish and I didn’t want to explode by eating it all. It’s kind of tough to find places in NL that will give you a doggy bag, but Rhodos does so guess what I had for breakfast Saturday morning? Yeah, Paleo-style baby!!

Yesterday we also did some health and fitness shopping; Hubs got a new pair of running shoes (asics – after analysis and trying several different pairs), I bought a new/better pair of bike shorts (a sort of two in one so I don’t look so much like a twat – yes I said that!), some biking gloves (lost the other pair) and now I’m pretty much ready to go to Cornwall for the Cycletta Event at the Festival of Sport. I also bought some ingredients to make my own Larabars; if I’m lucky/make the time I should still be able to do that today and let you guys know how it goes.

Oh and rest assured, I finally got a new running sports bra. No more twin floppies and old lady boobs photos shall be taken of me until the NEXT time I need a new sports bra!

How was your week? Were you able to do the things you planned for yourself? Did you learn anything about yourself?