So on Wednesday, 1 June I thought to myself “hey! let’s get this party started! It’s Global Running Day anyway!” I went to work as usual with a good food plan in mind and the idea of doing a little round around the park after work. 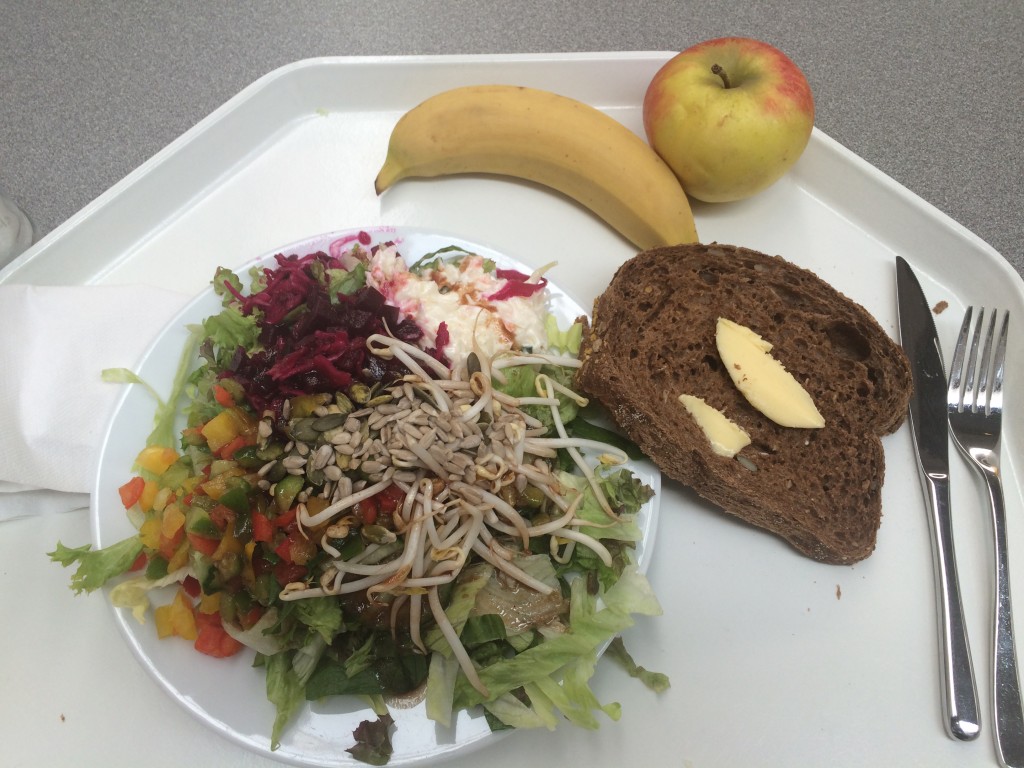 well, at least I started off with the right idea…

Mind you, this would be my first run after the operation… and I didn’t yet have the go-ahead from my orthopedic surgeon. Never mind, a little round wouldn’t hurt, right?

My intention was to eat well and within my calories. I logged onto MyFitnessPal as per usual but I actually tracked my calories instead of just checking out who did what the previous day. It was going to be a successful day!

After work I came home and put on my kit. I COULD NOT WAIT to get out there! It was going to be glorious!!

I was right too, the run went very well, no pain in the foot really, just a little sensitive, but most importantly the OLD PAIN WAS GONE. As far as I was concerned, the operation was a success!

I was right! It was a successful day! And Thursday as well. Even with exams looming ahead, I was staying in control. 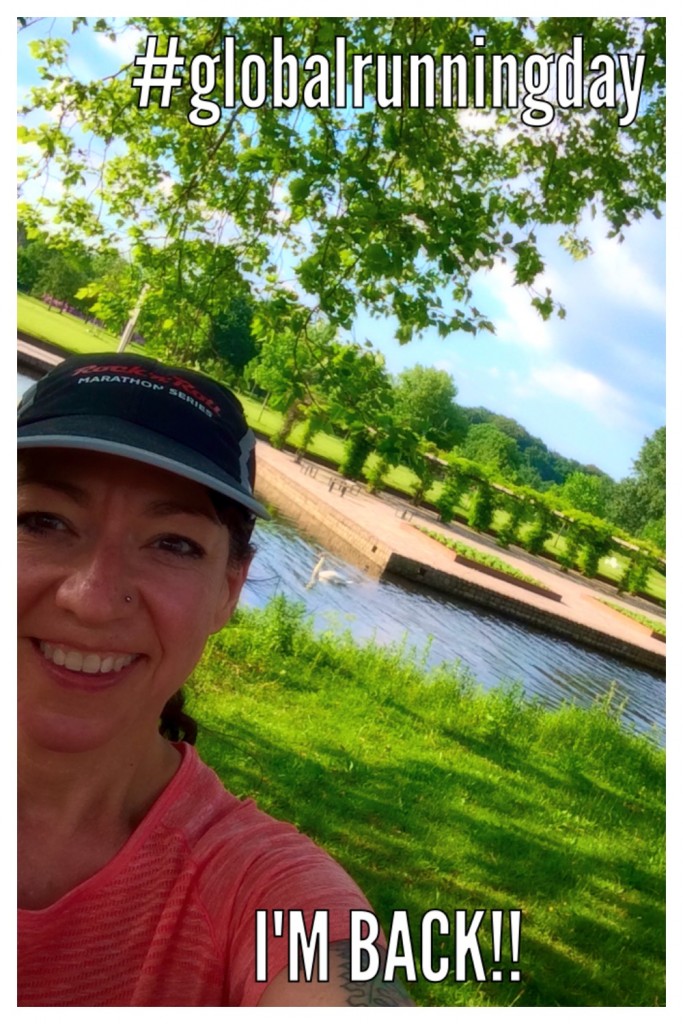 But Day 3 happened, Friday night, and we ended up going out for dinner. I did not track. The Panic was setting in. I stayed up too late.

Day 4, Saturday, was exam day. Let’s just say nothing went to plan that day. I did not track anything. I did however go out and run, but even that was not as successful as I would have liked. It was hot. I can’t complain, I love the summer and prefer to get used to the heat than be cold all the time. But I’m from the desert, so I think it’s easier for me to adjust than for others here in the Netherlands (I can do without the humidity though, mother nature…). 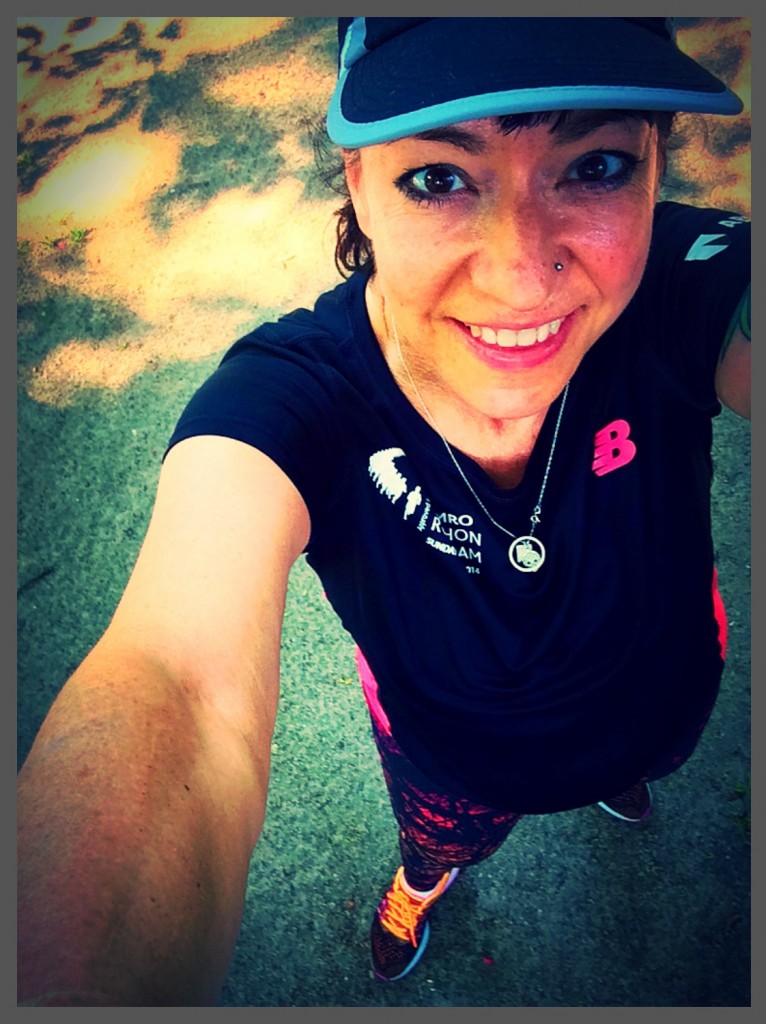 at least running felt better than the exam.

Day 5, Sunday, ParkLopen! I got up early and biked an extra round to get to Sonsbeek Park. Though I went on my own it was still nice. 3KM through Sonsbeek – you really can’t go wrong. The monthly market was going on so afterwards I walked through and actually purchased a ring and then felt like eating something, so I got a waffle. So… let’s just say food-wise it wasn’t happening Sunday either! I find myself often making excuses that I can eat things because I’ve exercised but at some point I do need a deficit! So this is definitely a focus again! The day progressed with the eating of all the things… we went to my mother-in-law’s to celebrate her birthday with cake and then ended up out for dinner again. I’ll have an extra large pizza and two beers, pleaseandthankyou. 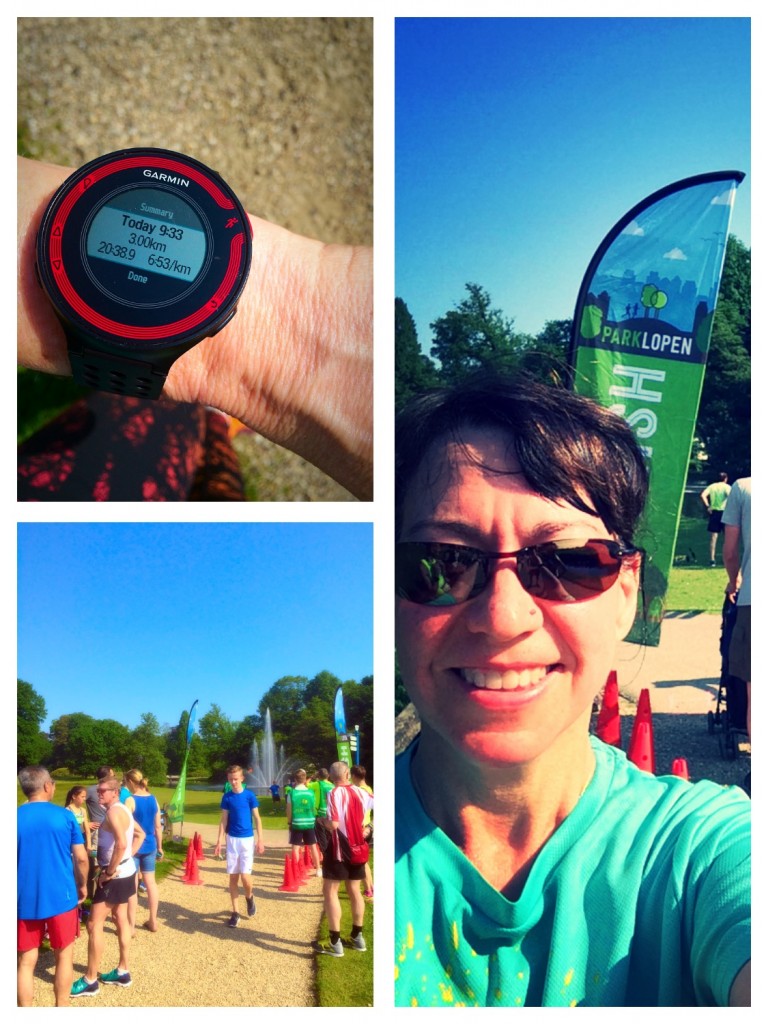 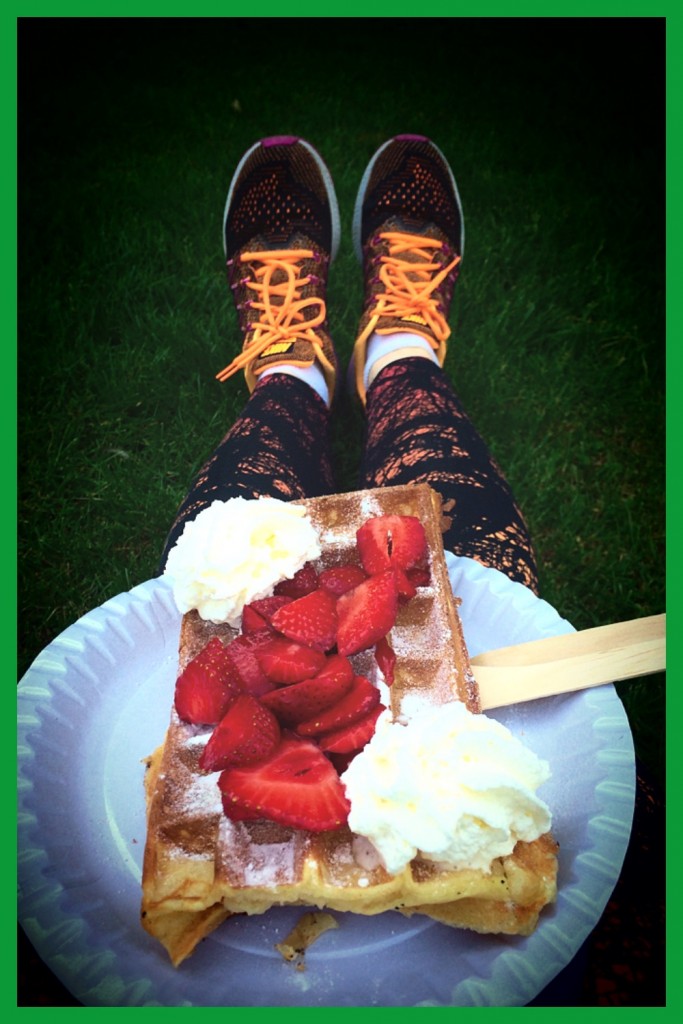 So that was the Week 1 that wasn’t. Well and we are not even a full week out, but let’s call a spade a spade, shall we?

Have you ever had so many good intentions that just kept going the wrong way?