it’s already going to be what feels like the week of appointments. My foot is really bothering me again and it seems like things are only getting worse.  So, this morning I was off to the Osteopath, the physio and the podiatrist (a combined effort) to see what could be done for my issues.  Unfortunately the podiatrist had a family emergency, and she was really the person we all wanted to hear from. Anyway, the Osteopath also had a good look at me and thinks that my foot/ nerve issue is still coming from my back and a weak psoas that possibly is caused from having my appendix removed (!!!) when I was 16.  I have another appointment with him soon and he’s going to check out my back MRI and see if he can find anything interesting (that wasn’t found before).  I am basically just asking everyone and anyone for help because I’m fairly desperate now.

Tuesday was a fairly normal day for work, except in the afternoon I was supposed to see the psychologist and she actually forgot my appointment.  Nice, right?  It was fine, at least it gave me a bit of a breather before meeting clients later for massage. 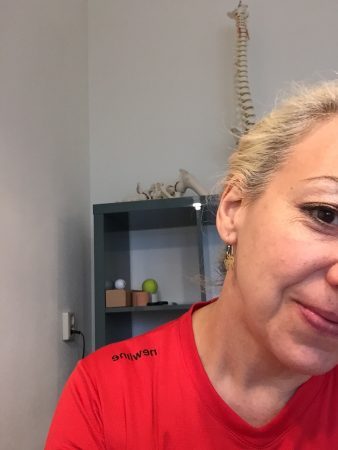 another evening, ready to massage

This morning I was at another physio’s office, for dry needling again.  This time we did my ankle and my posterior tibial tendon to see if that would ease up some pain in my foot.  All I can say is OUCH.  I think I’d rather have needles in my butt!!!  It’s always better the next day but DAYUM.

In the afternoon I dropped over to the audiologist (right next door to work basically) where I had an appointment at 1 o’clock.  And… they also didn’t have me in their schedule.  What is it, “Forget Renee’s appointments week”???  I was slightly annoyed and started expressing it when a very kind older gentlemen who WAS scheduled for 1pm offered me his spot, which was a very lovely gesture and I immediately chilled out.  So now my hearing aids/ devices are now ordered.  I only needed the tinnitus mask but the audiologist said that the hearing loss I have now will likely get worse and I may as well have a device that can help me with that in the future.    He showed me what he would order and my response was “haven’t you got any fun colors or does it just come in tan?”  He laughed and ordered me the blue or red, whichever was in stock. Hey, if you need hearing aids, why try to cover it up with some sort of obviously not-matching skin tone? 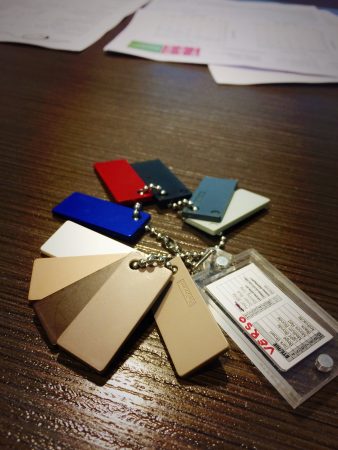 Today at lunch I headed over to Sandra, my lifestyle coach, and we talked about my feeling down and stressed and she helped me shift my focus a bit.  She’s right that I need more downtime and right now I just don’t have it (ok.  I was just on vacation but when I’m home, it’s nuts).   I also told her that I already decided what to do about the marathon in Liverpool  and that’s NOT run it, but run the Half instead.  My training hasn’t been optimal, my stress level is high, I’m not sleeping, I haven’t lost any weight;  it’s just not the right time.  She agrees and gave me some ideas to get back on track and not feel so bad about everything.  We also did a weigh-in which did show that I was up on the scale but funnily enough down on body fat percentage and up on muscle mass.  Goes to show you that it really isn’t just the number that pops up on the scale.  I attempted to run in the afternoon, but it was too painful.  It really could be the shoes, but I’m not sure just yet. 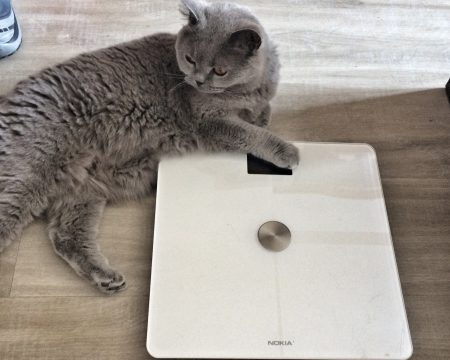 don’t worry about the number on the scale, mom

It’s King’s Day here in the Netherlands which means almost everyone has a day off today.  THANK GOODNESS.  That means sleeping in a bit, no massage clients, no commitments.  Usually we go out for a bit to join the party but we even just stayed in.  In the afternoon I did put my old Altras on and attempted another run.  Surprisingly, it went VERY well.  5KM in 31 minutes.  For me, that’s fast these days.  Yesterday’s attempt had me at 18 min already for just 2.5KM. 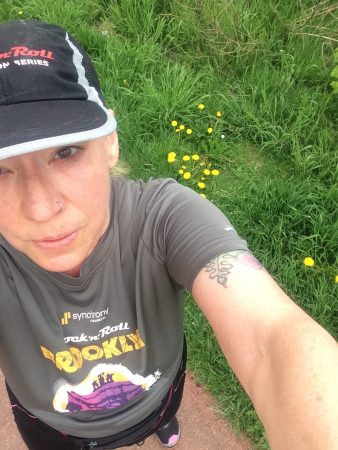 warm but happy with this “speedy” 5K!

Today is the Rietvelt Natuurmarathon (Nature Marathon)!  The original plan was to do this together (you can sign up as a solo runner or a couple for run + bike), Ron would do 12KM and then I would finish out the rest for my Liverpool training.  However, the pressure of doing the marathon is off so I agreed with Vincent (he gave the advice to Ron on Friday while they were running) to run a minimum of 17KM.  And that’s what I did.  So 17KM + 25 KM biking.  And… my foot felt fine until around 13KM!  Progress!  (I have been using CBD oil the last several days – but is it the oil?  I don’t know).  This was our 2nd time doing this marathon and we really enjoy it!   Of course I had to do something dramatic like trip over a rock just before 2KM but hey, what’s a run without a story to tell? 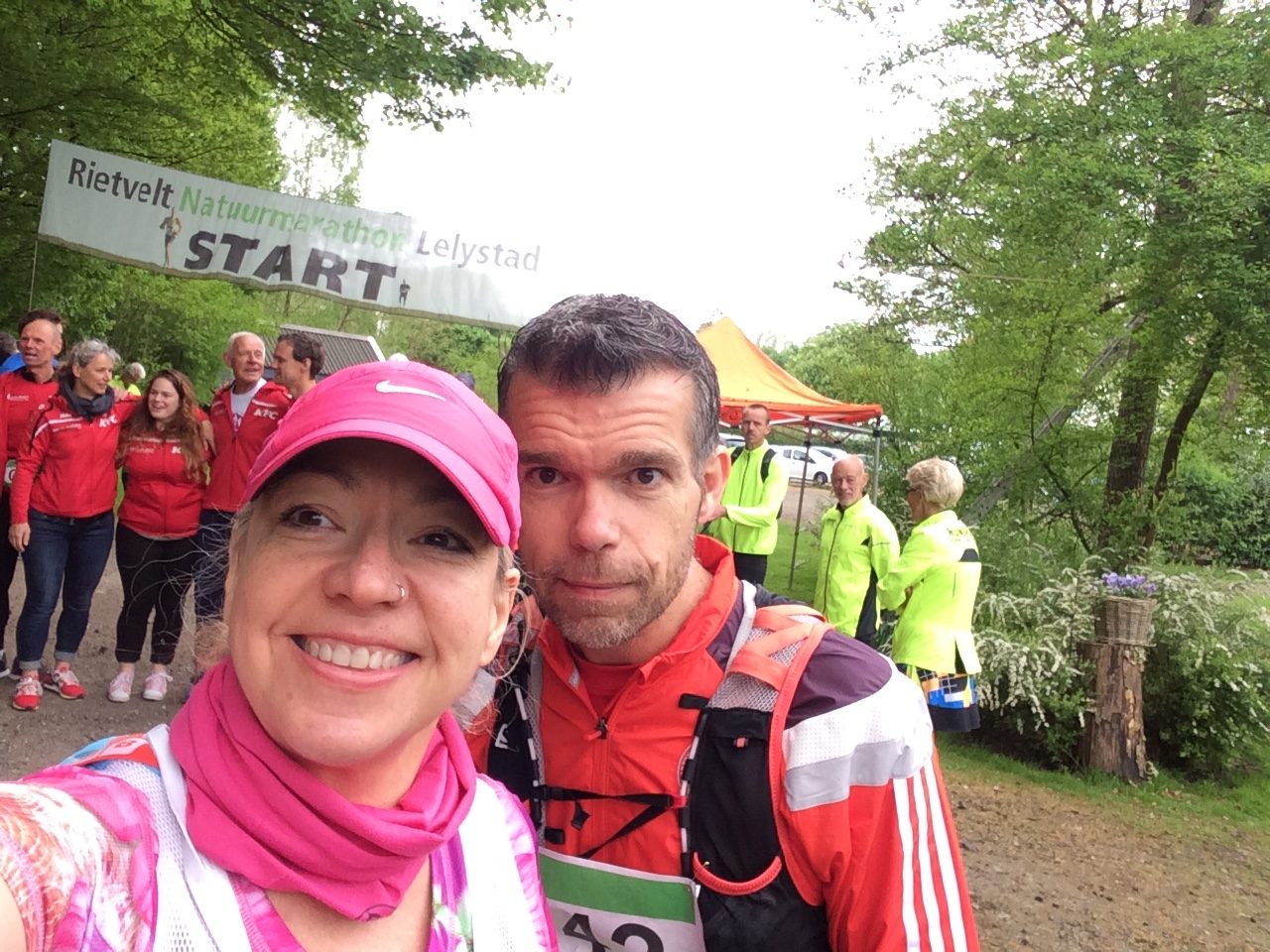 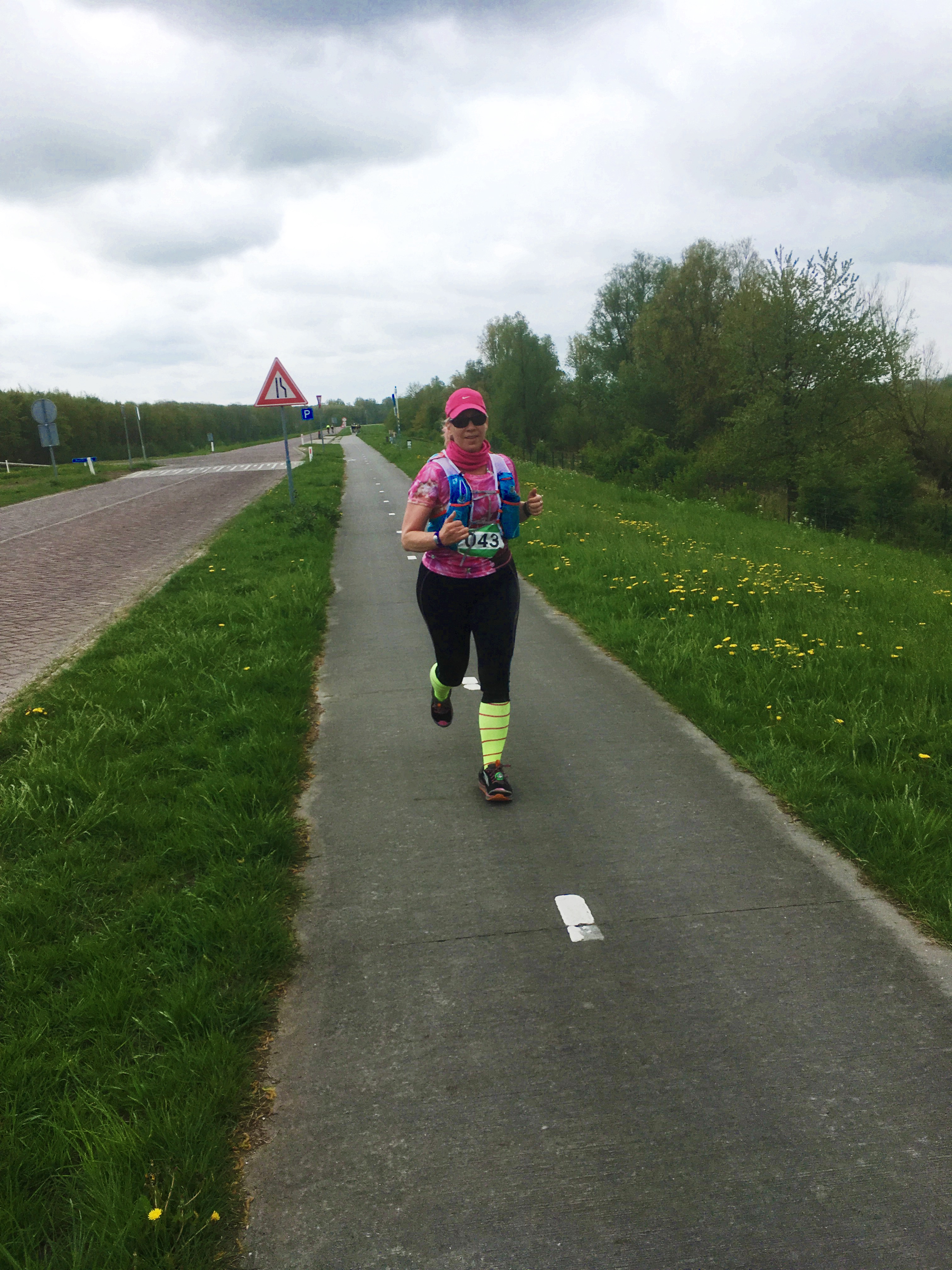 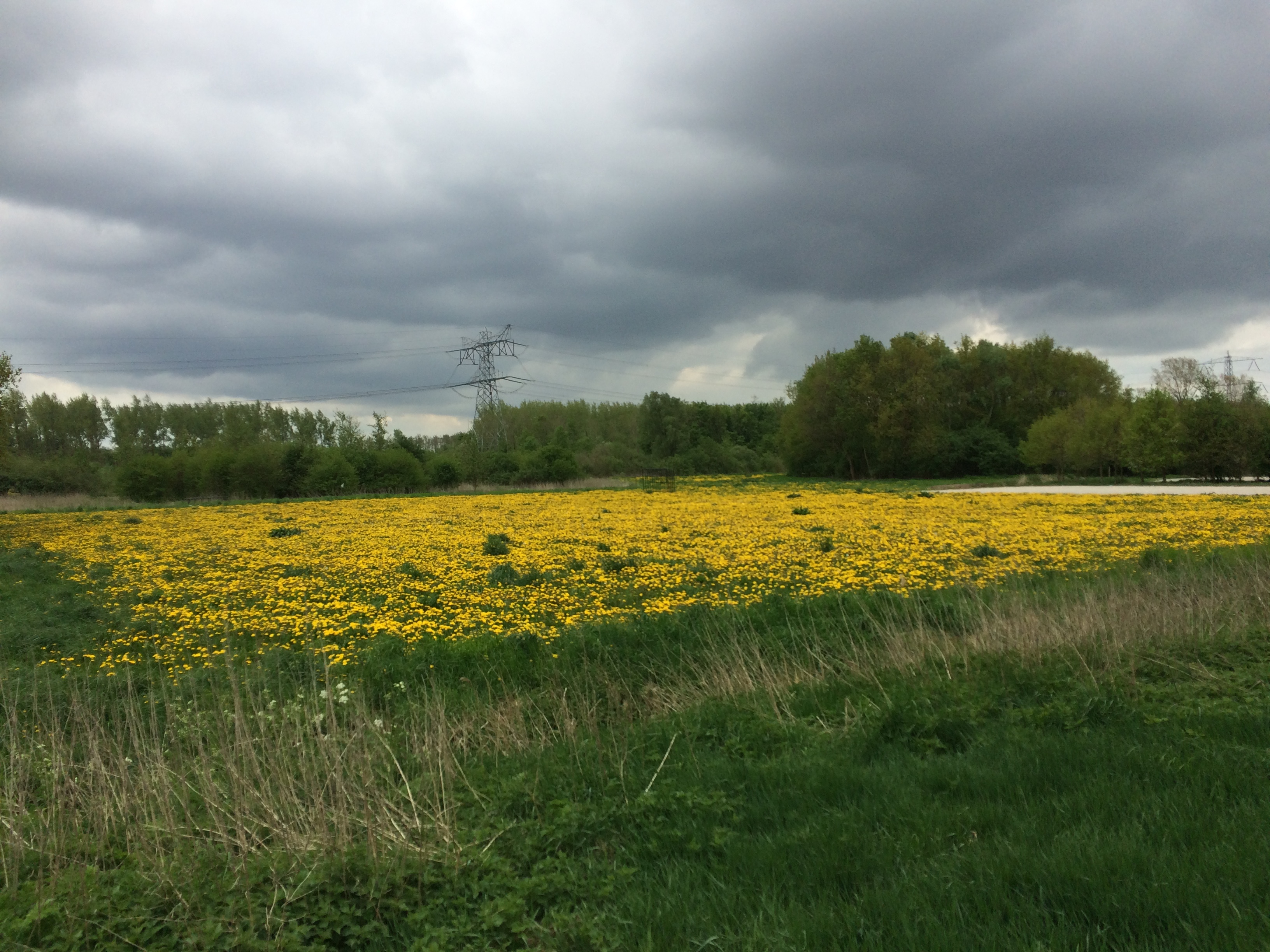 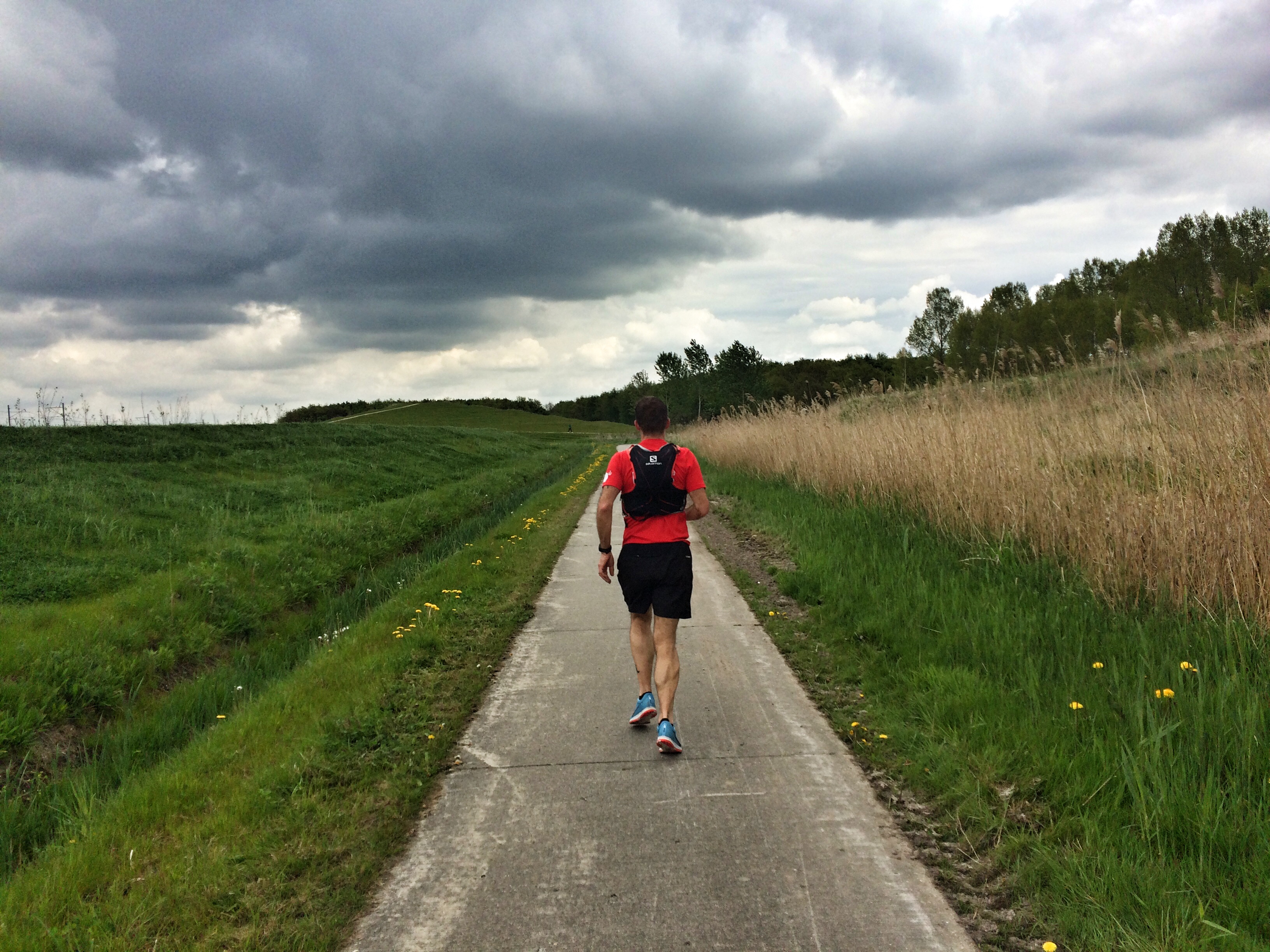 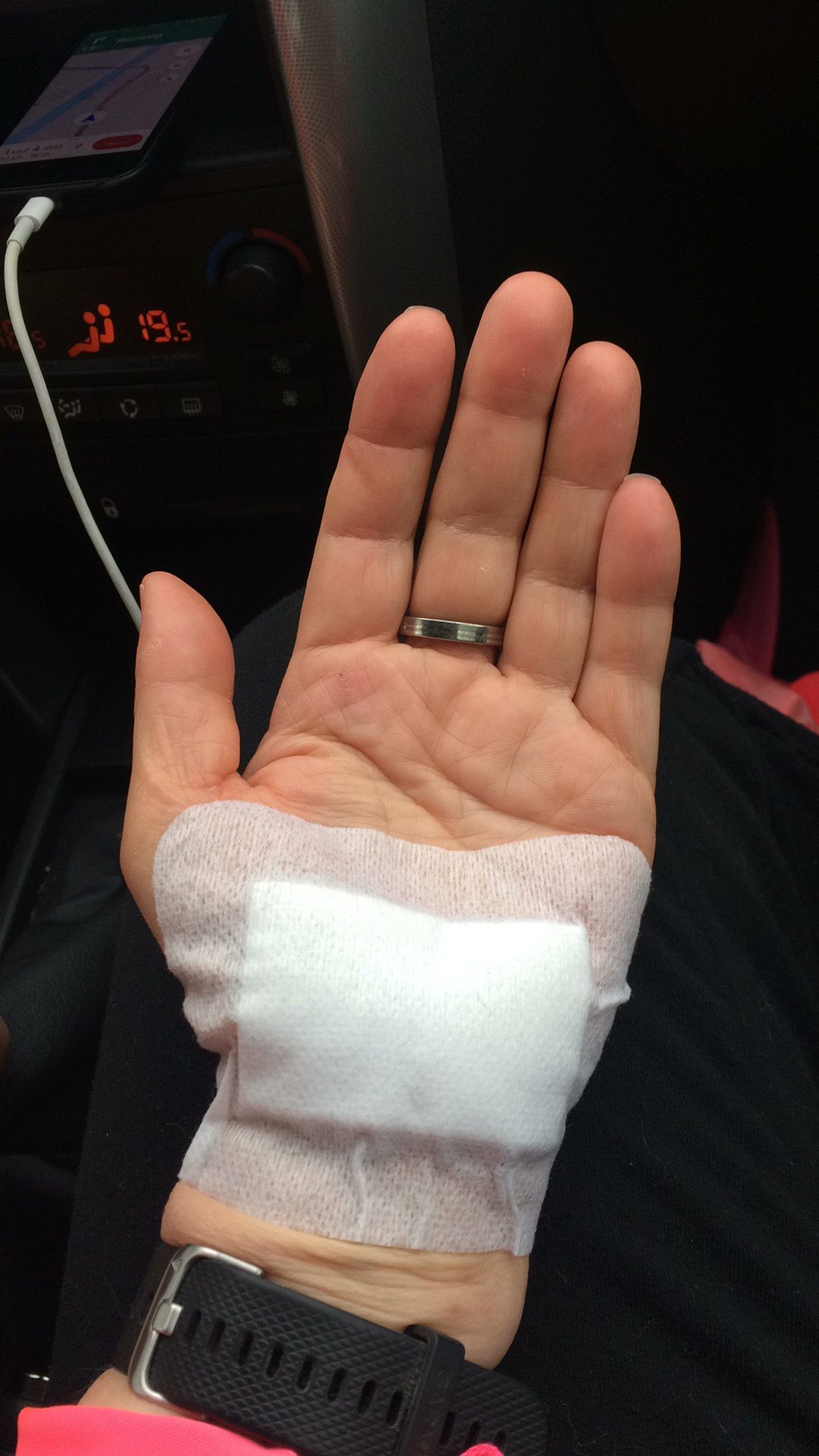 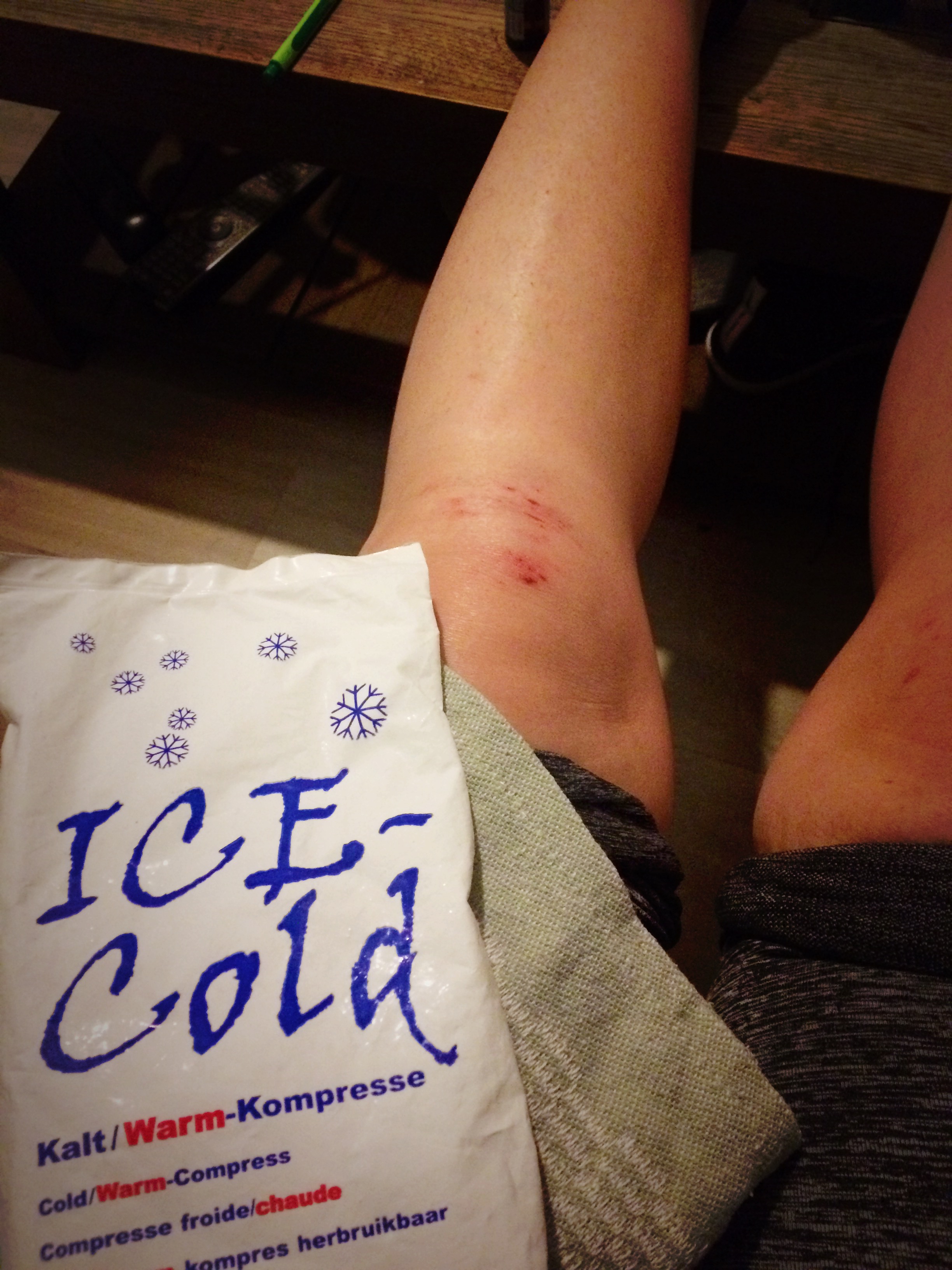 Afterwards we came home, got freshened up and headed into town.  Jamie Oliver has a new Pizzeria in town we have been itching to go!  The pizza was absolutely delicious!  And the prosecco too! 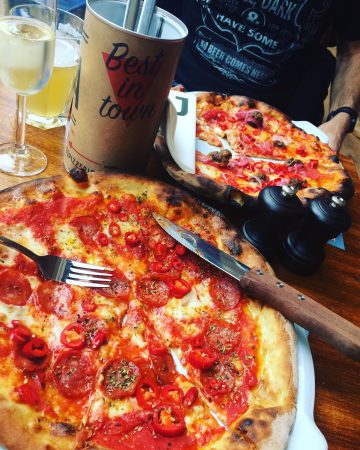 Do nothing day.  Oh man does it feel good to do NOTHING.  I’m just hanging out, sorting out photos from my trip, blogging, planning out next week, etc.  Of course it’s running through my mind what I SHOULD be doing, but hey, baby steps!

Conclusion:  The rule of getting over jet lag is:  Go immediately back to work and book yourself silly with appointments (apparently).  At some stage I’m going to learn to have some balance! Or not! haha!

How was your week?
Do you ever have “do nothing” days?
What is your favorite pizza?