You know that saying that goes around all the billions of weight loss boards, communities, groups and what not?

Well, it’s pretty true. I’ve been doing different stuff over the past couple of years but still pretty much the same. You know, maybe less of this and more of that, or different combinations of foods, more protein, less carbs, no carbs before 11am, only carbs before running, etc. One thing I didn’t do very successfully was cut down on pasta and rice in particular.

Until a couple of months ago of course… now that I’m getting used to NOT eating grains, it’s actually OK. I even went to ITALY and DID NOT EAT THIS: 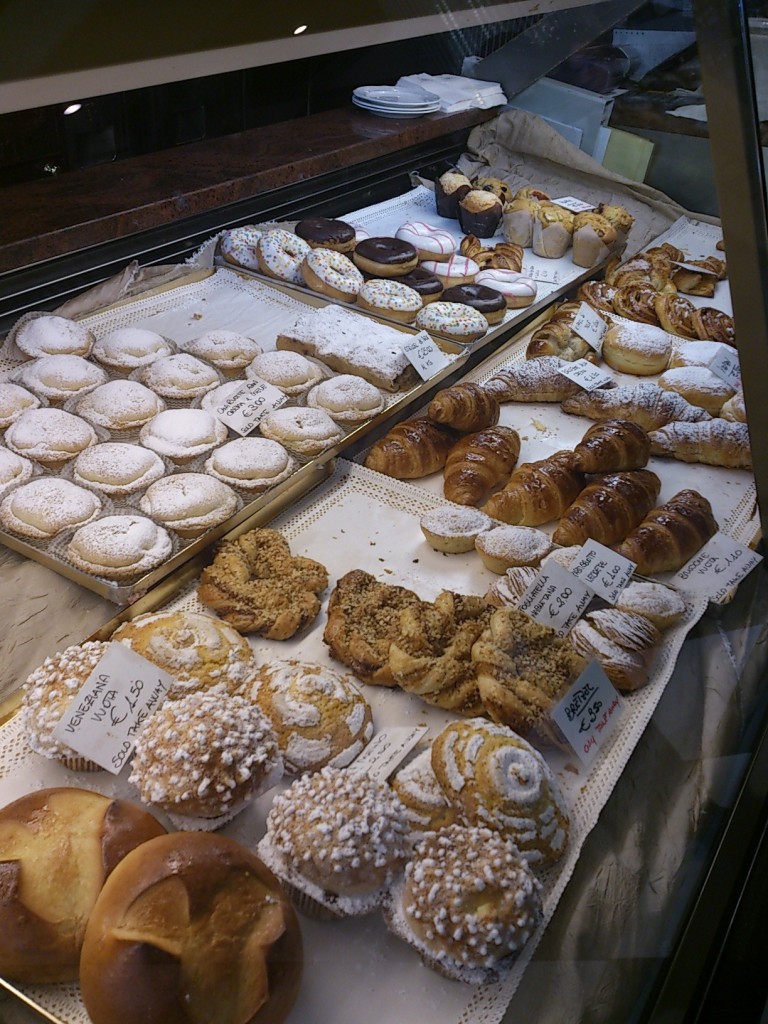 But instead I went to the supermarket and for example I ATE THIS: 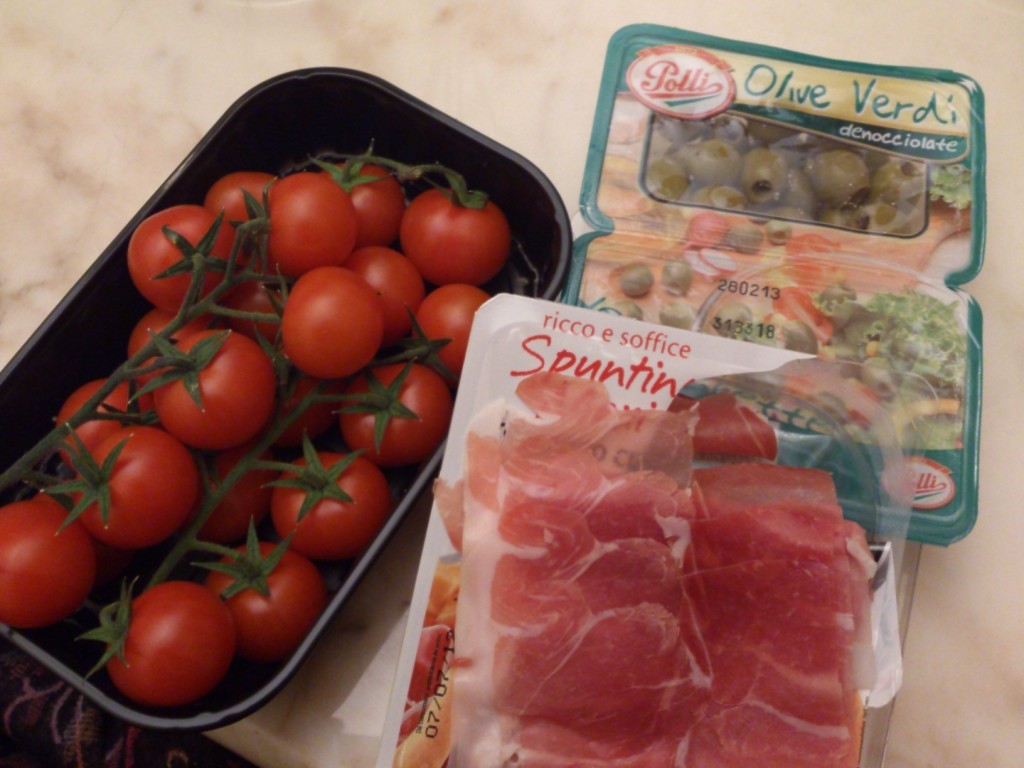 I mean, seriously, I never would have imagined I would go to Italy and NOT have pizza (I was tempted whilst we were out, but I had a salad instead) or pasta (and thankfully my relay team-mate Hanna who lives in Milan invited us for dinner on Saturday and her boyfriend made me a special meal of steak and salad while the rest of the gang carb-loaded). Actually, if you ARE A meat eater, Italy is a great place to be, plus the vegetables are wonderfully ripened by the sun, the olives are divine, the cheese amazing. You don’t even NEED pasta or pizza, there are plenty of other choices.

I have to say too, I feel good. I feel strong. I feel kind of lean. It sounds strange to say it maybe but when I’m running lately my core feels really strong – I don’t think I’ve ever felt like that before.

Anyway, the whole point of this is that I am actually losing weight: 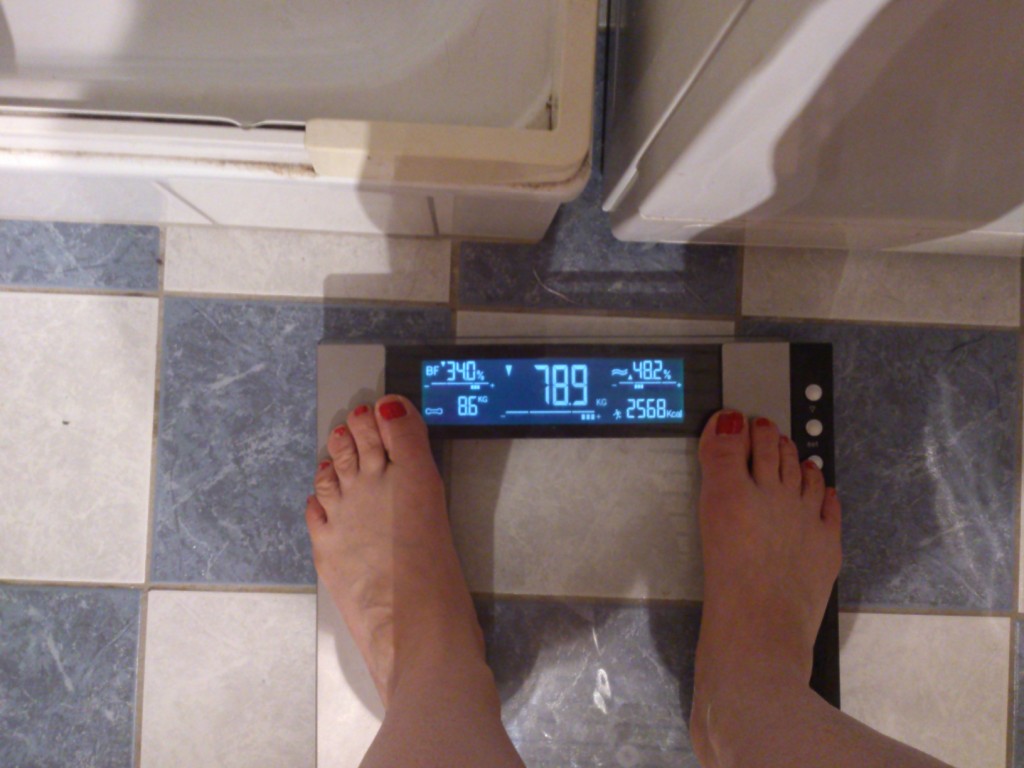 and down 900gr according to the scale at the gym this evening, from the last time I weighed in.

So yeah. About time I did something different!!